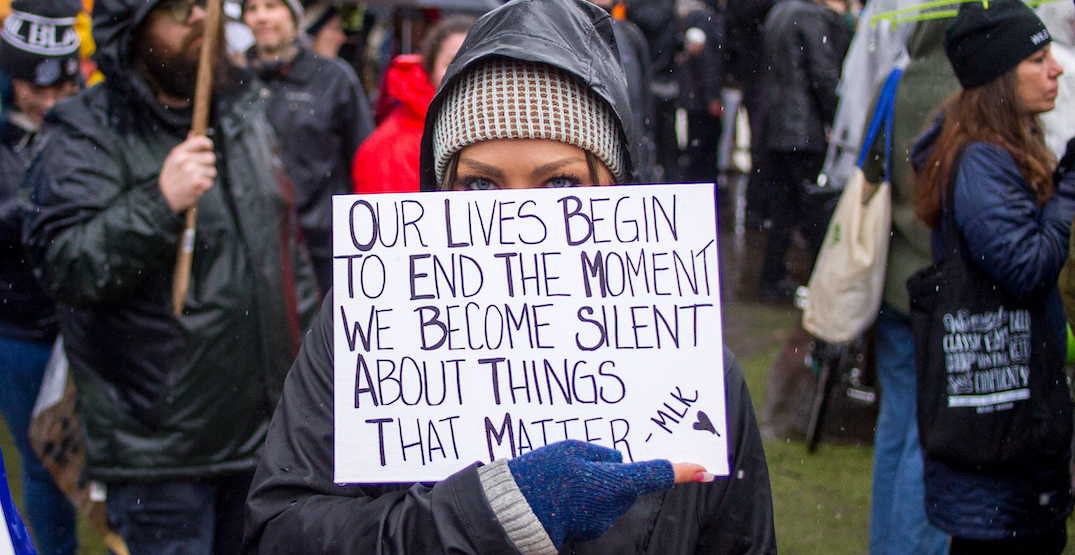 March is Women’s History Month, and there’s no better way to celebrate the empowerment and equality of women everywhere than by showing your support at the Womxn’s March & Rally For Action.

Portland’s Womxn’s March & Rally For Action is an event whose main aim is to stand in solidarity with women, womyn, and womxn everywhere, and it all takes place on Sunday, March 1, 2020 in advance of International Women’s Day.

The x in womxn is meant to signify gender fluidity, according to the event’s release.

While the Portland march is not associated with the National Women’s March, they still hold the same vision as their sister marches around the world, according to the event’s organizers.

The rally will be held at Portland State University at Portland’s North Park Blocks.

If you’re looking to volunteer with the event, send an email to [email protected].

When: March 1, 2020
Time: 12 pm to 3 pm
Where: The stage is by Smith Memorial Center at PSU, between Mill and Montgomery.
Admission: Free!