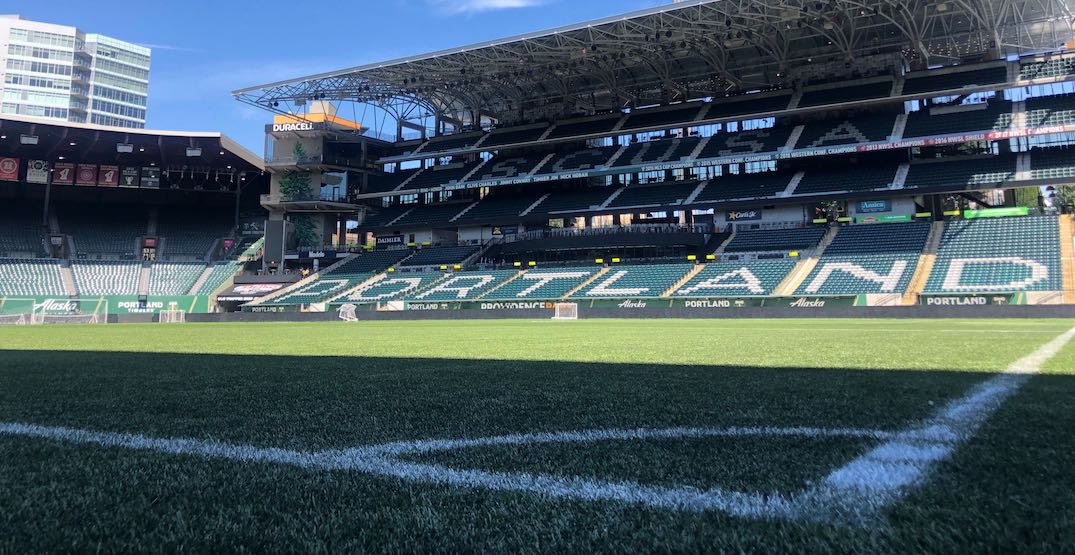 The Vancouver Whitecaps will effectively be the Portland Whitecaps for the remainder of the season.

The Portland Timbers FC, fueled by the ever-loving hospitality seen woven throughout the DNA of many Portlanders, will open the doors to Providence Park to give our northern neighbors a place to call home.

A closed US border and Canada’s 14-day quarantine law is wreaking havoc for the ‘Caps, who were left without a home for the rest of 2020. Major League Soccer released the remainder of the 2020 regular season schedule today, and with it, no games scheduled to be played at the Whitecaps own BC Place in Vancouver.

Instead, the Whitecaps will call Providence Park in Portland home for the rest of the season, beginning this Sunday, though that will probably feel more like a road match given they’re playing the Portland Timbers.

The ‘Caps play six “home” matches in Portland, culminating with Decision Day on November 8 against the LA Galaxy at Providence Park.

All remaining matches have been scheduled to minimize travel time, meaning that visiting teams are arriving and departing on match day for the majority of games. For that reason, Vancouver’s remaining schedule is filled entirely with matches against Seattle, Portland, Salt Lake, and the three California teams.

Meanwhile, the Portland Timbers — now sharing their home base — will follow suit in finishing off the regular season playing almost exclusively west coast clubs. The only exception being welcoming Colorado to Providence Park on October 3, and heading to Salt Lake on October 14.