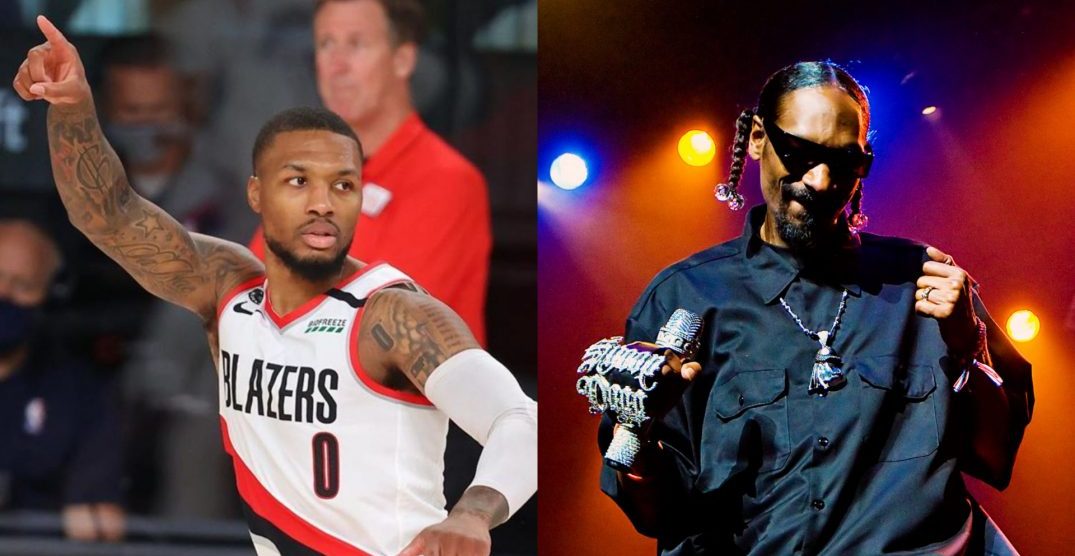 Titled “Kobe,” the song came to be as Lillard was named the NBA 2K21 video game cover athlete, while simultaneously finding out that the late, five-time NBA Champion Kobe Bryant would be the cover star on the deluxe version of the game.

Originally intended to remain an exclusive on the NBA 2K21 soundtrack, Lillard sought to release the track publically after an extreme outpouring by fans of the song.

“Rest in peace to the Mamba and baby Gigi,” raps Dame Dolla in his tribute.

With only three years separating Lillard’s draft into the NBA, and the eventual retirement by the greatest Laker to ever play the game, the two all-stars only faced-off in seven regular-season games, and no playoff matches.