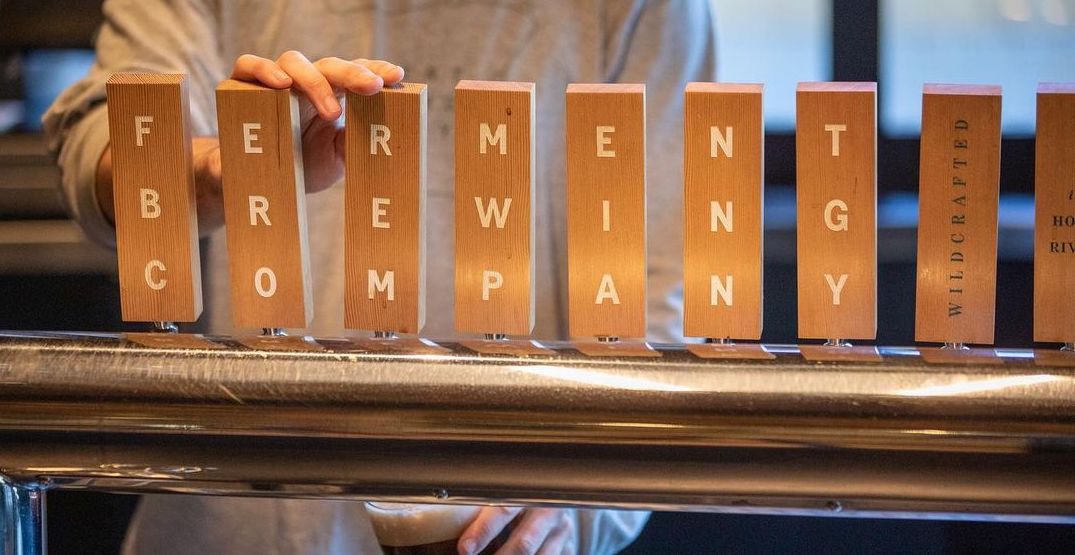 Along with wonderful beers on tap, the brewery and fermentation station also serves house-made kombucha and several tasty eats.

This year, the brewery took home two silver medals from the US Open Beer Championship, which featured over 6,000 beers from breweries all over the globe.

The two award-winning beers are the Ferment 12° Pils Czech-Style Lager and Pale Ale.

“Winning silver medals for both these beers is a great honor and thrill for the brewery,” said Dan Peterson, Brewmaster at Ferment Brewing Co. in a press release. “12° Pils and Pale Ale were two of our first recipes focused on honoring the brewing traditions of Bohemia and England. Though we now have experimented with other, more contemporary styles, these two brews remain at the heart of what we do at Ferment and are two of my personal favorites.”

Ferment Brewing Co. is currently open to outdoor seating and is operating a take-out window at its brewery at 403 Portway Avenue in Hood River from 12 to 9 pm on weekdays, and 11 am to 9 pm on weekends.

Order beer, food, and kombucha on the second-floor tasting room window to enjoy on the brewery’s patio. You can also order online or call the tasting room for carry out. Ferment Brewing beers are available in local bottle shops in the Portland and Hood River areas.