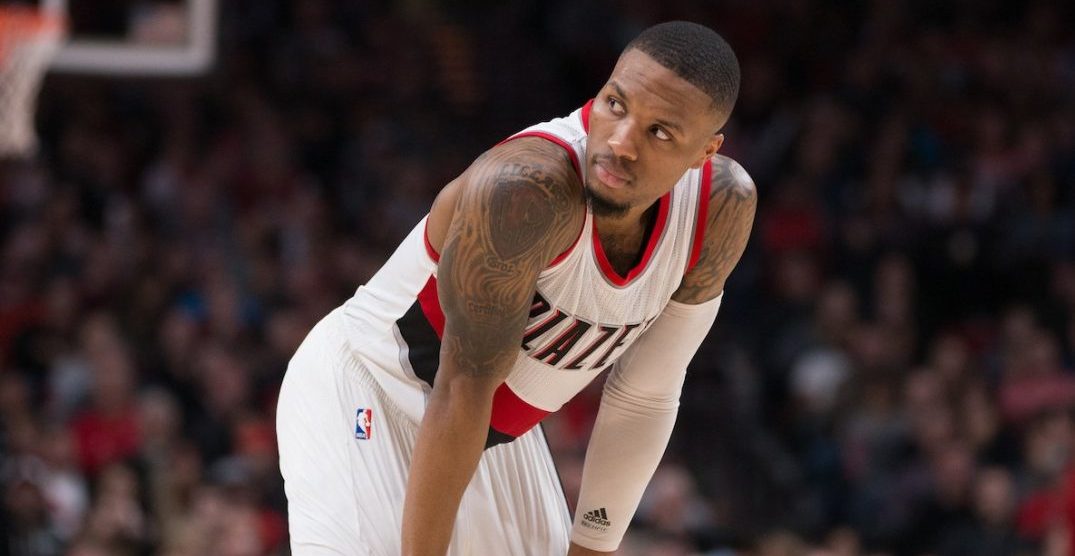 If people weren’t paying attention to the Portland Trail Blazers prior to the NBA bubble, they sure are now.

After returning to action with an uphill climb to secure a spot in the post-season, the Blazers — led by monstrous performances by Damian Lillard — have inked their name next to the eighth seed in the Western Conference.

With the first round of the NBA playoffs starting today, the Trail Blazers will see their shot at continuing their impassioned push for a historic end to this already unforgettable NBA season. And, according to the numbers, they have stronger odds than you might think.

SportsBetting.ag recently set the odds for this season’s NBA Champions. The Trail Blazers were given the seventh-highest odds (at 25/1) of coming out on top.

Given the fact that the Trail Blazers are tied for the second-worst records among the 16 teams that qualified for the 2020 NBA Playoffs, the unstoppable train that has been Portland’s bubble performance must play a big part in this faith.

The Trail Blazers start their seven-game series against the top-seeded LA Lakers on Tuesday at 9 pm ET/6 pm PT.