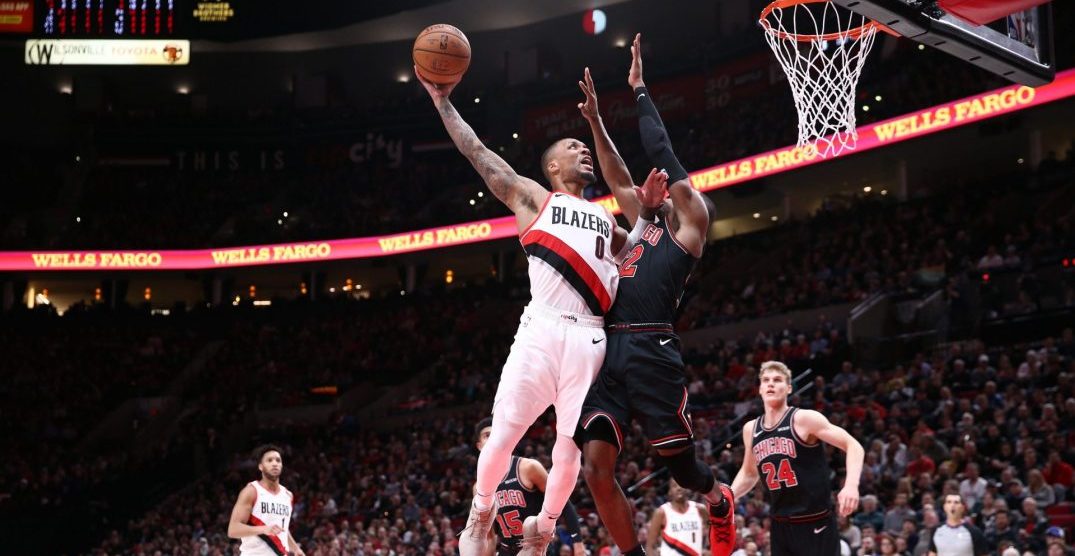 After a few months off of Basketball, Trail Blazers’ star Damian Lillard said that he will return to workouts and practice with his team, but “would not play in meaningless games” should the league return without the Blazers in a playoff picture.

Ahead of tomorrow’s vote, teams with a shot to earn a last-minute playoff spot include Portland, which is great news for Rip City.

The list of invited teams includes five teams in the West:

Each of the 22 teams will play eight regular-season games before starting the playoffs, but that’s when this gets complicated. 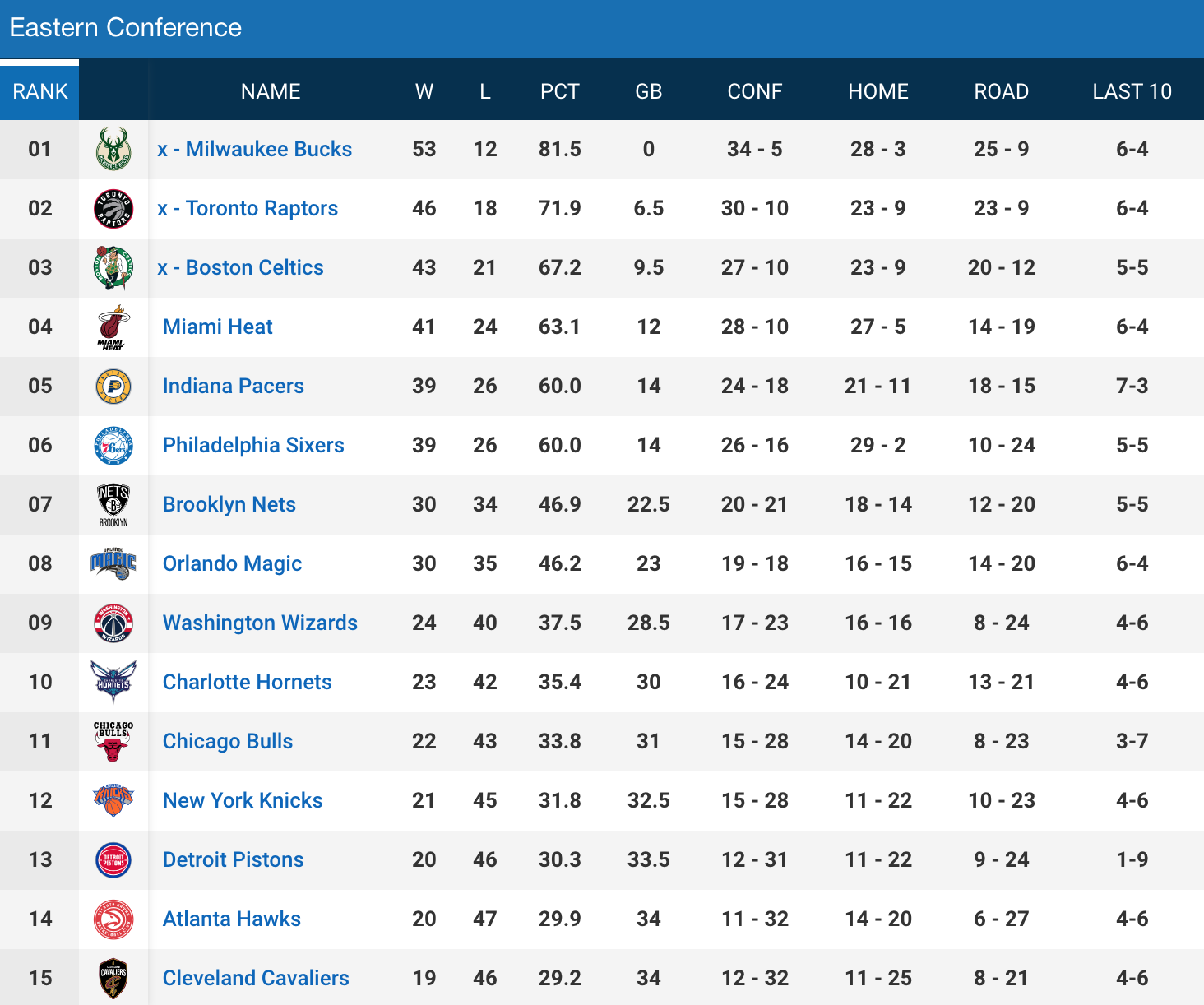 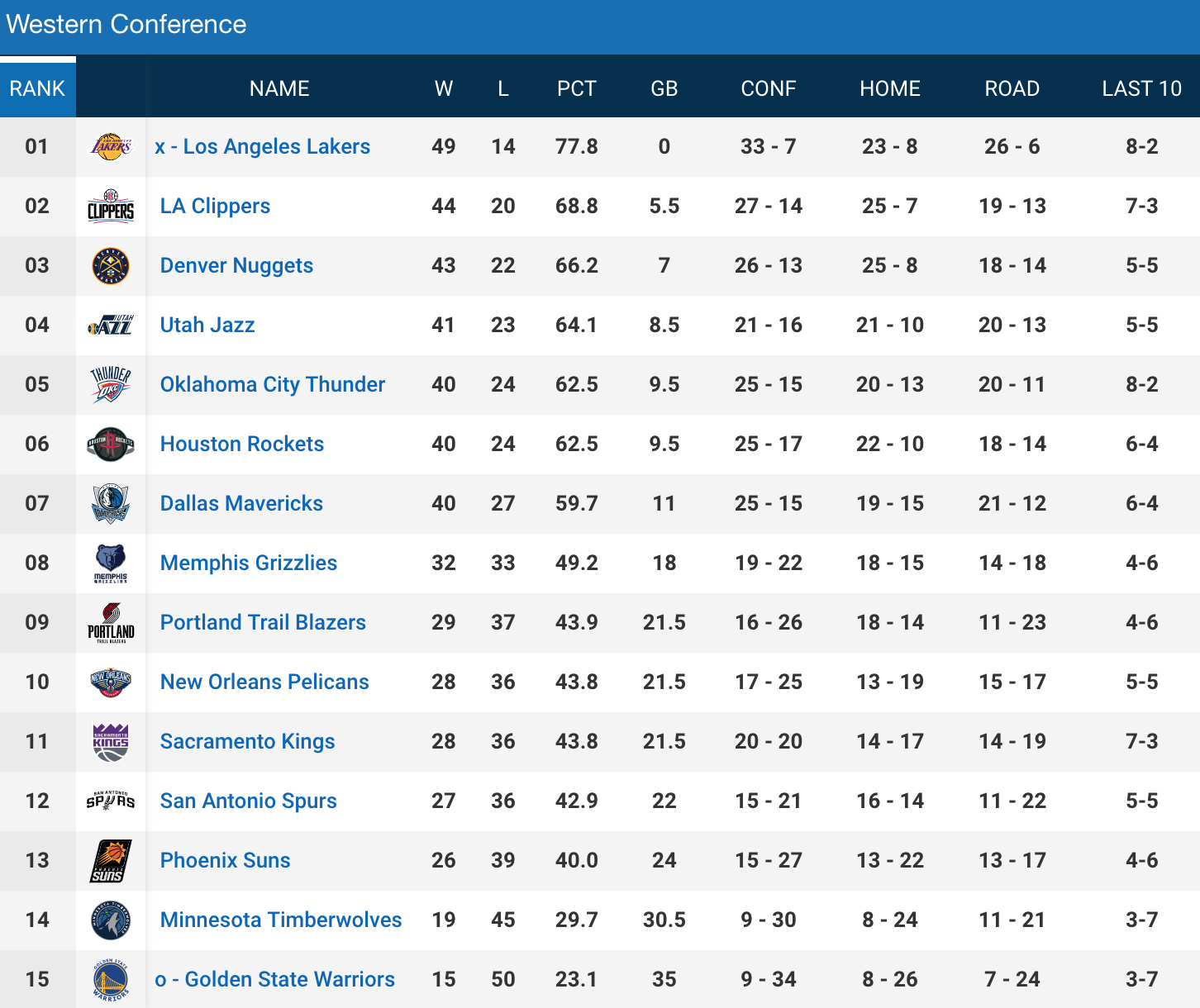