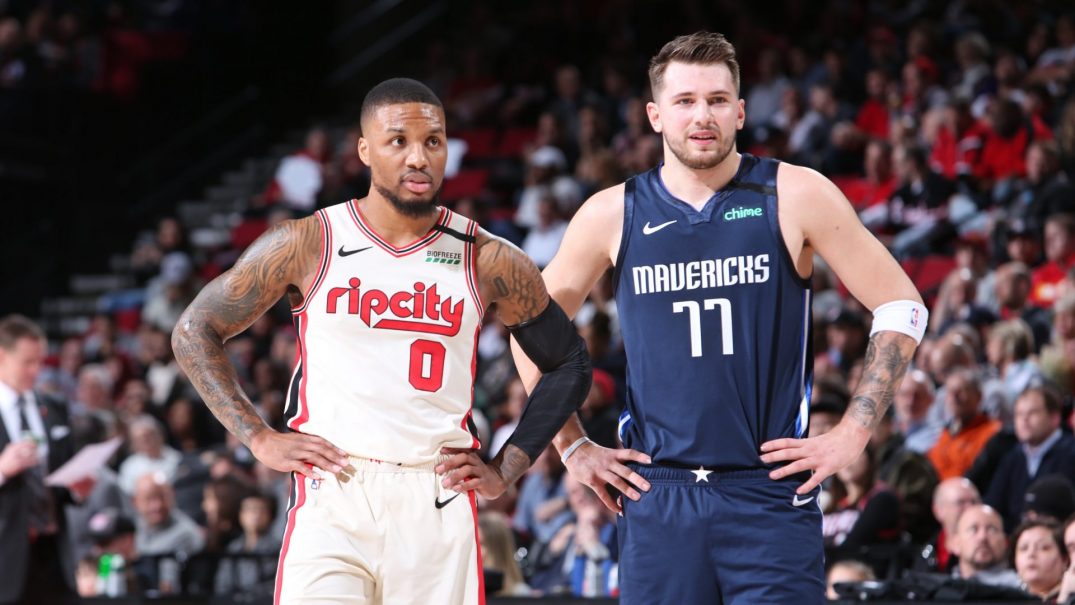 Portland Trail Blazers star Damian Lillard says that if the NBA season were to return, with a playoff picture all but cemented, that he would not participate in “meaningless” games.

With word that the NHL is coming back, locked into a one-off post-season tournament scenario, other sports leagues around the world will be scrambling to return as well.

While hockey will make a skating comeback straight into the playoffs — regular-season standings have been shuttered, and the ranks of teams heading into the shutdown are now final — the NBA has been discussing more season games to be played.

Television contracts are teetering. Reports of a 70-game minimum for a regular NBA season would mean that teams not currently in the playoff picture have only a handful of matches to play before heading back into downtime. A move that Lillard says will see him sit on the bench.

“If we come back and … they’re throwing us out there for meaningless games and we don’t have a true opportunity to get into the playoffs,” Lillard told Yahoo Sports in a phone interview. “I’m going to be with my team because I’m a part of the team. But I’m not going to be participating.”

“If we come back and I don’t have an opportunity to make the playoffs, I will show up to work, I’ll be at practice and I’ll be with my team. I’m going to do all that and then I’m going to be sitting right on that bench during the games,” added Lillard.

The NBA has been shut down since March 11, when Utah player Rudy Gobert was confirmed to have the coronavirus.

Should the NBA ask teams outside of a viable playoff race to compete in games for the sake of television contracts, risking injury essentially for nothing, then you may see a few more people taking Lillard’s stance on returning to play.

“To ask him to come back, to ramp up and prepare all that’s required to be ready for an NBA game,” Burke said on the Get Up show. “To have no meaningful competitive opportunity to make the playoffs, I believe he has a valid point.”

The league has yet to make their plans or proposals public, but with the news coming out of the hockey world, you can expect that they will be speaking to fans regarding the rest of the season very soon.