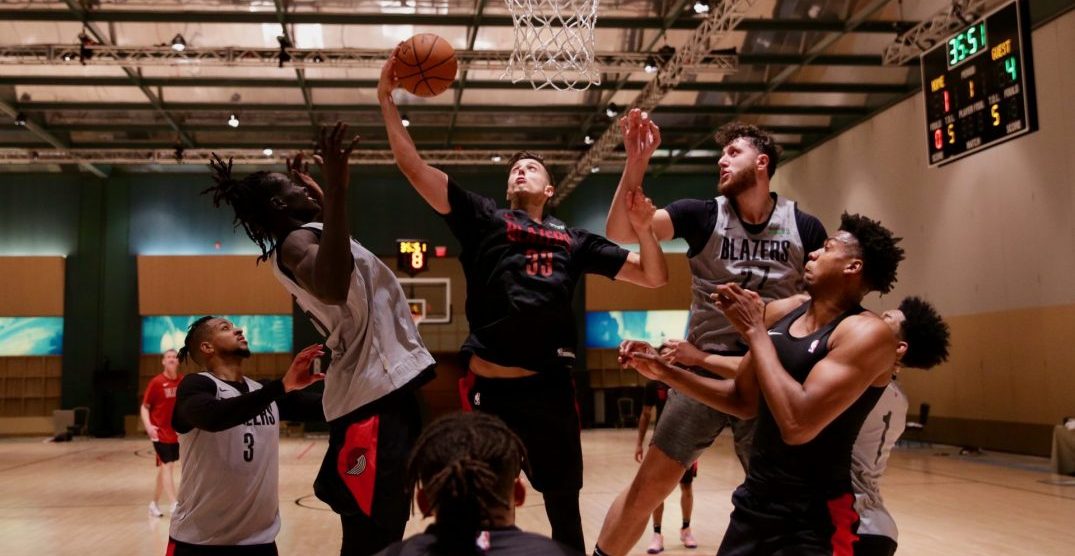 We’re just a few days away from the NBA returning to gameplay; the Portland Trail Blazers have had their scrimmage and post-season seeding games set.

The team, who began the NBA shutdown on the outside of the playoffs looking in, will have the opportunity to earn a spot in the tournament for another championship.

Adorned with social justice messages on their jerseys, Rip City will return to the court against Indiana Pacers on Thursday, July 23. The team will play three scrimmage games to provide the opportunity to return to essential form, and they will begin meaningful play July 31 against the Memphis Grizzlies.

With a shot to challenge through the playoffs, Trail Blazers leader Damian Lillard — who said he wouldn’t play if the games didn’t matter — will hit the court this week.

The rest of the seeding games on the schedule are as follows: