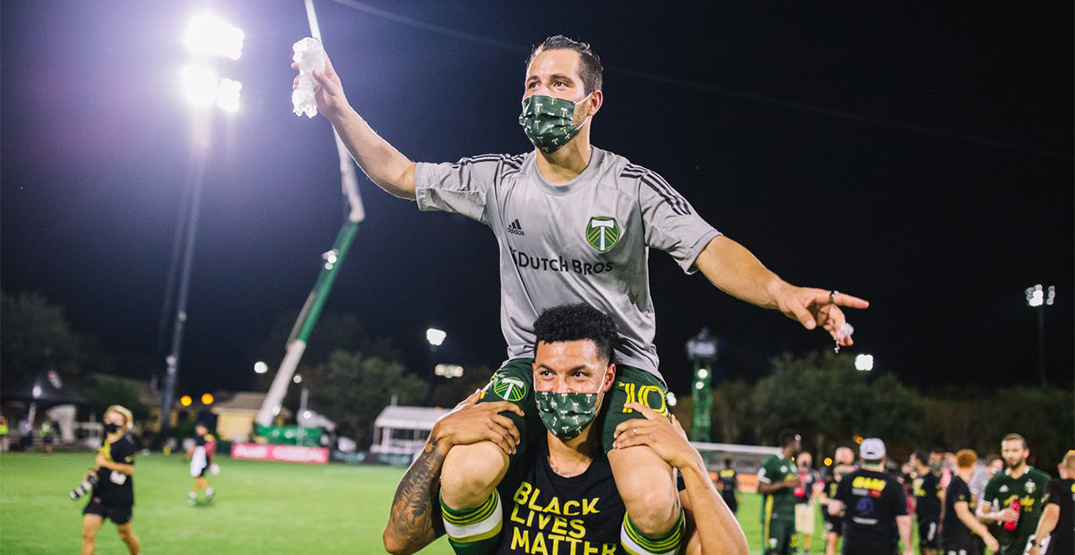 With a strong, albeit stressful, finish to their match against Philadelphia on Wednesday night, the Portland Timbers punched their ticket to the Major League Soccer finals.

It’s been a whirlwind year, but 2020 is serving up some wonderful memories for the Timbers faithful, as the team entered the pandemic stoppage in a competitive spot, and have since blown their way through the group stage and elimination brackets during the MLS is Back tournament in Florida.

Last night, after taking a two-to-nil lead late into 60-minutes, the Philadelphia Union scored one to bring the game to within a single shot.

However, the high-flying Timbers held off for the remaining time, clinching the win and a chance at the Championship.

Mood when you wake up and you’re in the #MLSisBack Final #RCTID pic.twitter.com/pfmCznhTbq

This year has been continually awful but being able to escape for 2 hours every few days has been real nice. Big Mood Today. #RCTID pic.twitter.com/Z1SKl0TXgl

Who would you rather see the Timbers face in the final? #RCTID

Thursday, August 6, the other semi-final matchup will take place between Orlando and Minnesota, to decide which squad will take on the surging Timbers in the finals.