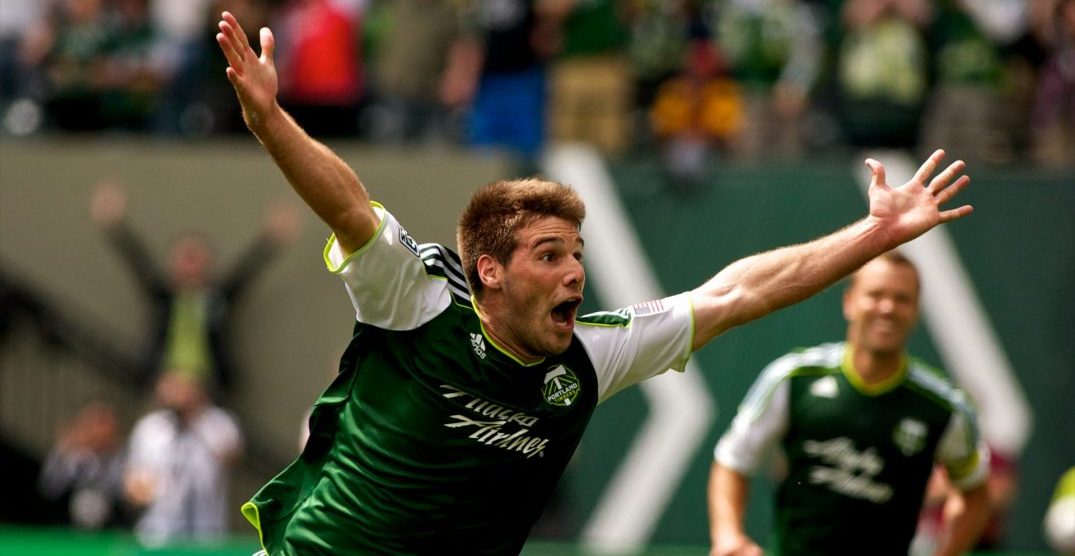 Its not “good” to be back…its freaking fantatsic!! So pumped for MLS soccer! And very much hoping post-Orlando that we can start safely playing games in our own stadiums. Lets go! #rctid https://t.co/2i0FHeCYa5

A large television audience in North America is expected given that it’s going to be the only active team sports league on the continent until the NBA returns on July 31.

It’s been a long wait…

The #MLSisBack Tournament will kick off on July 8 at @WaltDisneyWorld!