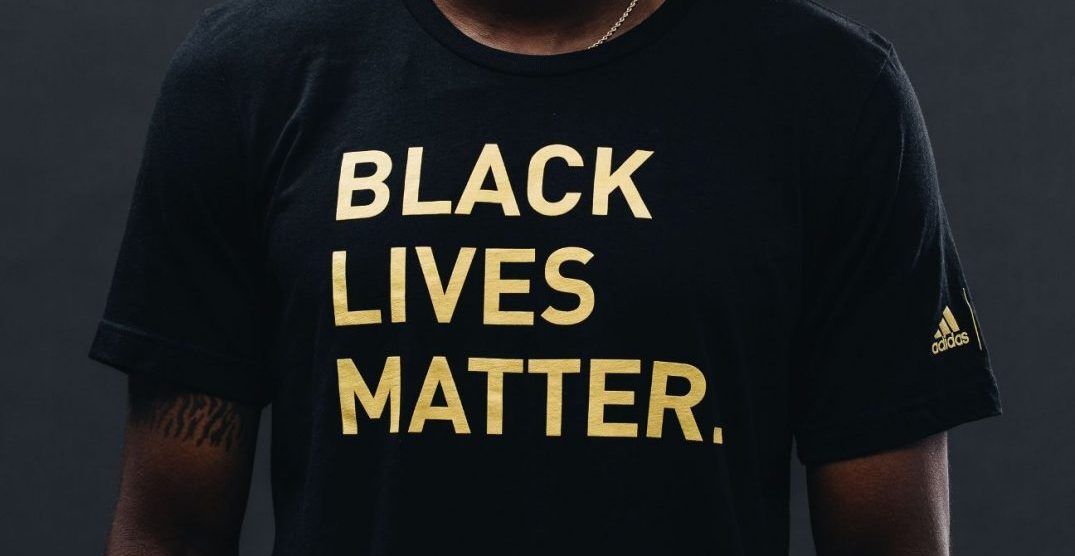 Announced this week, the Major League Soccer store will feature Black Lives Matter T-shirts and all of the proceeds from the sales are set to go to racial justice organizations.

A few weeks into the MLS is Back tournament, the Portland Timbers are marching their way through the bracket and are one win away from playing for the title.

All profits will go to The NAACP Legal Defense Fund, 100 Black Men of America, and Player’s Coalition in partnership with Black Players for Change.

Now, fans and supporters can pick up their own MLS Black Lives Matter shirt, the ones that players have been wearing on the sidelines, and help support an incredibly important cause.

All proceeds of the MLS Solidarity Top sales will go to support the NAACP Legal Defense Fund, 100 Black Men of America, and the Player’s Coalition. 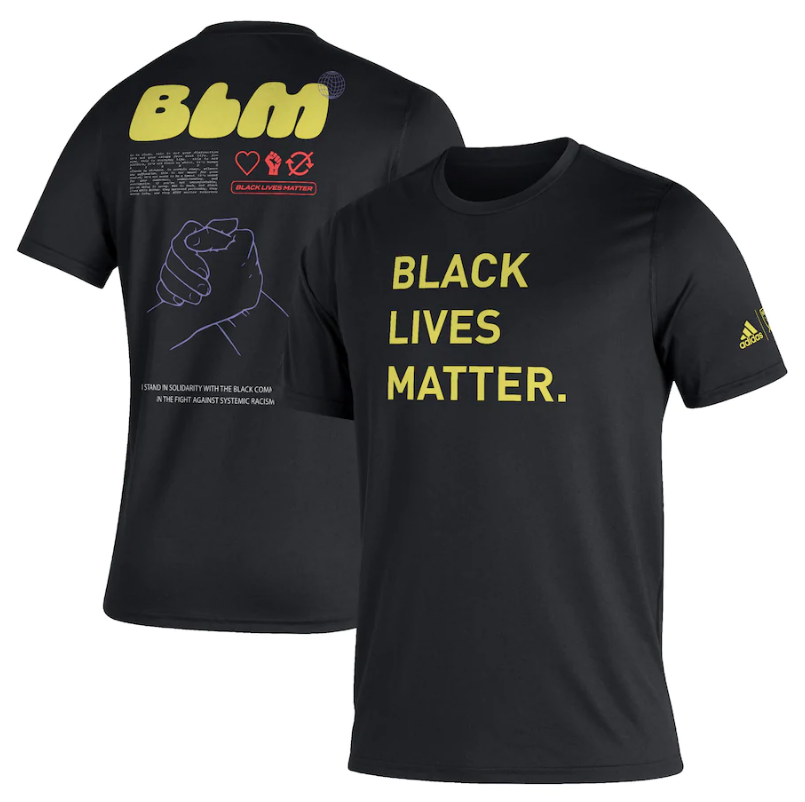 Next up for the Portland Timbers is a semi-finals match against the Philadelphia Union, which takes place on Wednesday evening, at 5 pm.