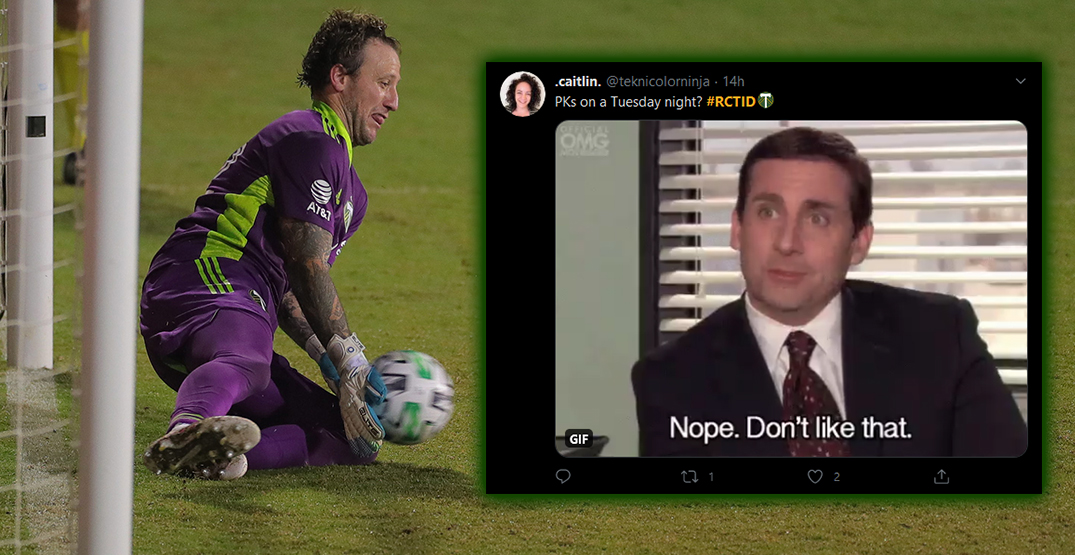 The first round of the Major League Soccer (MLS) Playoff tournament is finally wrapped up, as the final match between the Portland Timbers and the Football Club of Cincinnati ended in a penalty kick decision on Tuesday night.

After a brief qualifier tournament, the elimination bracket kicked off on July 25, which will see the top 16 teams playing single-elimination matches on the path to claim the 2020 MLS Cup.

The Portland Timbers — who entered the coronavirus shutdown in third place within the Western Conference — faced off against FC Cincinnati last night to close out the Round of 16.

After a disallowed goal by Cincinnati, Timbers fans were on the edge of their seat. Portland went up one to nil at the 67-minute mark, but a late push by Cincinnati saw the scoreboard even at one apiece heading into the final minutes.

The two teams would need penalty kicks to decide the winner, who would move on to face NYCFC in the Quarterfinals.

While successful in defeating Cincinnati — Portland won four to two in penalties — it was a stressful night to be a Timbers faithful.

Jesus Christ what a weird game. At least we pulled through and won. #RCTID

So everyone is playing like boiled spaghetti right now…. #RCTID

That was a close one Phew!! But LETS GOOOO! NYCFC here we come💪 #RCTID

I didn’t need that kind of added stress during a pandemic. #RCTID

Next up from the MLS bubble, the Portland Timbers will take on the NYCFC on August 1 at 10:30 pm ET.