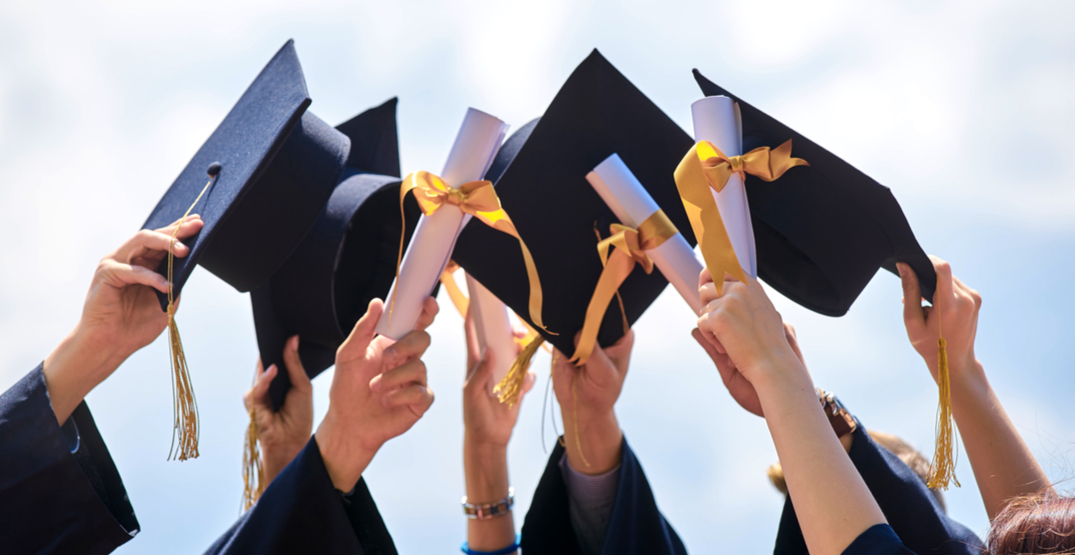 The graduation rate in Oregon is at an all-time high of 80%, which marks the highest percentage to be ever recorded in the state.

The statewide graduation rate for the class of 2018-19 is up to 80%, which is an increase in 1.3% over the previous year according to data released today by the Oregon Department of Education (ODE).

The four-year graduation rate has increased 8% over five years, according to the release.

The gap in high school graduation rates between historically underserved student groups and the state average has been observed to be much smaller than in previous years.

The year-to-year increase in graduation rates was greater for every underserved student group than the increase in the state average, bringing them closer to the statewide average than ever before, according to a press release from the Oregon Department of Education.

“We are seeing even faster growth for students of color, students with disabilities, and students navigating poverty than the state as a whole. Student Success Act funding will build on this promising foundation to foster equity and excellence for all Oregon students.”