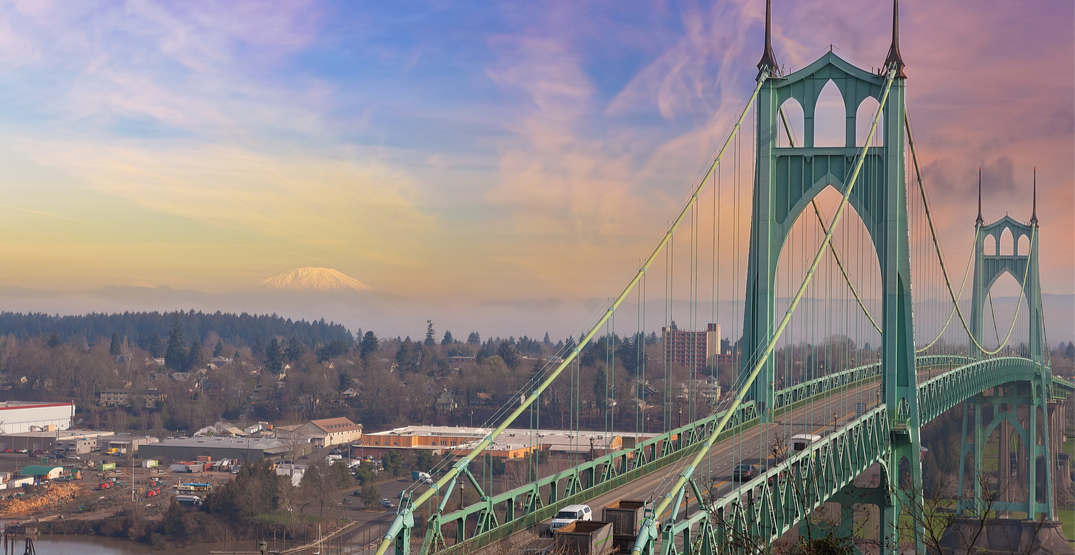 The state of Oregon is getting a much-needed increase to its mandatory minimum wage this week.

Implemented in 2016 as part of Senate Bill 1532, annual increases in minimum wage across the entire state have taken affect each subsequent year on July 1. What started as $9.25 per hour in Portland metro area has grown to $12.50 as of 2019.

Oregon’s minimum wage goes up next week on July 1st. 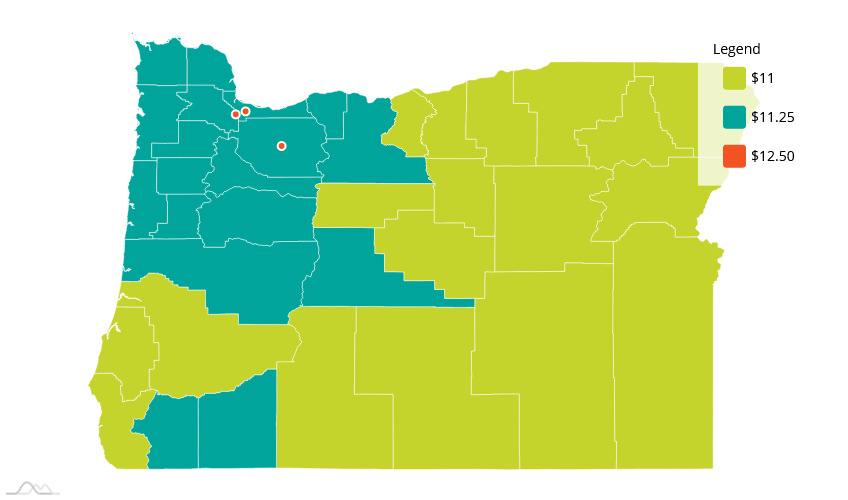