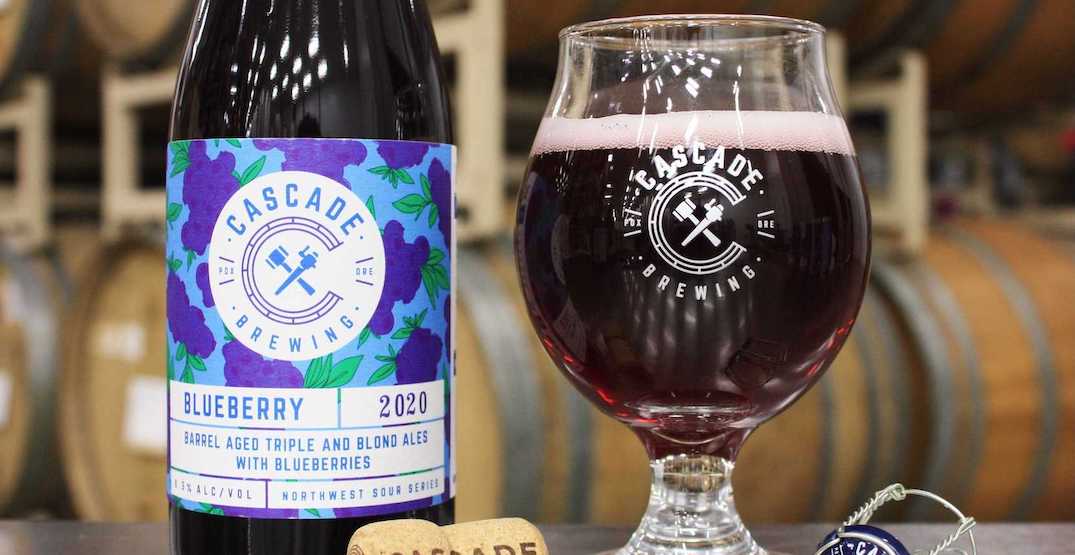 Sure, you could reach for another Bud Light, but will you really be satisfied with that drink choice?

Why not try something new and fresh out of a Portland brewery to not only support local but support your taste buds, too. 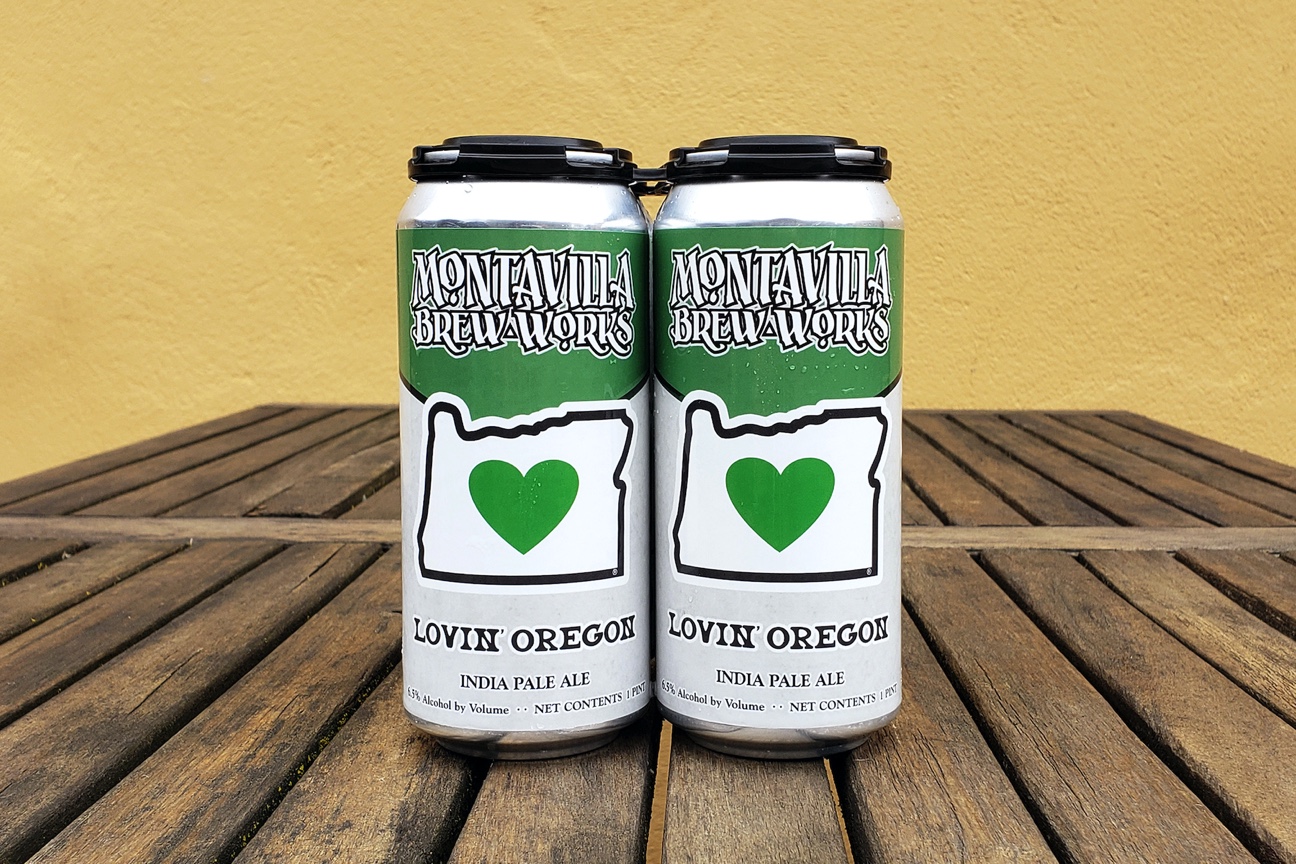 Lovin’ Oregon is a West Coast IPA brewed with pilsner and pale malts that support a medium-light body, easy drinkability, and a dry finish. This IPA is dry-hopped with Citra and Strata hops with aromas of grapefruit, lime, tropical fruit, and dank herb. Lovin’ Oregon was brewed in collaboration with Heart in Oregon. 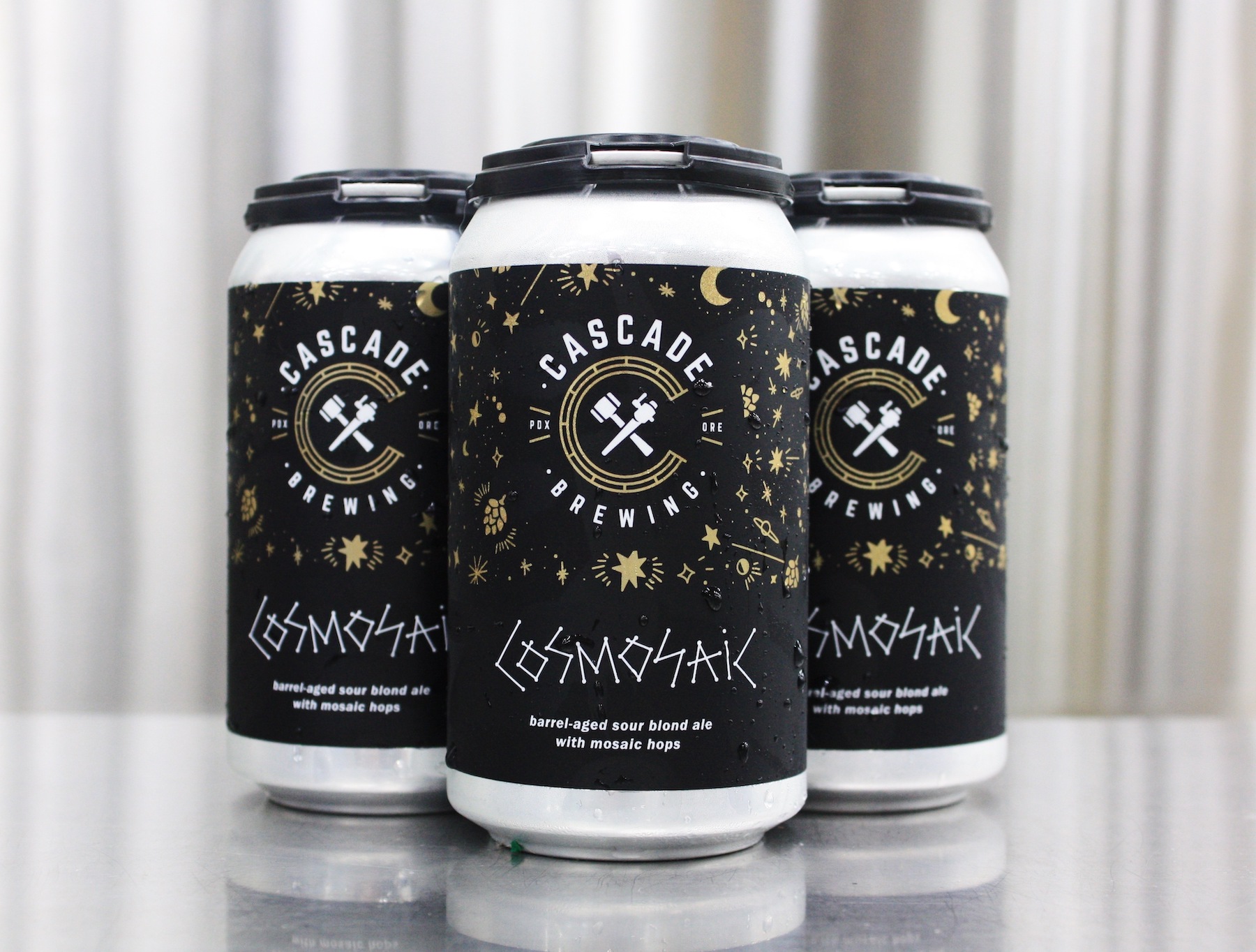 Cosmosaic features sour blond ale aged in oak barrels for up to 10 months followed by a late addition of Mosaic hops, bringing hoppy harmony to the cosmic complexity of the sour beer. The ale, which comes in at 4.4% ABV, is packaged in 12-ounce cans. 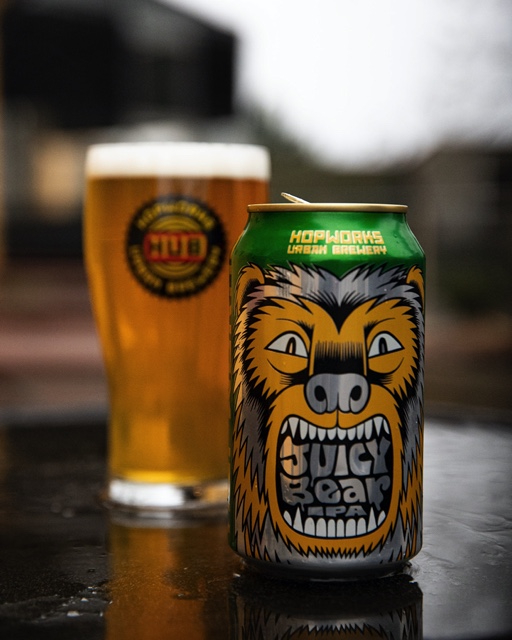 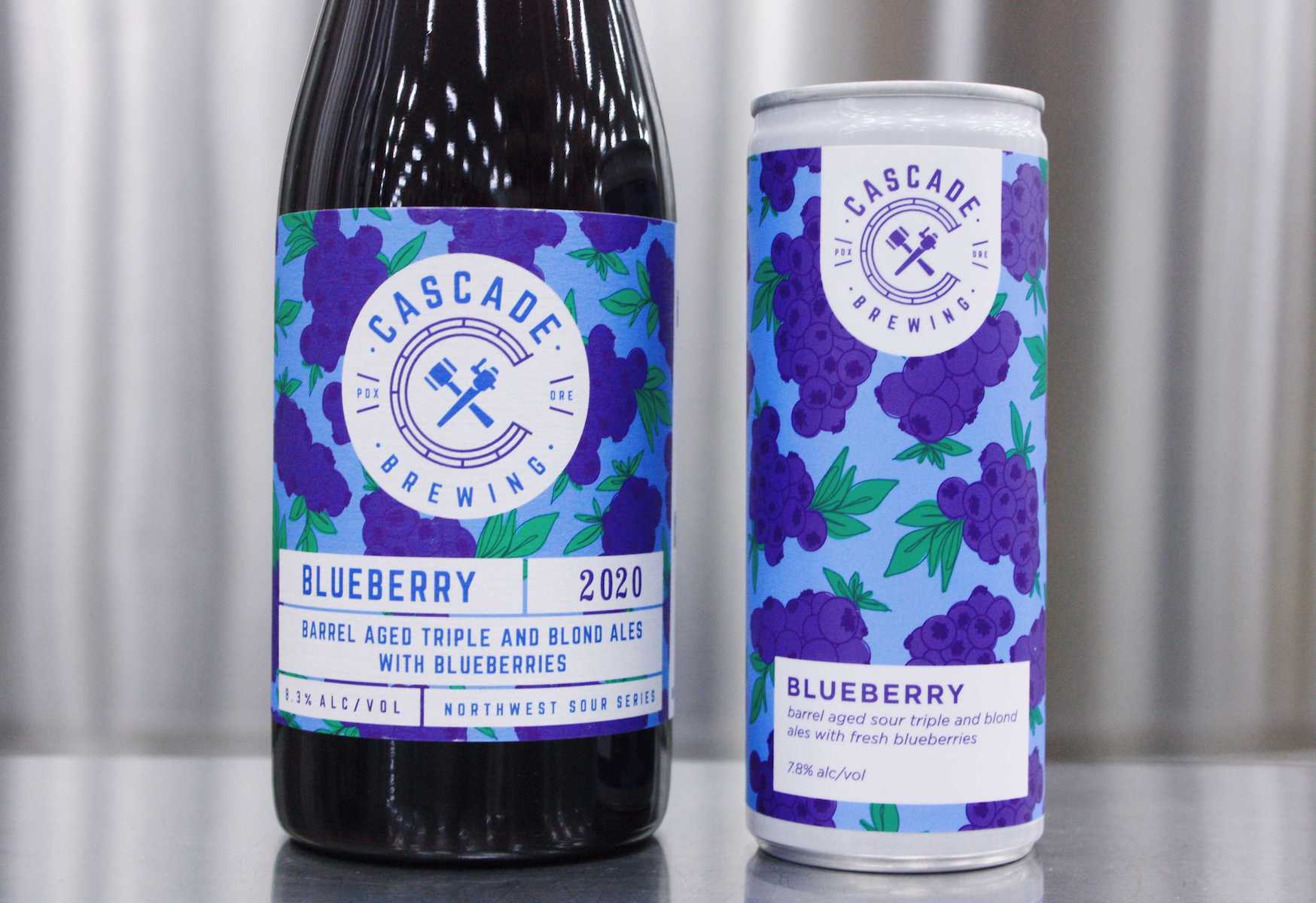 Blueberry features a blend of sour triple and blond ales aged in Pinot Noir barrels for up to two years with fresh blueberries proudly grown in Oregon’s bountiful Willamette Valley. Cascade worked directly with local growers to select the finest, most ripe fruit of the season. Blueberry is available in 250ml slim cans, in 500ml glass bottles, and in draft kegs. The beer ranges between 7.8% and 8.3% ABV, depending on packaging.

Ace of Clubs Imperial IPA from 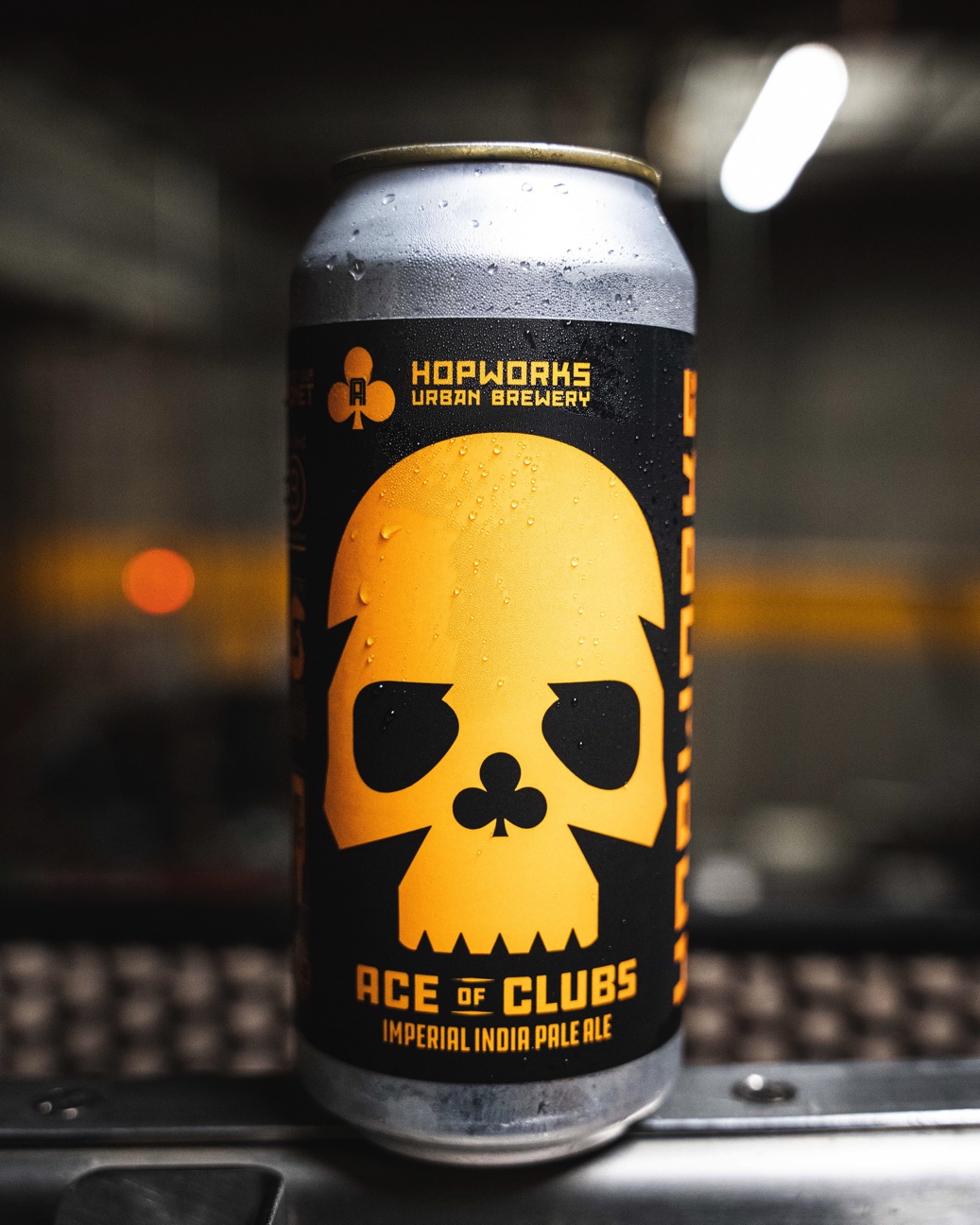 Ace of Clubs is the fourth installment in Hopworks’ Ace Series. With classic, dank Northwest hops and a grapefruit aroma, this Imperial IPA’s big malt body plays perfectly with notes of coconut and passionfruit. Ace of Clubs has an ABV of 9.1% and IBU of 100. 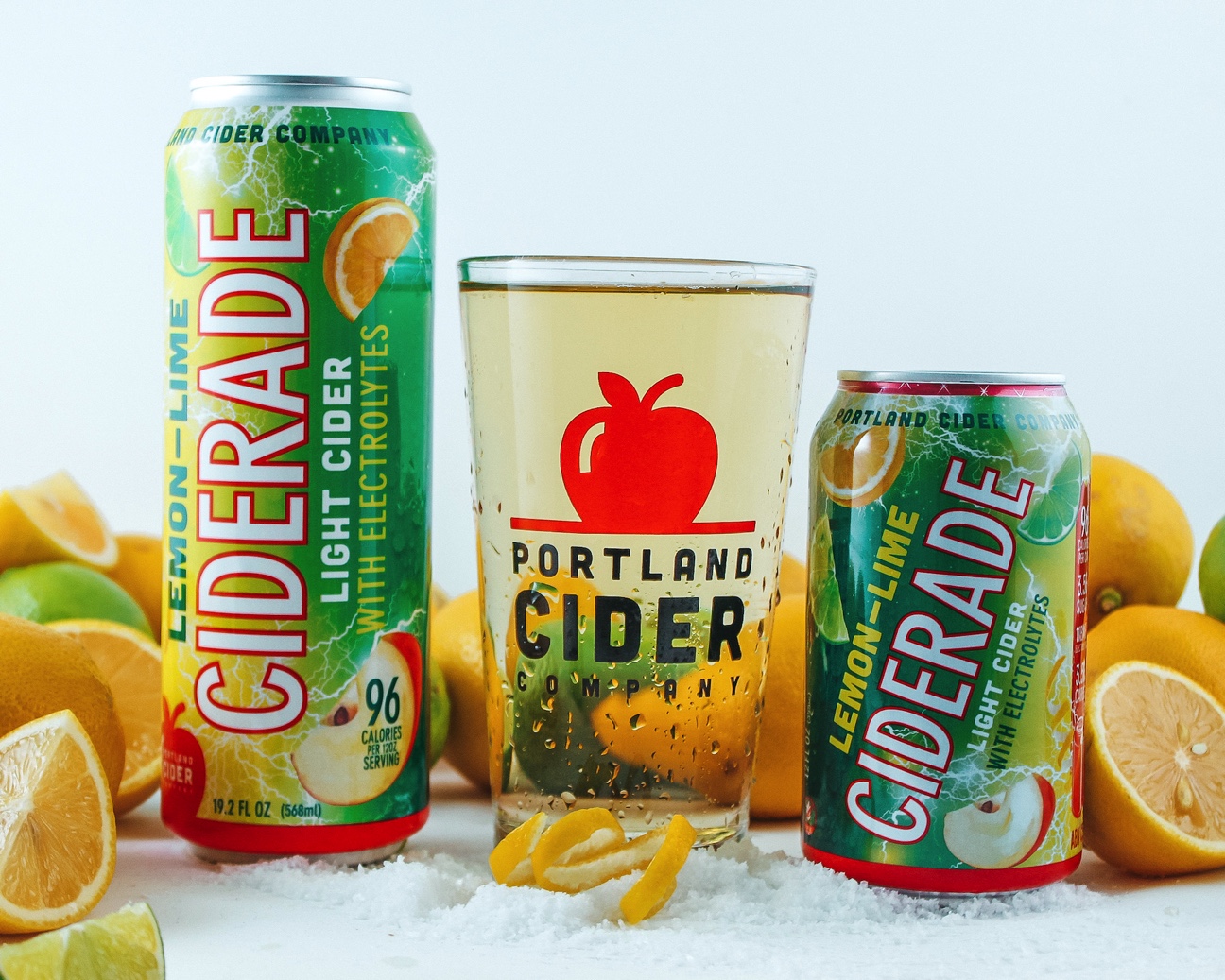 The Lemon Lime Ciderade is the first of a new Ciderade series. The beverage is a light, low-carb beverage that contains less than 100 calories, 3.5 grams of sugar and carbs, and 4% ABV per 12-oz serving. 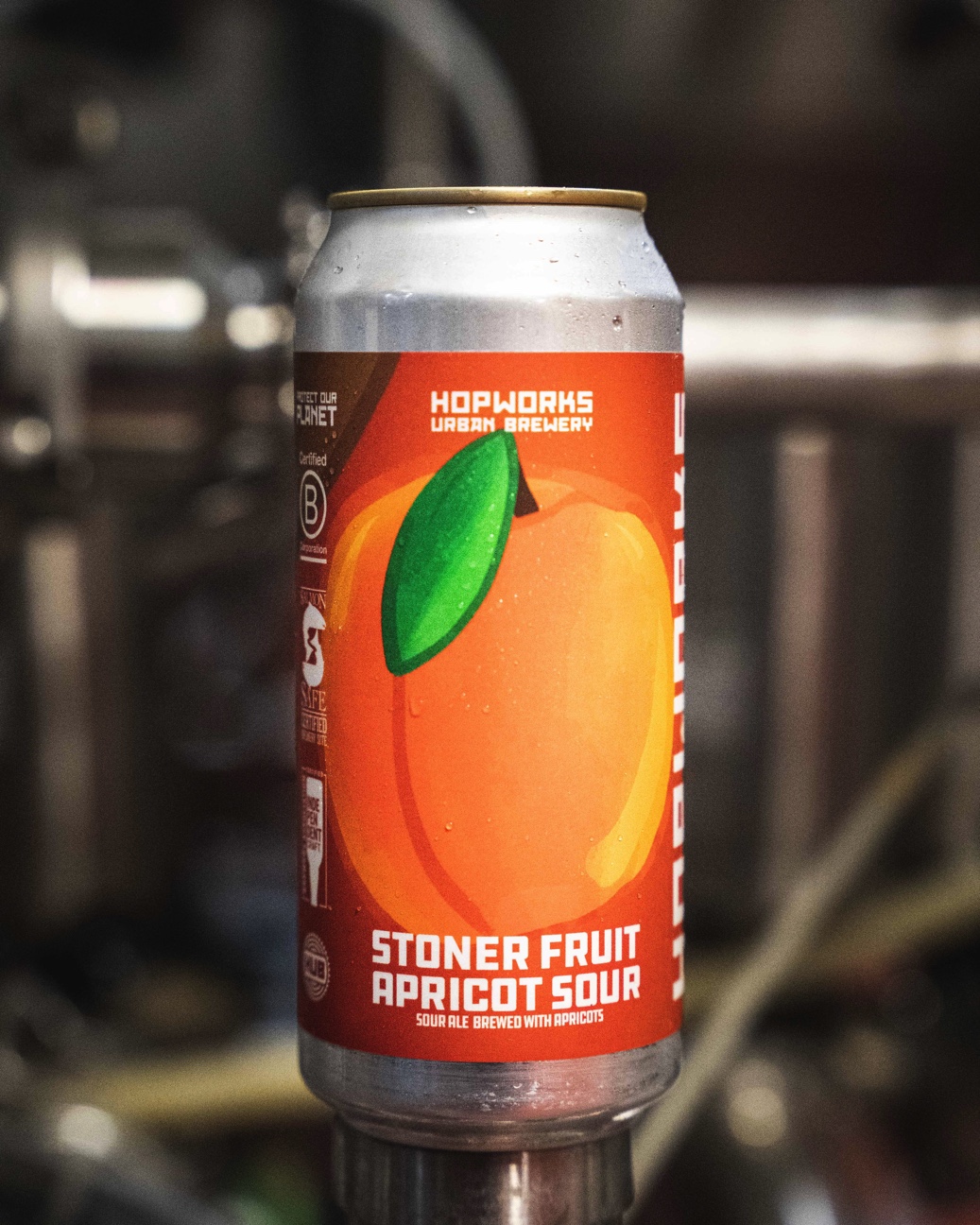 Stoner Fruit Apricot Sour is a deliciously bright sour with a light, tart malt body. Brewed with apricots and Zappa hops, this sour ale comes in at 5.6% ABV and 4 IBU.