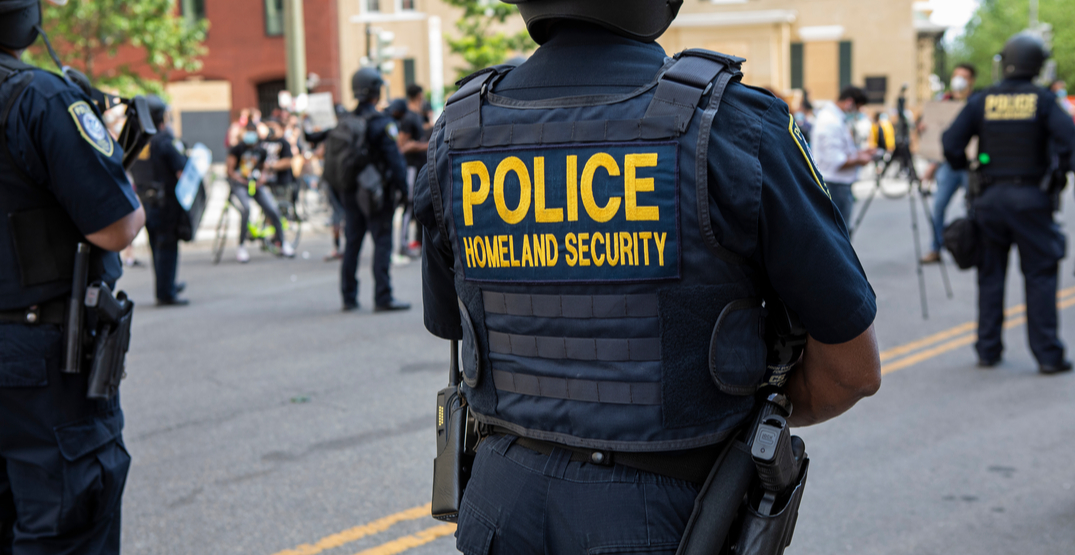 This weekend saw a number of clashes between protesters and federal officers sent to Portland, resulting in injuries and reportedly more violence than seen in weeks past.

“The serious injuries sustained by Donovan Lobella at the hands of a federal officer were unacceptable,” said Mayor Wheeler. “I remain deeply concerned about the actions of the federal officers.”

According to the mayor, there will be an internal assessment surrounding the escalation of violence, including a detailed review of actions by deployed federal officers. Mayor Wheeler confirmed with the US Attorney for the state of Oregon that the review will be thorough and available to the public.

“The locals couldn’t handle it,” said Trump. “Portland was totally out of control, and they went in, and I guess we have many people right now in jail. We very much quelled it, and if it starts again, we’ll quell it again very easily. It’s not hard to do if you know what you’re doing.”

Multiple City of Portland commissioners condemned the use of federal officers, including commissioner Jo Ann Hardesty, who appealed to have their presence dissolved immediately.

My response to the federal troop actions in Portland (Thread) pic.twitter.com/k7xxcn1QHw

Wheeler mentioned that while the federal officers “have jurisdiction across the country,” he wishes they would remain in guard of their own facilities instead of being at the forefront of the protests.

“What I have a problem with is them leaving the facilities, going out onto the streets of this community, and then escalating an already tense situation like they did the other night,” said Wheeler.

When asked about further deployment of officers at the request of Trump, Wheeler said that he would “consider telling [the federal officers] to leave, and I have no authority to do so.”

“We communicate with them, mostly to deconflict activities,” added Chief Lovell. “We, the Portland Police Bureau, don’t dictate their tactics or any of their use of force. But we do have a way to communicate and deconflict with them.”

Watch the full conference below.