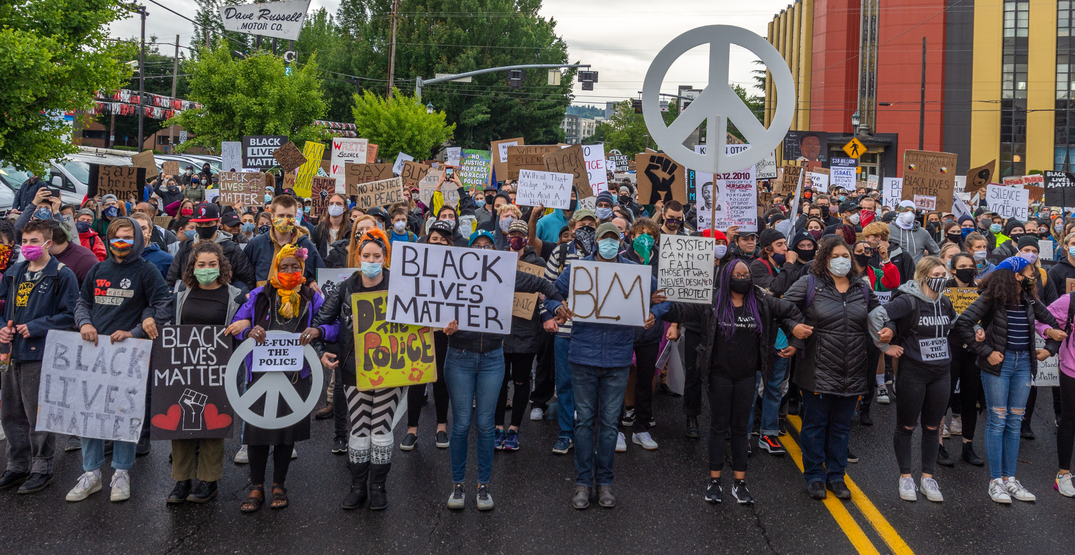 During a June 30 protest, more than 20 demonstrators were arrested, the majority of them for interfering with an officer.

“We have experienced weeks of demonstrations that have turned into almost nightly unlawful assemblies, civil disturbances and riots,” said Lovell in the video statement. “We have had law enforcement facilities and personnel targeted with violence, including the barricading and burning of an occupied police facility on more than one occasion.”

Chief Lovell mentions the concern for the “safety of the officers” and the “residents of the areas.”

“We provide plenty of warning,” Chief Lovell said about the use of force permitted during the last few nights of protests. “Everyone there had the opportunity to leave to avoid the use of force.”

My statement regarding last night’s demonstrations in Portland. pic.twitter.com/lbRHs3n5wY

“No one had to be subject to arrest, force, or munitions,” added Lovell. “This happened because some people chose to engage in violence and destruction.”

Recent arrests have also included members of the press, sparking a lawsuit from the ACLU Oregon group.