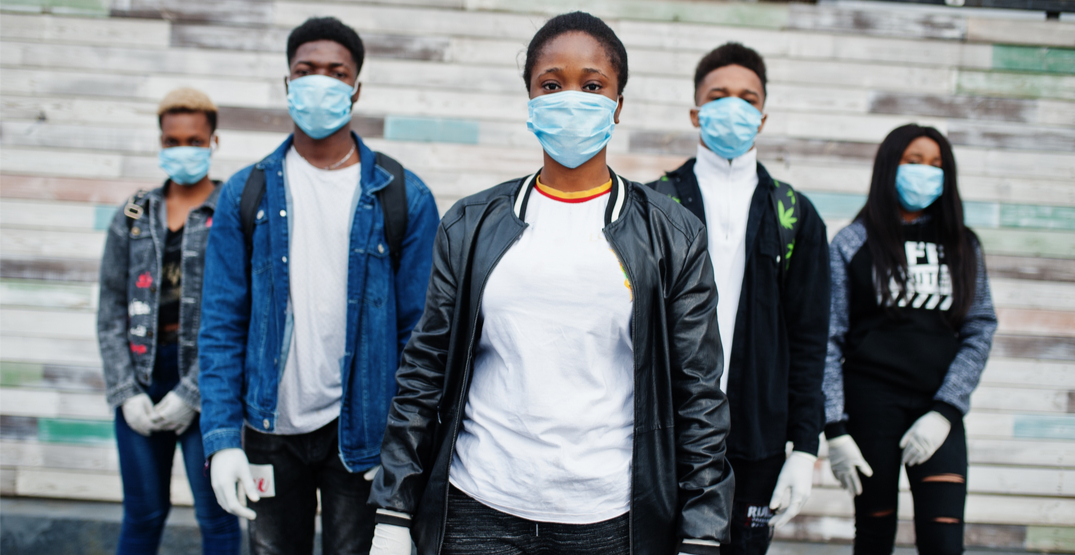 Lincoln County officials added an exception to the Oregon mandatory mask orders set out by the state government, stating that any person of color afraid of added harassment or racism may be exempt from the regulation, and they have already removed it.

According to the commissioner’s office in Lincoln County, the group saw a flood of “horrifically racist commentary” regarding the policy exception, and they were “shocked and appalled” by the majority of communication.

“The Vitriol that county leadership, staff, and community partners have been subjected to is unprecedented,” reads a letter sent to Daily Hive from the Lincoln County Commissioners Office. “The expressions of racism regarding the exception has created a ripple of fear throughout our communities of color.”

“Let us be very clear. The Directive and policy were meant to protest. Threats and racist statements turned it into a policy that now harms.”

Lincoln County — a nearly 90% white region of the state — crafted the exception to the policy due to communities of color in this county historically seeing harassment and violence, according to the Board of Commissioners.

“While shocked, it did not surprise us to receive racist calls from elsewhere in the country … because that is where we tell ourselves the world’s problems are, right?” continues the commissioners’ letter.

“We were surprised by the number of derogatory calls and emails received from our very own coastal communities. We would encourage you to think less about the possibility of your rights being violated, and think instead of heightened feelings of risk that people of color in your neighborhoods daily endure.”

According to the Board of Commissioners, the team also received numerous communications from leaders within the Black community asking them to revise the policy. “It was not providing them protection, but instead making them possible targets for more hate.”

The mandatory mask policy now states that instead of face coverings, protection items like face shields are permitted alternatives for those who are concerned with wearing other types of face coverings.