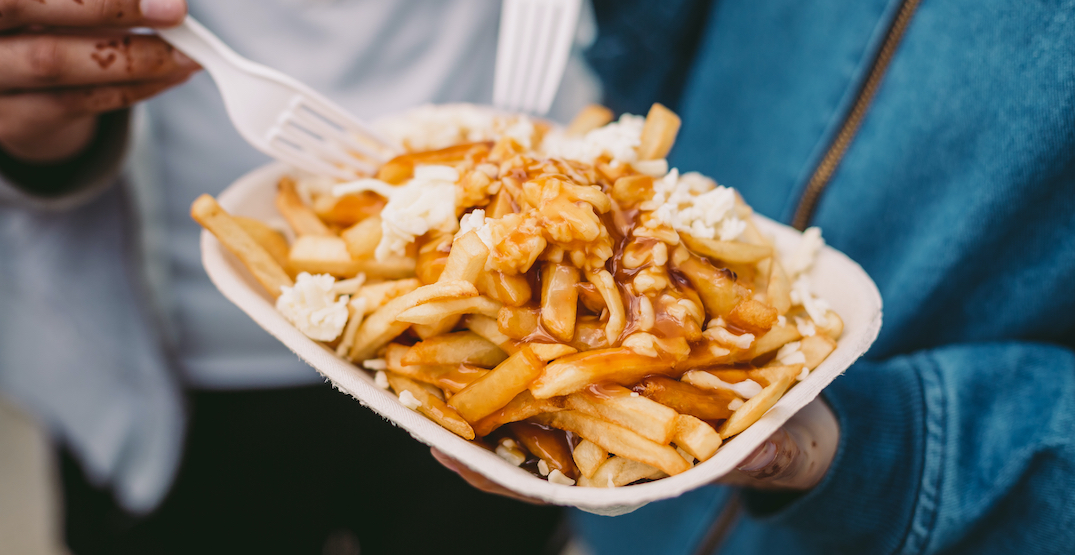 French fries are about as close as you can get to perfection, and somehow our friends across the border have found a way to make the humble fry even better.

If the thought of eating your taters smothered in hot gravy with squeaky cheese curds has you gasping in horror, then you clearly haven’t tried poutine yet. The fries-and-gravy-and-cheese dish is from the Canadian province of Quebec, and some people swear it’s changed their life after a single greasy bite.

We think it will change your life too. Check out these five spots in Portland that serve up delicious plates of poutine.

We want to say you should stick to their classic, original Canadian poutine if you’ve never tried poutine before, but their Palak Paneer Fries with curried spinach, cilantro chutney, and paneer cheese is out of this world.

You can’t go wrong at The Original with their “Original Poutine.” French fries, cheddar cheese curds, and brown gravy, all done perfectly.

Their homestyle russet fries, topped with curds, and bison gravy is phenomenal.

Their Moto City Nachos (don’t be confused about the “Nacho” bit) is mad delicious. Hand-cut fries smothered in cheesy sauce, onions, slaw, pulled pork, AND jalapeños. We’ll be impressed if you don’t walk out with a food baby.