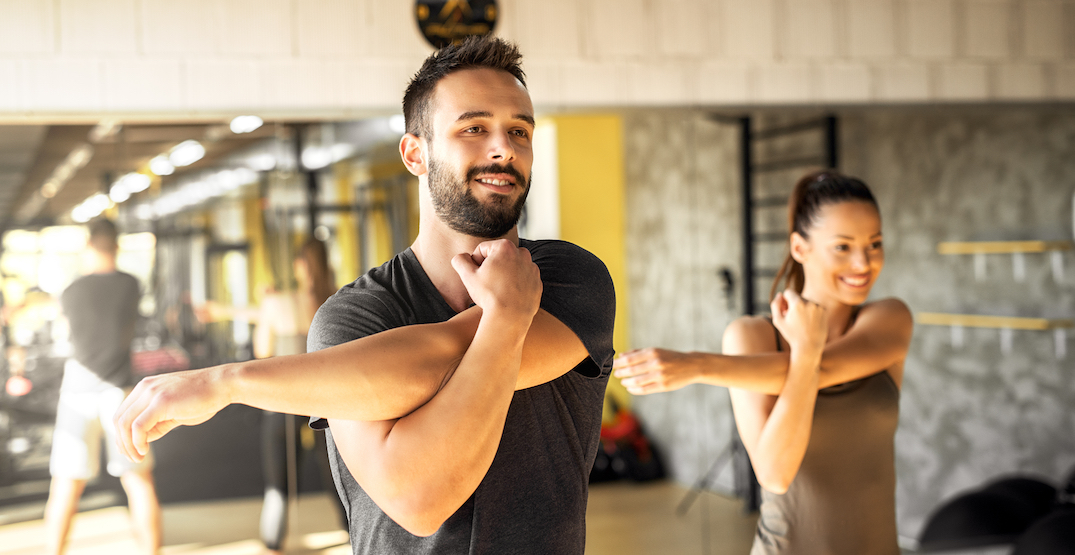 ClassPass, a leading fitness and wellness membership, has released a list of the top fitness studios and wellness instructors in North America. The list is the result of a nationwide vote with 28,777 submissions as well as deep analyses of more than 24 million studios and instructor reviews and ratings made during 2019.

“ClassPass has the most robust database of fitness reviews on the planet, with access to global insights compiled from millions of attended classes at 30,000 partner studios, gyms and wellness providers across more than 28 countries,” said ClassPass Chief Commercial Officer Zach Apter in a press release.

Apter continued, “There is no aggregator or fitness platform with better insight into the top studios across America, and we are happy to announce this year’s North America winners!”

Affectionately known as “Momma Jean,” Malnati was voted as one of the most popular instructors in all of Portland thanks to her trademark dedication and energy that she brings to each class at Firebrand Fitness.

Donnie Lewis teaches Zumba, Fusion, and POP Pilates at PulsePDX and was also voted as one of the best instructors in Portland for his friendly and enthusiastic energy that he brings to all of his routines and classes.