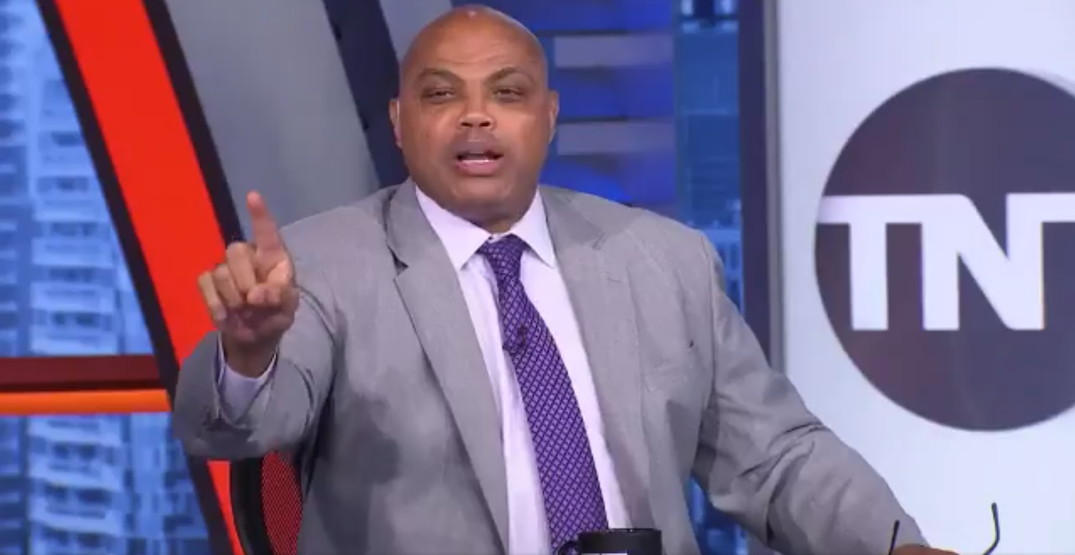 With one game in the head-to-head series between Portland and Los Angeles behind us — which culminated in a defensive shutdown of the most talented player to ever step foot on a basketball court — Trail Blazers fans are excited.

None more so than Hall-of-Famer Charles Barkley.

The Space Jam alumni, spoke into the series on the NBA on TNT broadcast, stating that “if the Portland Trail Blazers win tonight, they are going to sweep the Lakers,” prompting co-hosts to question what Chuck had in his cup.

Well. As it turned out, Nurkic’s double-double, and a 34-point outing by Damian Lillard, lifted the Blazers over the Lakers in game 1, giving them the lead in the first-round series.

Three-time NBA Champion Lebron James was held to just 23 points, but it’s important to note that the “kid from Akron” has never been eliminated in the first round of any playoffs he’s ever attended.

Following Portland’s win — in which they won the third quarter for the first time in recent memory — Barkley snatched up a broom from the TNT set and began sweeping the floor.

Chuck brings out the broom after Portland’s win 😂🧹 pic.twitter.com/NrCmtLzsrh

Is Chuck on the right track? Do you agree with the sweeping predictions?