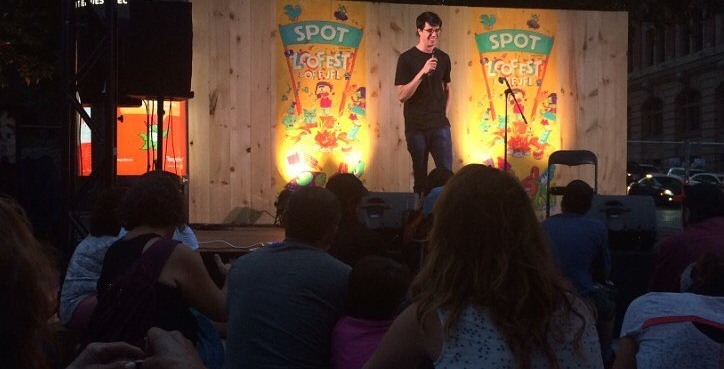 This city just keeps getting funnier.

ZooFest and OFF-JFL is an off-shoot comedy festival of the massive Just for Laughs gala, they brand themselves as being the “edgier sibling of Just for Laughs.”

Zoofest and OFF-JFL give comedy lovers ways to discover new North American talent that they wouldn’t otherwise get to see. The festival is performed in smaller, more intimate venues and tickets are sold at much more affordable prices.

The festival’s full lineup was released and it boasts an impressive group of really funny acts, among them are:

Check out the rest of the festival’s sparkling lineup on their website.

When: July 5 – July 28
Time: Times vary depending on select show
Where: Various venues around Montreal