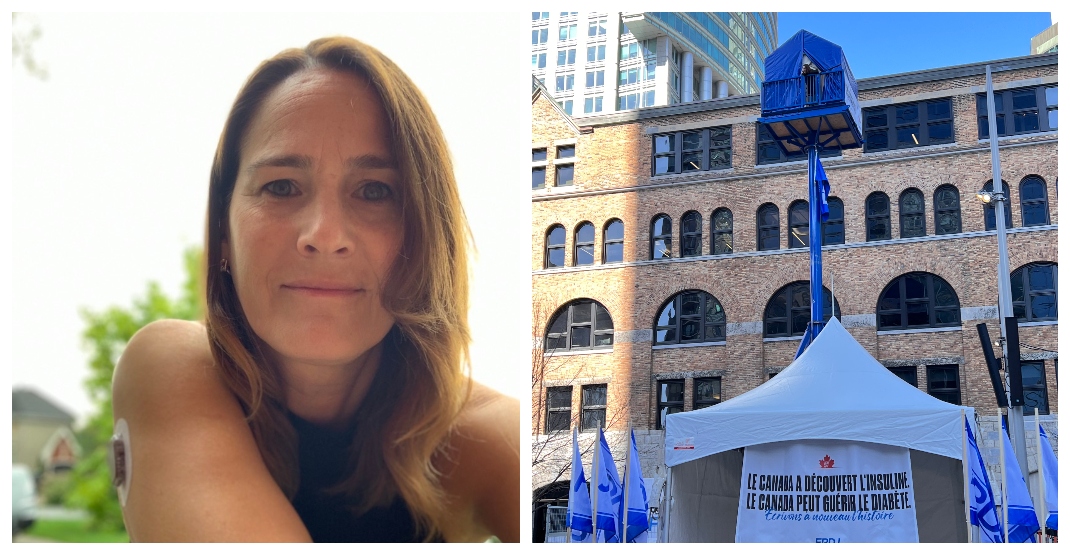 A woman by the name of Leanne Souquet has been atop a 40-foot flagpole in Montreal since Monday. If everything goes according to plan, she’ll remain there until Thursday.

Despite how that may sound, Souquet is not some daredevil or clout chaser. She is instead one of five passionate Canadians taking part in the “flagpole challenge,” an initiative aimed at raising money for JDRF, a non-profit Canadian organization to fund Type 1 Diabetes research.

The group’s goal: to unite atop 40-foot flagpoles in cities across the country for 100 hours to help raise $15 million for JDRF’s $100M Campaign to Accelerate. 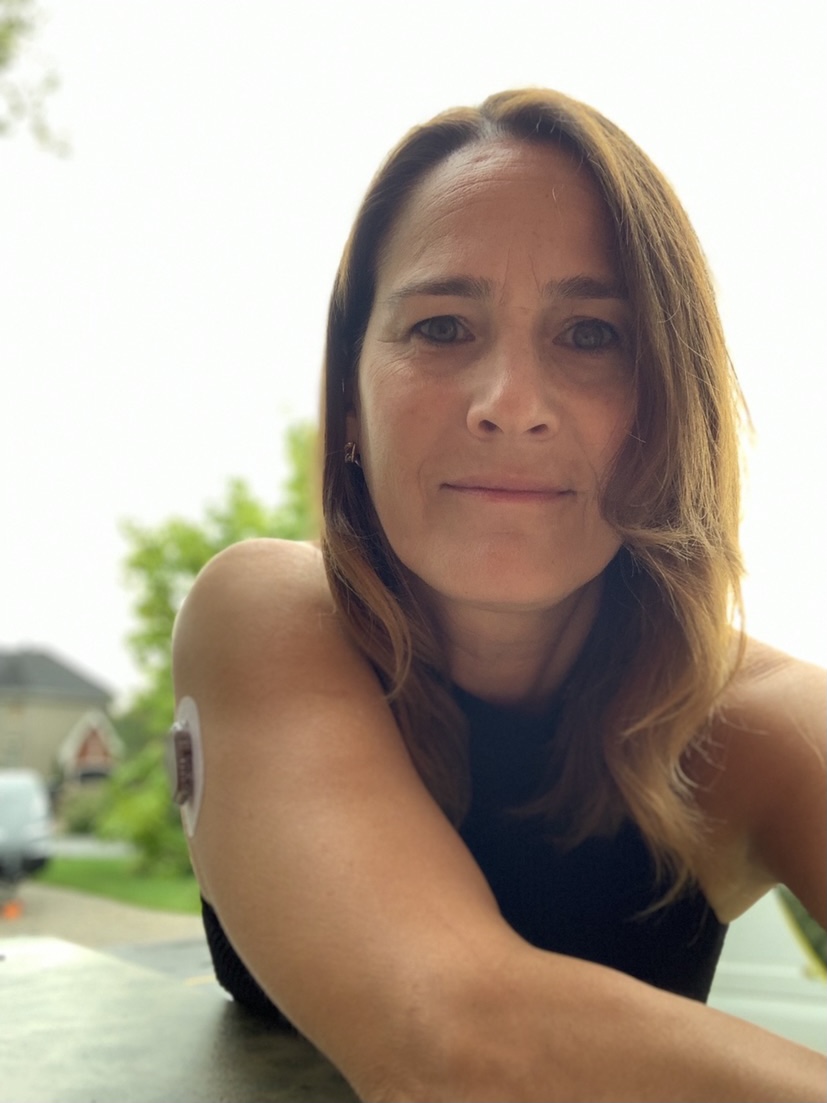 Souquet, a lawyer and diabetes survivor herself, was diagnosed with T1D at age 21. Years later, her daughter Keira would also be diagnosed with the disease as a child. As mother and daughter, the two work together to raise awareness and manage their T1D on a daily basis.

“It is an honour to be a part of such an exciting campaign celebrating the 100-year anniversary of the discovery of insulin by Dr. Frederick Banting,” said Souquet in a press release. “JDRF Canada has been at the forefront of exciting new technologies in dealing with T1D management and I am hopeful that this campaign will bring us one step closer to a cure!”

The flagpole challenge was inspired by longtime JDRF supporter, Peter Oliver, who — 32 years ago — lived atop a flagpole, ultimately raising $250,000 for T1D research after his daughter’s diagnosis at the age of six.

According to the nonprofit organization, “the flagpole represents the endless balancing act of life and death decisions that those living with T1D face each day, which can feel extremely isolating, similar to being alone atop a flagpole.”

To learn more about the cause, visit CanadaCuresDiabetes.ca.