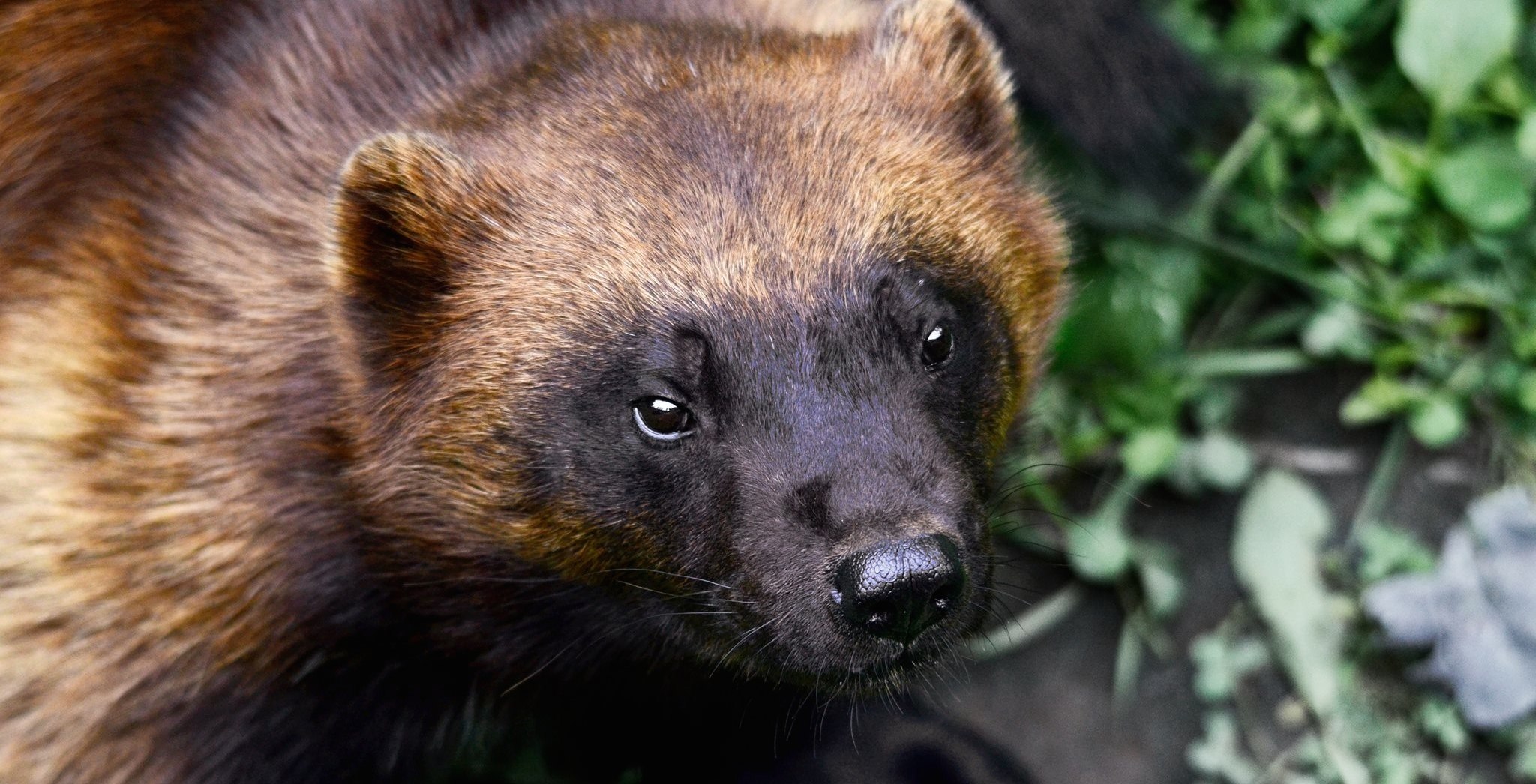 A wolverine is on the loose in Quebec and unfortunately, it’s not Hugh Jackman (sorry, ladies).

In a phone call with Daily Hive, an employee at the Saint-Félicien Zoo in Saguenay-Lac-Saint-Jean confirmed that a wolverine has escaped the complex but “poses no threat to the public.”

This is not the first time a wolverine has escaped the 485-hectare complex where officials believe the little mammal snuck through a hole in the fencing, the winter weather weakening its enclosure.

The zoo claims this weekend’s escapee was a different fugitive than last summer’s.

In a video posted to Facebook, motorists spotted the runaway animal, doing exactly that along the side of a road between Saint-Félicien and the town of La Doré on Sunday night.

Including this mammal defector, there are a total of four wolverines at the Saint-Félicien Zoo, where officials are actively searching for the little critter.