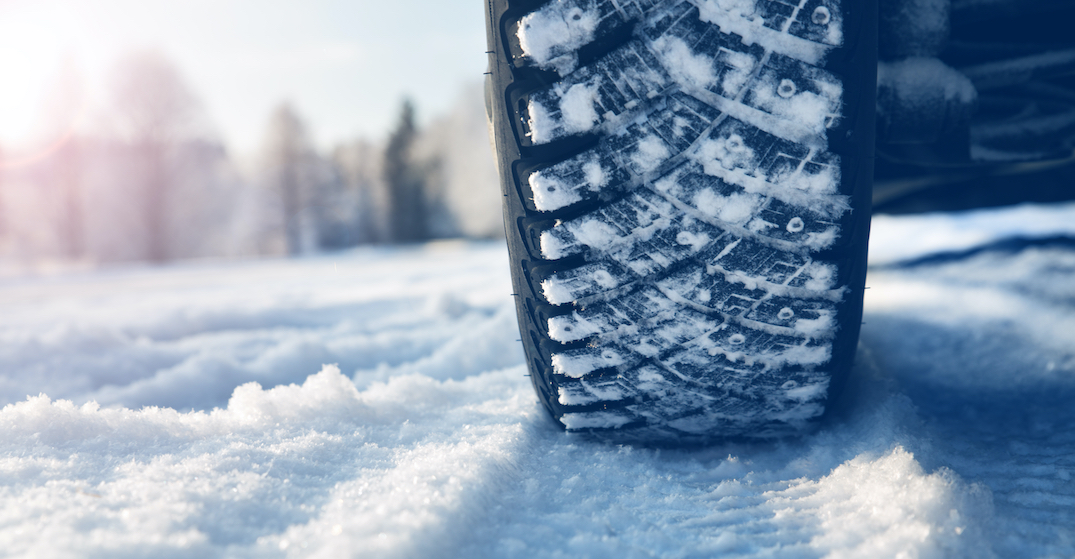 Quebec’s mandatory winter tire date is tomorrow, which requires all drivers in the province to be equipped with winter tires as of December 1.

This is the province’s second year under Quebec’s Highway Safety Code amendment, moving the mandatory date from December 15 — which was in place for the past ten years — to December 1.

According to the Société de l’assurance automobile du Québec (SAAQ), failure to adapt to the new tire installation can result in a $60 to $300 fine and/or a loss of two demerit points.

“Winter tires are mandatory from December 1 to March 15 inclusive,” says the SAAQ website.

In 2016, Ontario required insurance companies to offer incentives for vehicles using winter tires, and Manitoba offers loans as an incentive to use winter tires.