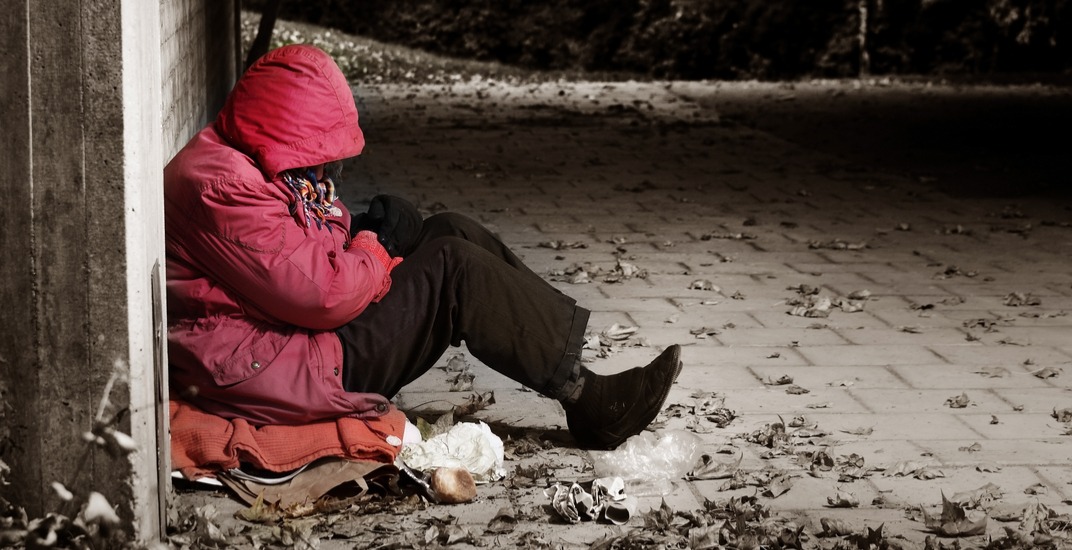 The City of Montreal and the CIUSSS of Center-Sud-de-l’Île-de-Montréais are adding an additional 700 winter shelters and warming centres for the homeless as winter temperatures begin to set it.

Hundreds of new beds will be set up across city shelters as of Sunday (November 1), as demand soars across the island, states the City of Montreal.

Montreal’s initiative includes close to 400 new sleeping quarters at the Place Dupuis Hotel, including sectioned off rooms for women, men, couples, and young people. Some resources will allow pets to also be accommodated.

“These measures are being offered to meet the needs of people experiencing homelessness so that everyone can find a warm place to spend the day and night during the winter,” says the city. Measures have been “considerably improved” in order to meet increasingly urgent needs during the pandemic period.

Seven transportation shuttle services will travel the streets to accompany people experiencing homelessness, offering resources and rides back to sheltered areas across the city.

For the upcoming winter, here are several shelters (some with beds) across the Montreal region:

Montreal Mayor Valérie Plante says the 1,650 total accommodations is still below the expected number of people experiencing homelessness in Montreal and she says the initiative is part of Montreal’s “bigger plan” to ensure everyone has a roof over their head.