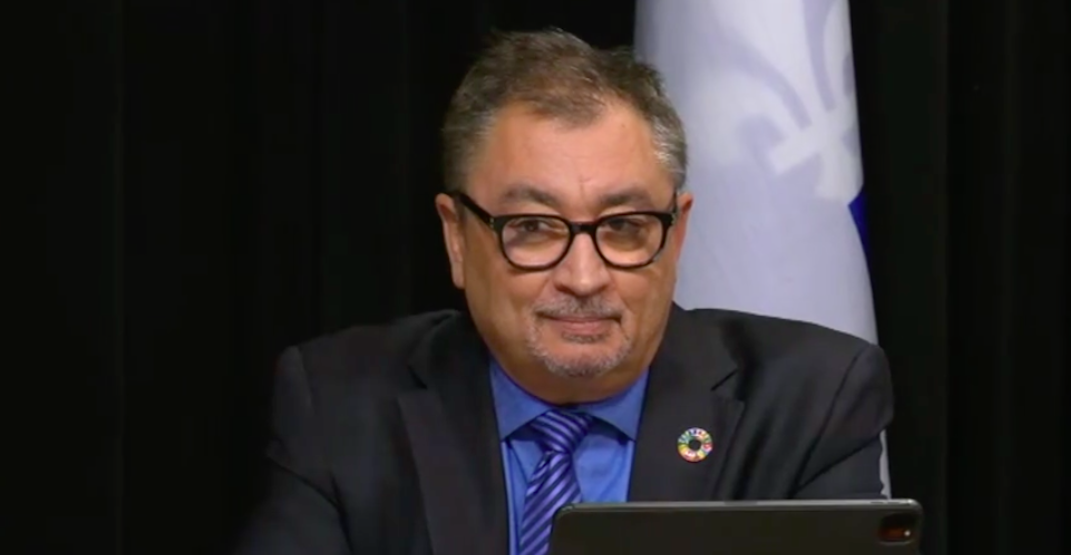 According to Quebec’s director of public health, a COVID-19 vaccine could arrive in Quebec as early as January or February 2021.

As part of the province’s daily COVID-19 briefings in the capital, Horacio Arruda commented on a statement made by Dr. Anthony Fauci, the director of the United States National Institute of Allergy and Infectious Diseases. Earlier this week, Fauci said the virus will persist in the states until 2022.

Arruda made a point to stress that the vaccine would be prioritized to the most vulnerable and citizens at risk.

He said that a vaccine doesn’t mean the end of the virus and said Quebecers would still need to maintain physical distancing guidelines and wear masks.

“I don’t want to sound hopeless,” said Arruda. “I think we have to go one step at a time.”