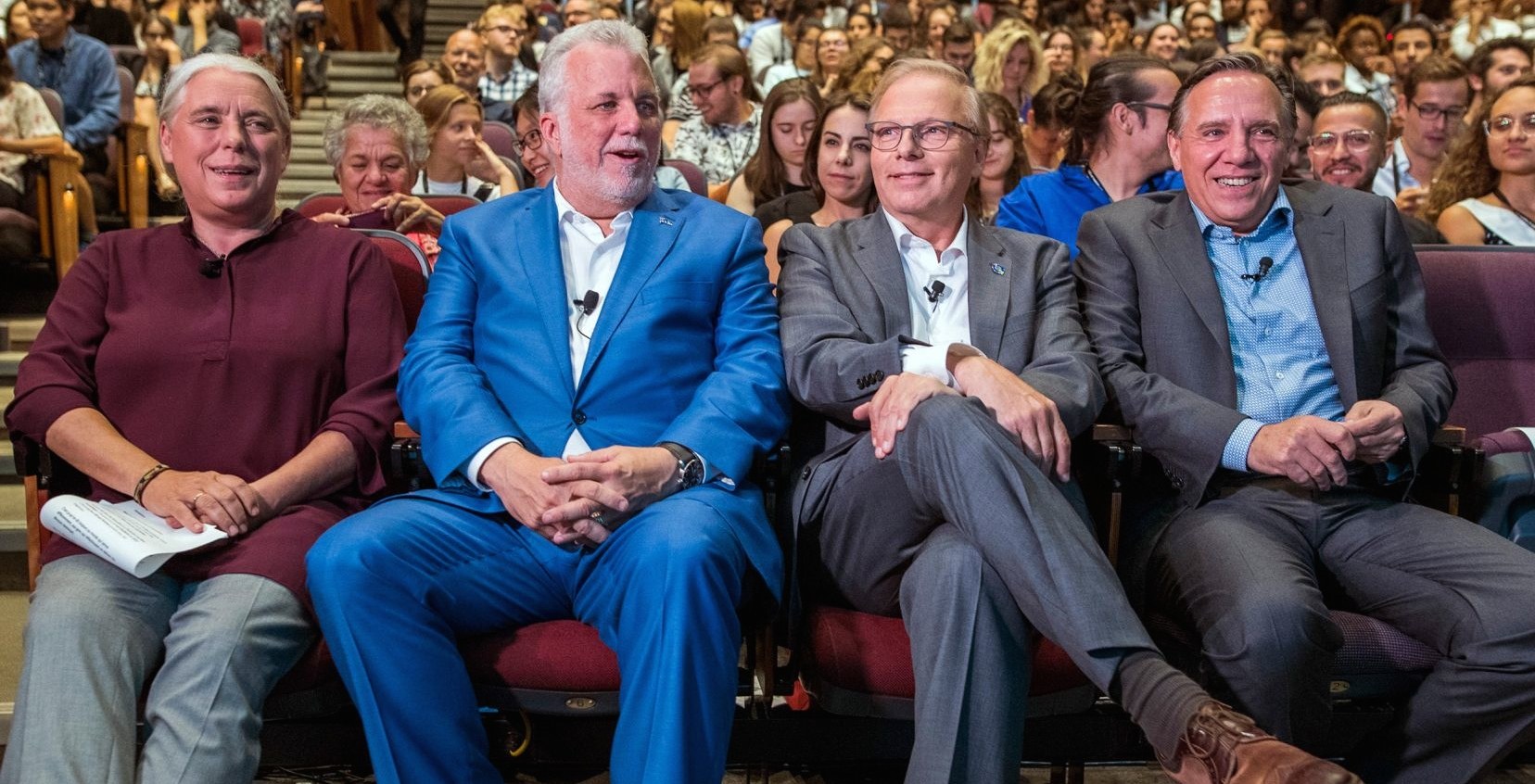 After 39 days of campaigning across the province, Quebec’s provincial party leaders have put the power into its citizens’ hands to elect members of the National Assembly of Quebec.

There are 125 seats in the National Assembly of Quebec, 63 of which are needed for a majority government.

According to the Élections Québec website, more than five million people in the province are eligible to cast ballots, with turnout rates expected of more than 70 percent.

1.1 million people (18% of eligible voters) went to advance polls between September 21 and 27.

Here’s how to do your civic duty today.

When can I vote?

Voting stations are open as of 9:30 am and will remain open until 8 pm. Your employer must allow you at least four consecutive hours to go and vote, without any cut in pay or other penalties. This period must be granted between open poll station hours. It does not include any time normally allowed for meals.

If you usually work from 11 am to 7 pm for example, and ask your employer for time off to vote, your employer could allow you to start work at 1:30 pm or to leave at 4 pm.

Where do I vote?

Eligible voters should have received two cards from Élections Québec, one confirming you’re registered, and the other reminding you to vote and telling you where to go.

You can find out where your local polling station is here.

If you have not received the Élections Québec cards, you can call 1-888-ELECTION or check here to see if you are on the list to vote.

What should I bring?

To vote, you must have one of the following pieces of identification in hand:

If you are unable to present one of these documents, the election officers will direct you to the identity verification panel.

You can bring your children along to vote in the provincial election as ‘small polling stations’ are designed especially for children between the ages of 3 and 18, who are interested in learning about the electoral process.

Can I even vote?

How do I vote once I’m there?

Upon your arrival, election officers will greet you to direct you to the right place and explain what you have to do.