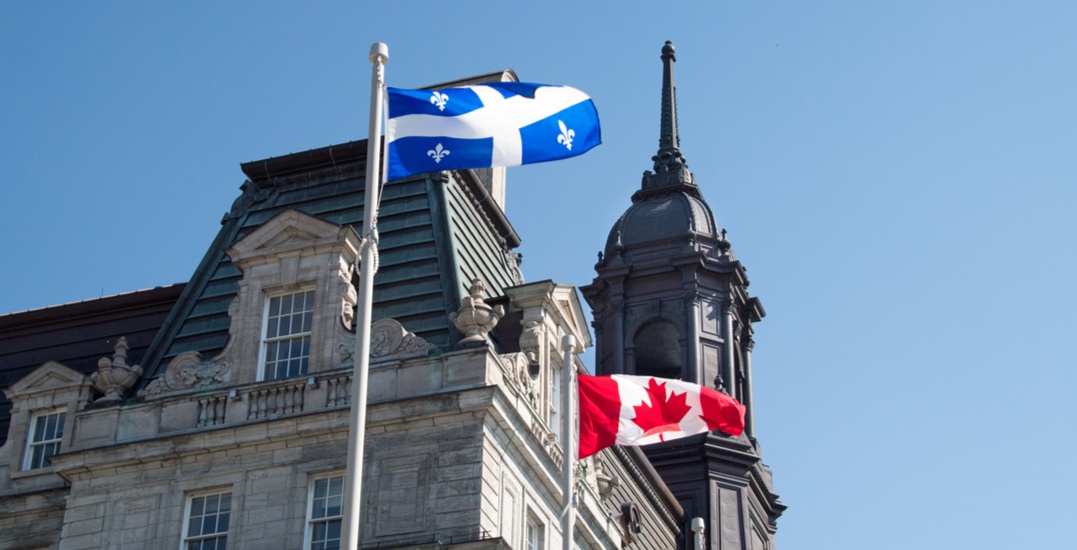 After more than 30 years in the spotlight of Quebec politics, the Parti Québécois seem to be taking a bit of a backseat as of late. The rise of the CAQ (Coalition Avenir de Québec) and Quebec Solidaire, along with the public’s apparent sovereignty-fatigue, have come together to form a new reality for the PQ. The perpetual force in provincial politics suddenly finds itself pushed down the list of options for Quebecers.

The PQ are led by former journalist and separatist-intellectual Jean-Francois Lisée. The leader is a savvy and composed steward, well-read, well-spoken, and apparently aware of the new realities facing his party. Having fallen to third in the polls, the PQ are currently fighting hard to re-brand and re-position itself as a relevant political player in a new era.

After a short term in office under Pauline Marois, and a landslide defeat at the hands of the Liberals in 2014, the PQ have spent the last years sifting through the messy pieces of a party in turmoil.

Emerging from a period of internal dramas and potential new leaders, the steady Lisée has officially taken the reins and is building the foundation of a new PQ.

This will take some doing. For the first time in a lifetime, separation is off the table as a major election issue, with even the PQ removing sovereignty from its immediate platform. This means the party of René Levesque must find new ways to define itself while facing new rivals.

The PQ has been historically center-left and their current policies follow this identity.

Still being the standard-bearers for an independent Quebec, the party is putting forward policies that promote a strong Quebec. This includes plans to help prevent corporate headquarters from leaving the province, and a 25% Quebec-content minimum on all Quebec-funded infrastructure projects.

Distinguishing itself from the more business-friendly Liberals and CAQ, the PQ plans to raise the minimum wage to $15/hour over the course of a four-year mandate. They’ve also promised to develop free CEGEP and university tuition, beginning with low-income students, an investment of $400 million.

Also on offer is an aggressive 4.7% increase in health care spending, and an expansion to services in CLSC clinics to add full-time nursing staffs. Both are big-spending solutions to help with access to services and relieve waiting times at overworked hospitals.

But in the end, it is perhaps the environment that may allow the new PQ to distinguish itself. The Parti Québécois is proposing a transition to an electric public transit system, with plans to remove 300,000 cars off the road and save billions of dollars in public gasoline expenditures. They also have a plan to pay citizens $8/day when they carpool and in general, offer a compelling vision for a green future.

Current polls show the PQ at around 21% of the vote, a considerable 10-12% behind the Liberals and CAQ. Perhaps even more troubling is the grassroots Quebec Solidaire polling at 15% and siphoning young voters from the PQ’s base.

Lisée and the PQ seem to be working hard to rebuild – focused on younger candidates and a pro-environment message. There is work to do. But based on strong debate performances and consistent messaging, the PQ seem to have a plan.