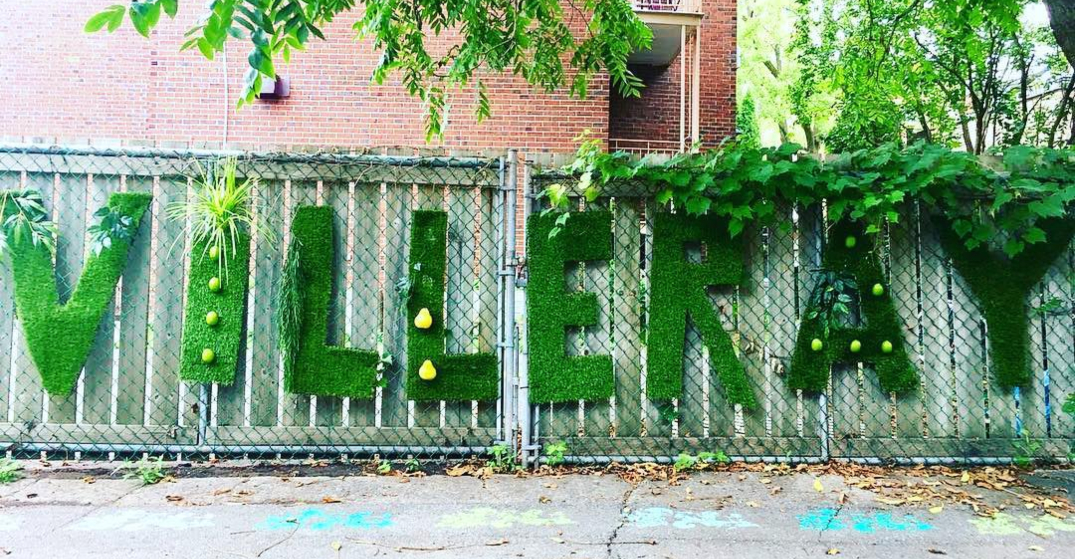 Hospitality media group Time Out has ranked the coolest neighbourhoods in the world, and Montreal’s own Villeray cracked the top 20, out of 49 places.

This neighbourhood was selected thanks to Villeray’s streets and gemstone parks and the fact that it’s an “oases where locals would simply gather and make the most of one another’s company,” says Time Out.

Overall, Villeray was ranked as the 18th coolest neighbourhood in the world.

Time Out says Villeray is “as diverse as districts come” and said the neighbourhood has a “burgeoning food and drink scene,” becoming an obvious (and deserved) spot for 18th coolest neighbourhood on the planet.

The publication says the perfect day in Villeray can be unfolded by grabbing a coffee along Place de Castelnau before visiting the timeless Jean-Talon Market and a doing some shopping at the Plaza St-Hubert.

“Round off your day either with a picnic pizza from Vesta, a box of panzerotti and natural wine to go from Knuckles, or a drawn-out dining session at Tapeo, Tandem or Moccione – all before a nightcap at Bar Le Record, of course,” concludes Time Out.

The following neighbourhoods were the top 20 coolest around the globe:

For anyone keeping score at home, the only other Canadian neighbourhood to crack the list was Vancouver’s Mount Pleasant, sorry Toronto.