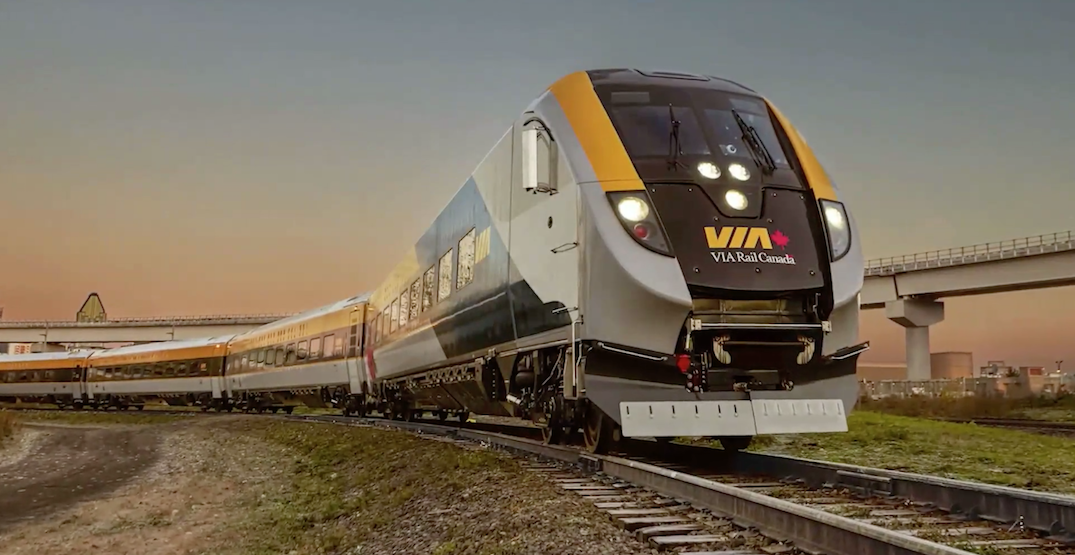 VIA Rail passengers travelling along the Windsor-Quebec City corridor later next year will be treated to a brand new fleet of trains.

VIA unveiled the new model this week, of which there will eventually be 32, making stops in cities like Toronto, Ottawa, and Montreal. 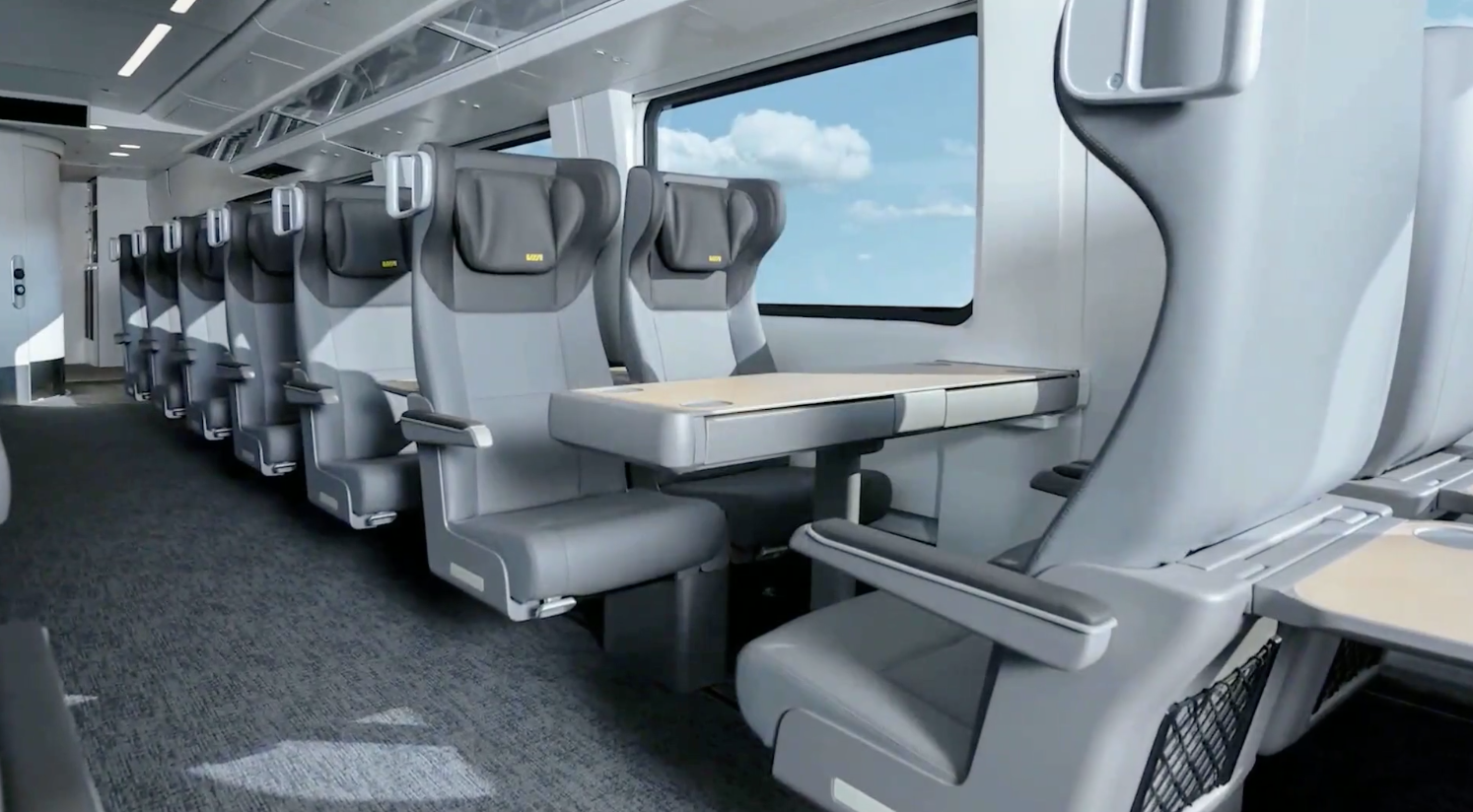 Each of the trains is fully accessible, with onboard wheelchair elevators, accessible washrooms, and braille. There will also be LCD screens throughout the train to display announcements. 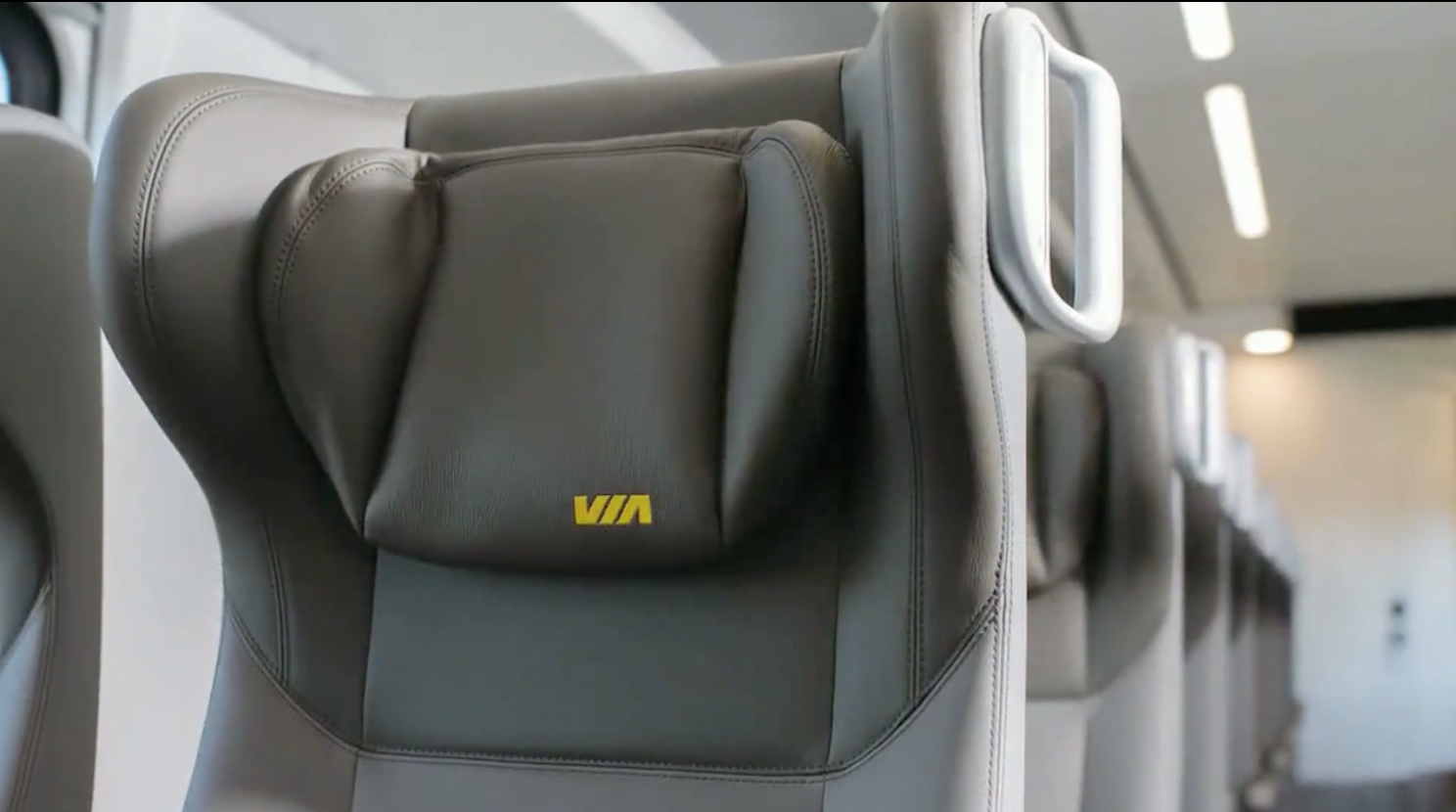 Not only are the new trains expected to make passengers more comfortable, but they’ll be able to get riders to their destinations faster. A new cab car allows the trains to operate bidirectionally, meaning it can go both forwards and backwards, something that is expected to save time and reduce delays. 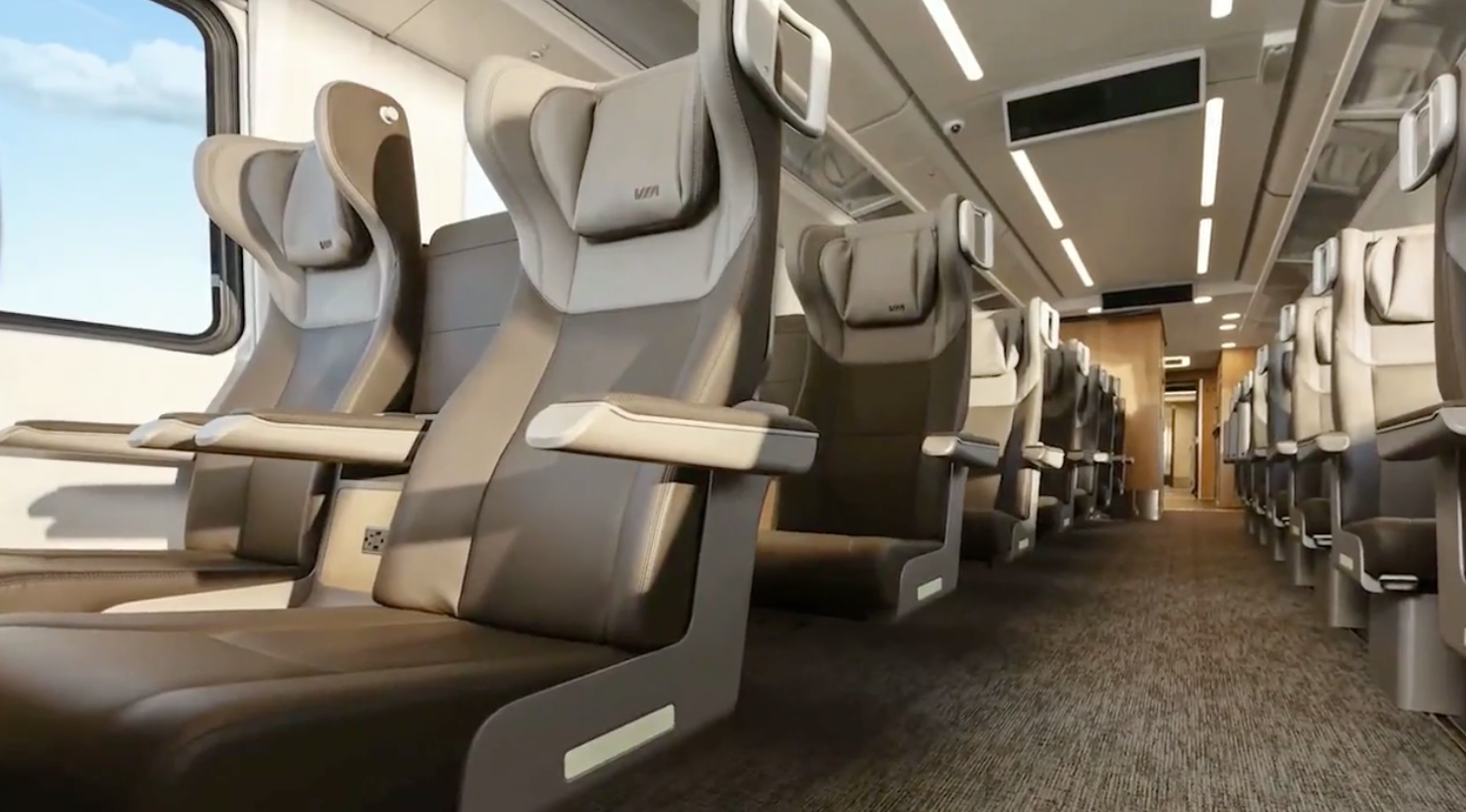 “With the unveiling of this first train today, we are getting closer to building the VIA Rail of tomorrow — a transformed and forward-looking VIA Rail that will offer a more modern, more accessible and more sustainable passenger rail service to Canadians,” said VIA Rail President Cynthia Garneau.

The train presented at the unveiling will now be used to test the new model’s efficiency during the cold winter months. Passengers can expect to board the new fleet in late 2022.