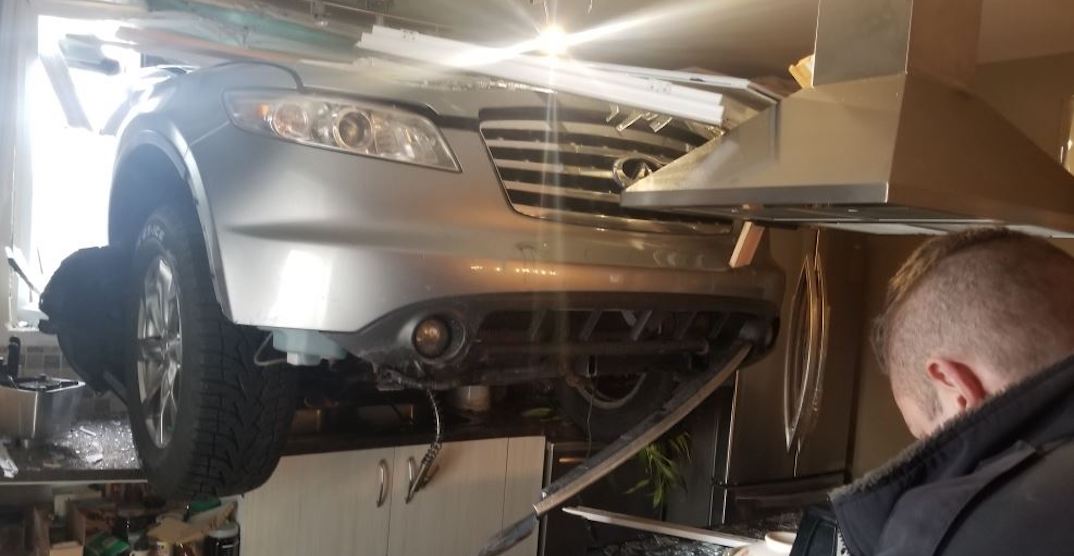 A condominium resident was transported to a hospital on the South Shore yesterday after a vehicle crashed through her kitchen.

The woman was treated for a minor eye injury and the driver of the car was uninjured.

According to the Service de police de l’agglomération de Longueuil (SPAL), a woman in her 60s was inside her street-level condo in Brossard when a vehicle smashed through her kitchen window.

At around 2 pm on Monday, police say a “bad maneuver” caused the driver to lose control of the car, causing the accident. The driver was in a parking lot on de Londres Street and stepped on the wrong pedal, according to Longueuil police. 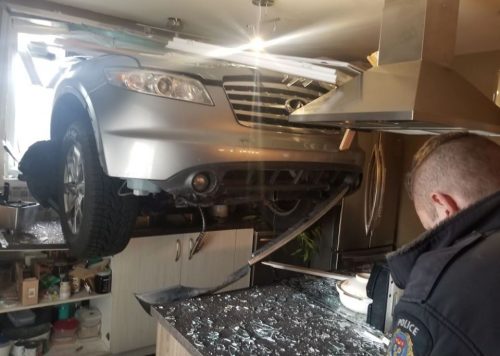 There was “significant” damage to the woman’s building and while police say the driver was at fault, speed and alcohol are not believed to be factors in the accident.