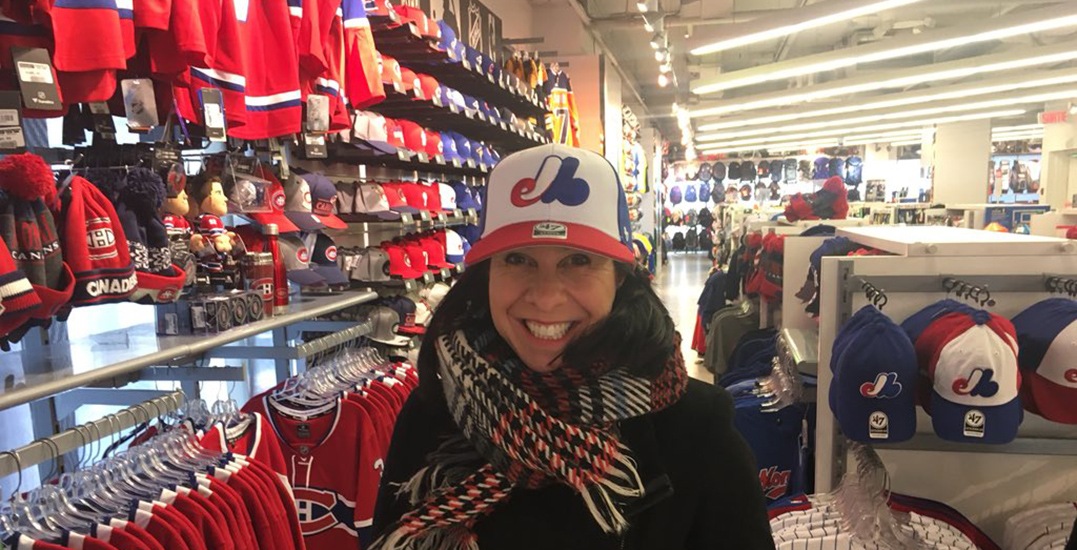 Earlier in the week, she revealed that she would be meeting with a handful of Montreal’s business leaders about the potential return of a team to Montreal.

The last time our city had a franchise was more than ten years ago in 2004, when the Montreal Expos relocated to the US as the Washington Nationals.

The news comes after Plante failed to attend Toronto Blue Jays pre-season games at Olympic Stadium, though city representatives were present at the venue.

While there’s an abundance of speculation, Montreal business executive Mitch Garber attempted to downplay the meeting after a tweet he sent on Thursday, April 5.

There is alot of speculation about the meeting with @Val_Plante . The Mayoress has never met Stephen Bronfman and has communicated a desire to get to know a cross-section of Montreal business leaders and also to hear about the potential for baseball in Montreal. Nothing more.

The biggest reminder he leaves with the city is that although a meeting is confirmed, part of that conversation is merely introductory.

It seems like any discussion about baseball in Montreal will be preliminary, if that.