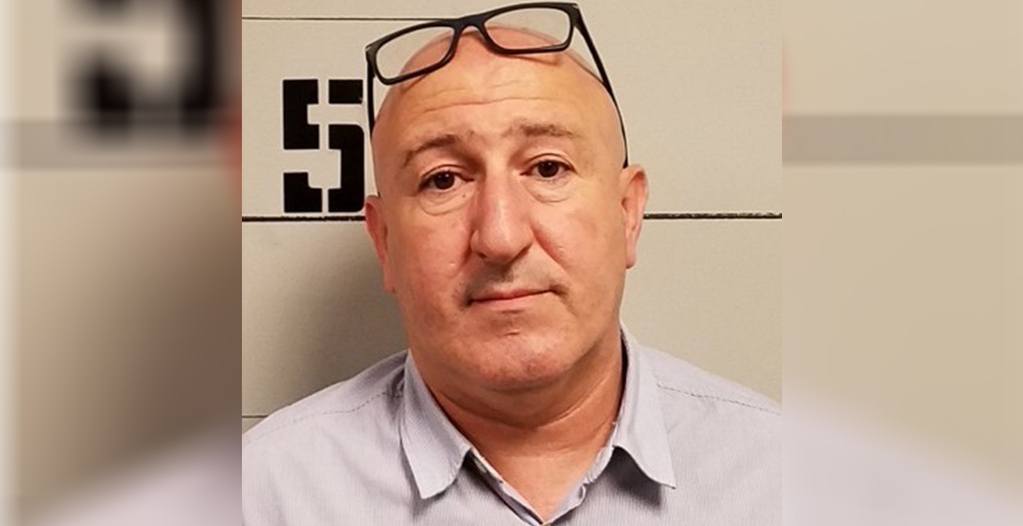 Montreal police are looking for victims of a thief who is accused of drugging individuals before stealing their possessions and fleeing.

Hamid Chekakri, 47, was allegedly involved in a series of home invasions in the Montreal, Sherbrooke, and Ottawa areas.

Chekakri was arrested on March 31 in Atlanta, Georgia, by US authorities.

Police have been tracking the suspect since December 2017. According to SPVM, Chekakri targeted seniors whose homes were for sale. He would go to their house, pretending that he was interested in making an offer.

He allegedly offered victims boxes of chocolates, which contained sleeping aides.
After eating the chocolates, the victims would fall asleep for up to 10 hours and would wake up to realize that their homes had been robbed.

Chekakri is described as 1.72 m (5′ 8″). During the home invasions, he was believed to be wearing glasses, a silver watch on his left wrist, a black tuque, and a black coat. He is fluent in French and English.

According to SPVM, Chekakri drugged six victims on the Island of Montreal and in Ottawa. Police say he also attempted to commit three similar crimes in the Montreal and Sherbrooke areas.

Chekakri is currently being detained in the US as extradition proceedings are underway.