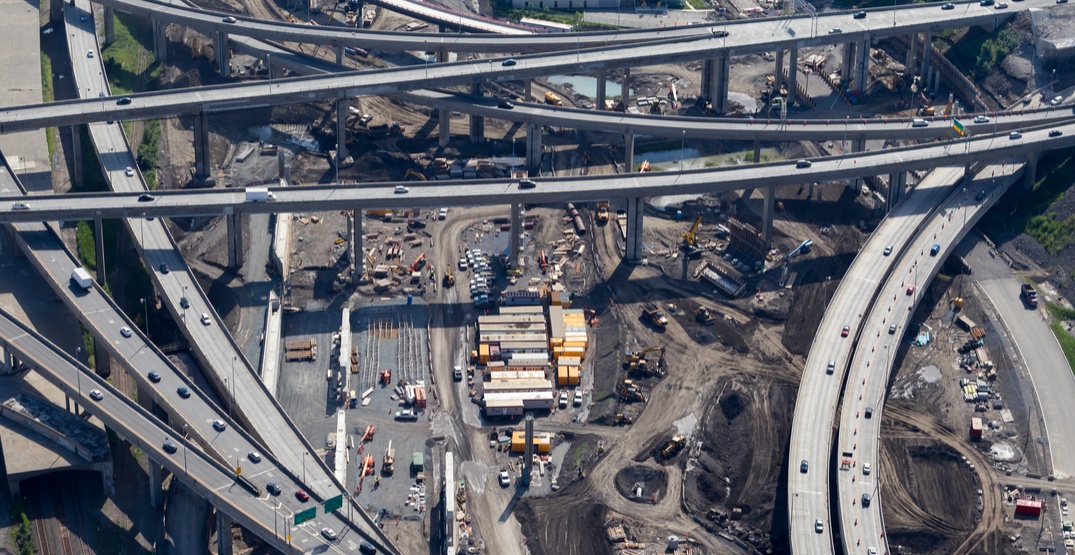 Another dose of frustration will be added to what seems like the never-ending problem that is Montreal’s traffic. Today’s target, the Turcot Interchange.

Long-term road closures were put in place this morning on autoroute Décarie and will persist until fall 2018. These closures are required to rebuild a segment of autoroute 15 for the Turcot project.

Officials have warned drivers that they need to be patient.

The newest phase of construction has resulted in the following long-term closures:

The traffic off the Turcot on Monday morning was outrageous, backing traffic up all the way to the Champlain Bridge.

The Transport Ministry recommends that road users plan their trips well ahead of time and urge people to carpool and use public transit when possible.

Several measures to promote public transport have been implemented since the start of the Turcot project took place in 2011.