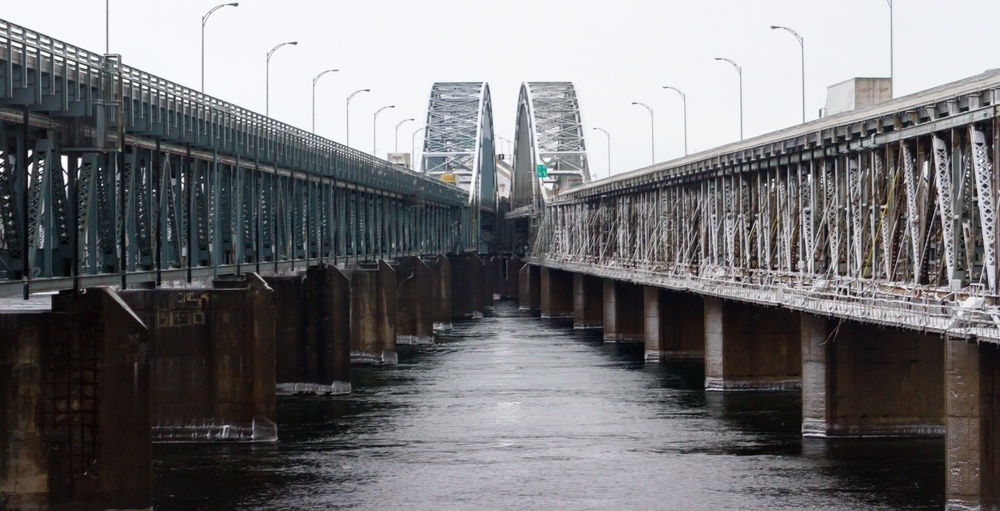 According to the Jacques Cartier and Champlain Bridges Incorporated website, half of Honoré Mercier Bridge will be shut down from June 22 to August 20, 2018.

The Mercier Bridge will circulate one lane going inbound and outbound from the island of Montreal.

Half of the bridge towards Kahnawake and Chateauguay is scheduled to close at 10 pm on Friday, June 22 and will undergo construction until well into August.

Drivers will be restricted and diverted to the Mercier Bridge’s other half.

The website also cautions that over the summer, several weekend construction will shut the Mercier Bridge down entirely which will coincide with Boulevard Lasalle also being closed off completely.

City-bound and South Shore-bound drivers are urged to leave earlier for their destination and check with the website’s reports and live-view camera before crossing the bridge.