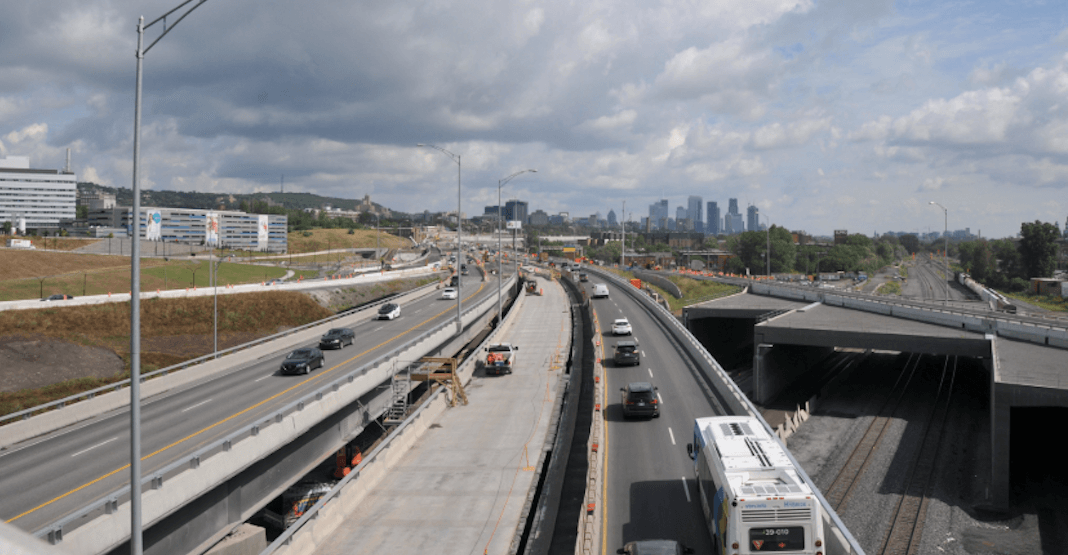 Montrealers received a rare piece of good news relating to the Turcot Expressway, for a change.

On Monday morning, traffic stress relief came to thousands of commuters as the access ramp from Highway 15 North to the Highway 20 West opened.

It’s the first ramp to open this year and is slated to be followed by another entrance, connecting Decarie South to the 20 West.

Commuters no longer have to detour off the 15 via a temporary bridge before getting on the 20. Drivers also no longer need to punch their steering wheel while swearing for minutes at a time. 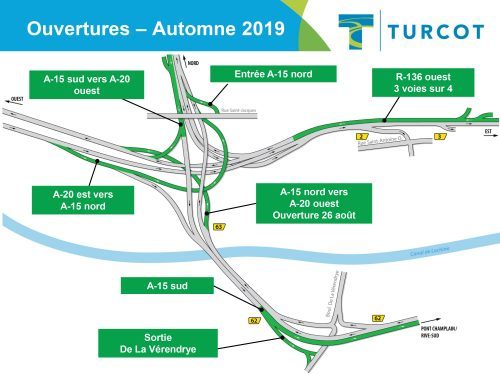 “The mega-site is almost 80% completed,” reads Transports Québec’s Tweet. The $3.67 billion construction project is expected to be completely finished by the end of 2020.

The transport agency continued to dish out some good traffic news, saying that three out four lanes for westbound drivers coming out of the Ville Marie Tunnel will reopen in the fall.

The interchange, which is used by roughly 300,000 motorists a day, will open the following ramps by November:

Drivers had gotten too used to taking long detours through residential streets and temporary roads as the massive interchange was being built.

Over 99% of the old structure has been dismantled, according to Transports Québec.