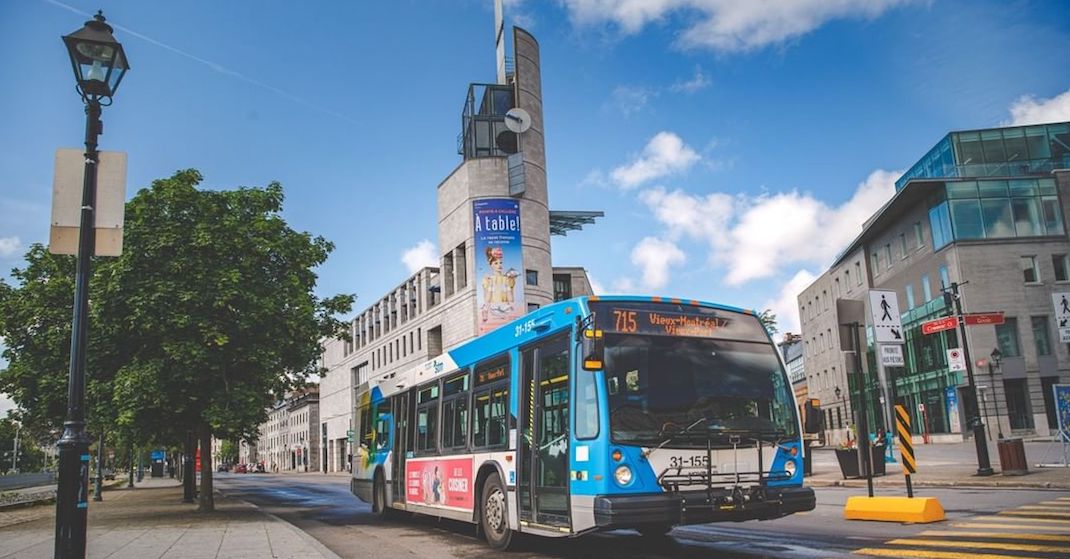 Public transit users in Montreal have a few new options to get downtown, starting today.

The Société de transport de Montréal (STM) has unveiled their Mouvement orange initiative highlighted by the 445 Express Papineau and its new route along Rue Papineau to downtown’s René-Lévesque Boulevard.

The 445 Express Papineau line will operate during morning and evening rush hours to ease congestion on the Metro’s ever-busy Orange Line.

“If you take the Orange line in the morning, you know it can be hard to get a spot on the train, especially between Beaubien and Berri-UQAM,” reads the STM’s news release. “That’s why we’re implementing Mouvement orange, a set of measures to help residents of this key area of the city get downtown.’

[Service improvement] 🚌➕🧡 Do you take @stm_Orange during rush hours? Starting this morning, an interesting alternative to the 🚇 is offered with the new 🚌 line #stm445 Express Papineau! It runs on Papineau to the heart of downtown!

The STM estimates roughly 2,000 commuters will opt for the new 440 route during rush hours.

“These new buses, the 480 Express du Parc and the 465 Express Côte-des-Neiges, will start running on August 26,” reads the STM website, “Like the local 80 and 165 buses of the same names, these new Express buses will operate during peak periods, with southbound service in the morning and northbound service in the evening.”

Two AZUR metro trains will be added during peak periods underground and the trains leaving from Henri-Bourassa (not Montmorency) will be increased to nine, starting today as well.