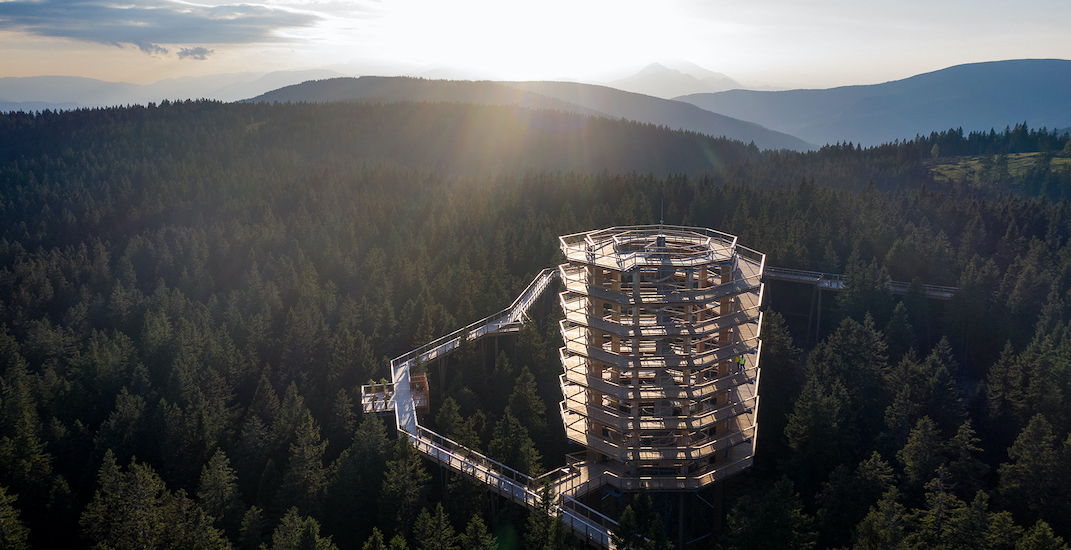 The term “going up north” is about to take on a literal meaning.

This summer, a 130-ft treetop staircase with a 1,250-metre long spiral pathway is scheduled to take over the Laurentians skyline.

The project is being built by Erlebnis Akademie AG, a German architectural company that has set up similar treetop staircases in Germany, the Czech Republic, and Poland.

The tower, dubbed the Sentier des cimes, will be the first of its kind in Canada. 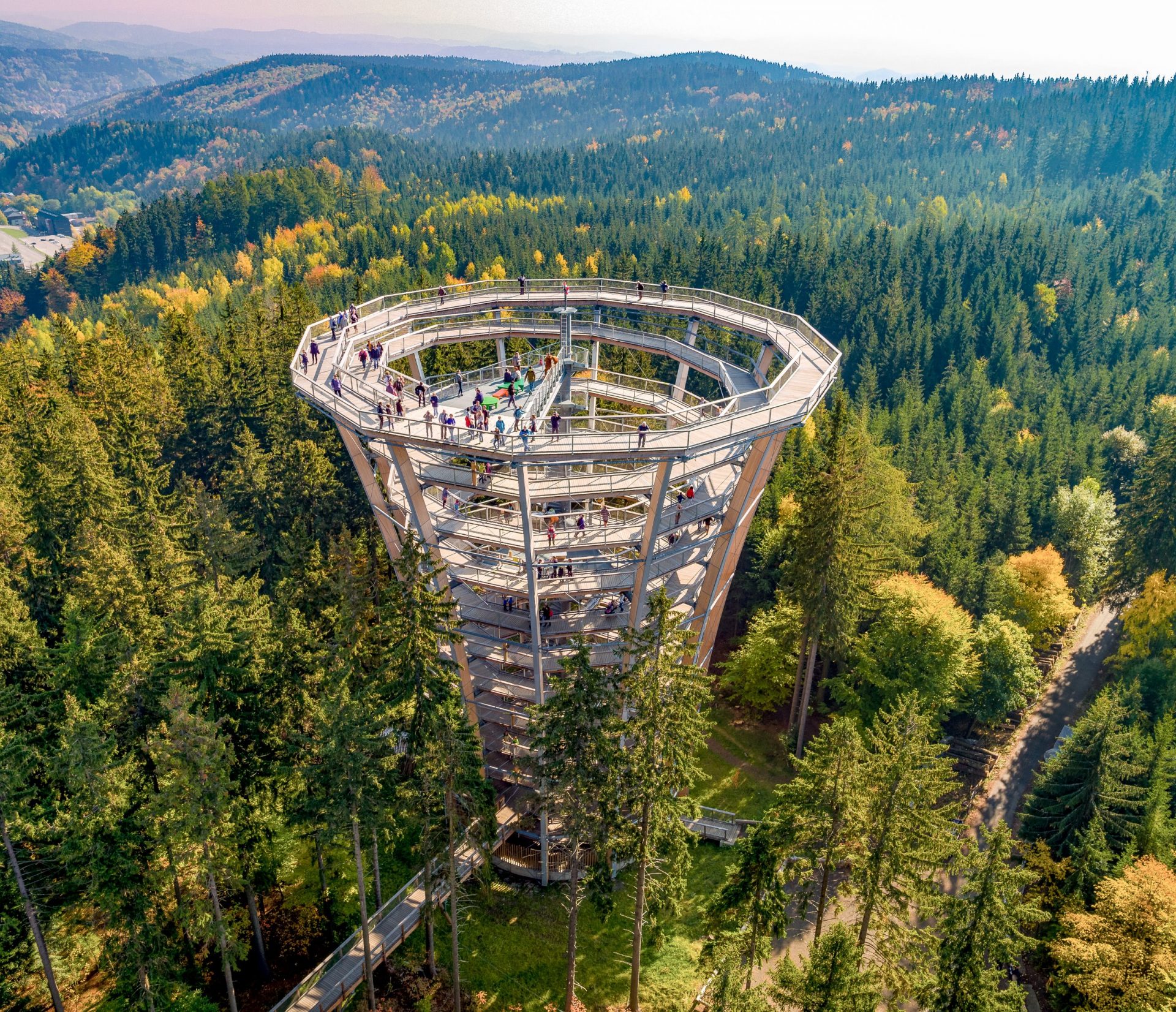 Construction on the Sentier des cimes was postponed due to the COVID-19 pandemic but has resumed. A news release from the Ville des Laurentides says the Treetop Walk will “offer holiday guests, day visitors, and locals of all ages unique views and perspectives.”

The tower will offer spectacular 360-degree views of the Laurentians with an on-site restaurant and shops. The project cost roughly $10 million and assumes the grounds of a former fish farm in the area. 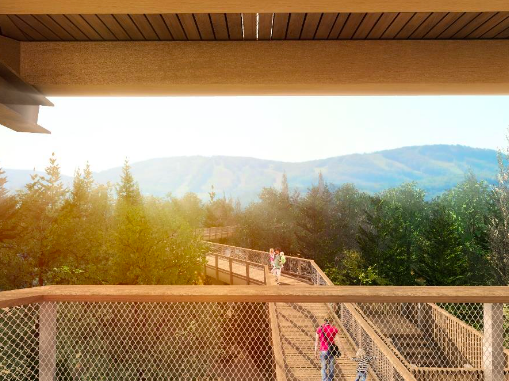 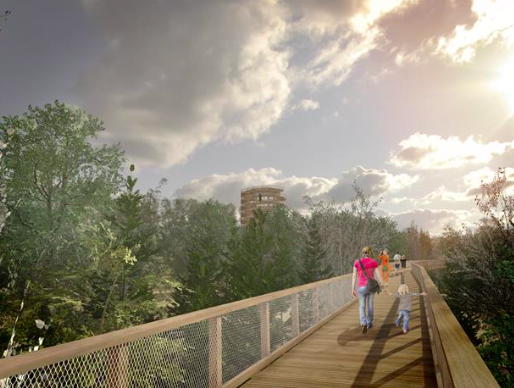 Specifically, the Treetop Walk will be located at 737 rue de la Pisciculture in Mont-Blanc, about 125 km outside Montreal.

A firm opening date has yet to be announced, though “summer 2022” has been confirmed as its inaugural date.

“We are very proud to give new life to the historic site of the former fish farming by creating the Sentier des cimes,” says Marc L’Heureux, the Laurentians’ vice president of explorations. “We’ve made a significant investment with a foreign partner, but we are excited to bring Canada’s first rooftop tower to the Laurentians.”