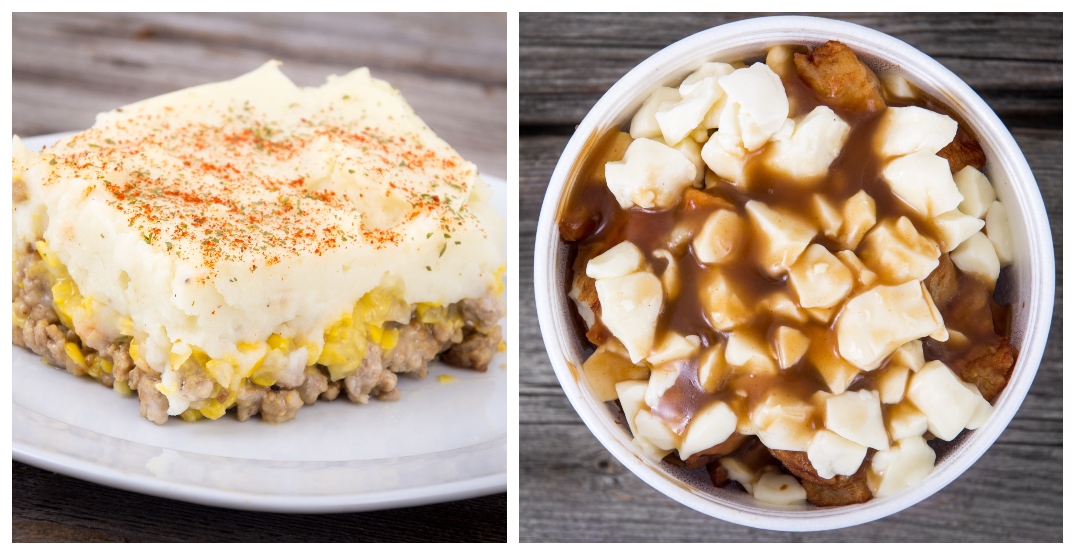 As the oldest province in the country, Quebec has always maintained a strong sense of cultural pride. From its history, folklore, and art, the province has, in many ways, helped define Canada’s identity.

If you need proof, look no further than the gastronomical delights the Québécois have coined. Their rich, regional flavours, indicative of rich history, are at the forefront of every dish.

We wanted to find out how some of these beloved hearty classic recipes came to be, so we spoke to a tour guide and expert on all things Québécois, Thom Seivewright.

Here’s what we learned about the province’s regional cuisine. 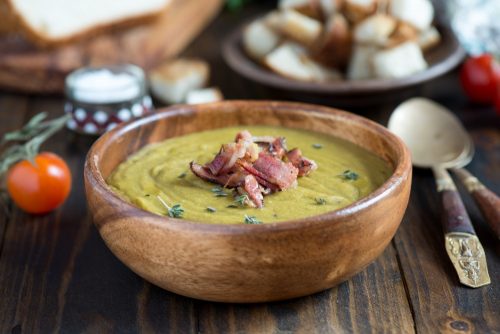 Pea soup is the ultimate hearty delight, especially after a long winter’s day. A classic variation features split yellow peas, together with vegetables and spices and a ham hock or bone.

And although most of the French-Canadian dishes we know today are inspired by British cuisine, pea soup is reminiscent of France, according to Seivewright.

“When we were a French colony before the British even arrived here, soups were really popular thing to make because you could make a lot for really cheap. And something as hardy as a pea soup worked well with our climate.” he explains, adding that “most people in the French colony here were part labourers, so their work was long and physical. Peas, which happened to be inexpensive, gave them the sustenance they needed.”

As for the pork, it’s no coincidence that it’s the meat of choice in this recipe. To this day, pork is the most consumed meat in Quebec. 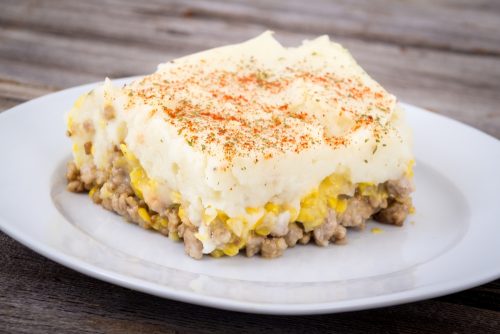 Often served with sautéed onions but always served with corn, beef and mashed potatoes, when it comes to searching for the inception of this variation of Shepherd’s pie, Seivewright, like many other researchers, is at a bit of a loss.

“I don’t want to discourage anyone, but the only thing I’m gonna say is good f***ing luck trying to find the origins of this one. People have been debating it for years,” he says.

While it’s entirely possible that the dish was named for the 19th Century Chinese immigrants who consumed a blend of the three inexpensive ingredients on the job, Jean-Pierre Lemasson, author of the book Le mystère insondable du pâté chinois, would have to disagree. His research concluded that those railway workers ate rice and soybeans while on the job, which disproves the theory.

The author also notes that pâté chinois had only appeared on the tables of French-Canadian families in the 1930s, which debunks other hypotheses of the dish’s conception.

While experts debate the origins of the mystery recipe that are still, for the most part, unknown, we will gladly grab a second helping of the comfort food. 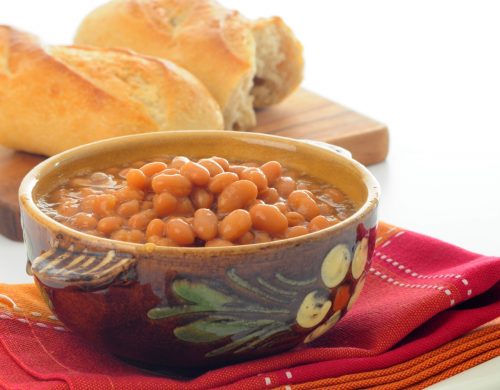 Although beans were never discovered in Quebec or considered regional to the province, they became a part of this signature dish as a result of cultural exchanges between Québécois and New Englanders during the 19th century. It is believed that Boston baked beans directly inspired Fèves au lard.

But once you’ve tasted that maple goodness, you’ll never settle for the alternative. 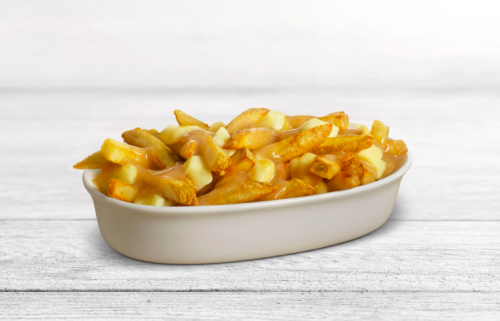 The legend goes that Warwick restaurateur Fernand Lachance first combined the curds, fries, and gravy at the request of a customer who would order the ingredients separately so he could make the mixture at home. The restaurateur thought the recipe looked like a mess, which in 1950s French-Canadian slang is referred to as a “poutine.”

Lachance added the item to his menu, where it quickly gained popularity throughout the province, and the rest is history… well, not really.

Seivewright claims that there are at least three rural towns within a few kilometres of Warwick that claim to have created poutine. “You’ll probably find about a dozen restaurants that all claim that poutine was invented there,” he explains.

It only makes sense that more than one person would want to hop on that gravy train. This dessert, which roughly translates to “poor man’s pudding” in English, is a deliciously simple variation of British bread pudding.

“I think, generally speaking, when you’re trying to talk about typical cuisine, throw the idea of any type of French inspiration out because almost all our cuisine is British inspired,” says Seivewright. “The French recipes have kind of been lost, which probably occurred during the period where we were a British colony. And all evidence of our French culinary history kind of disappeared at that point.”

But while it has English roots, Pouding chômeur is its own thing. And it’s arguably better than its inspiration, thanks to its inclusion of maple syrup over sugar. “That’s what makes it Québécois,” he says.

“That’s what makes it delicious,” we say.

Whether you’re a tourist or a local, there is always more to discover about Montreal. To book a guided tour with Thom, check out his website.