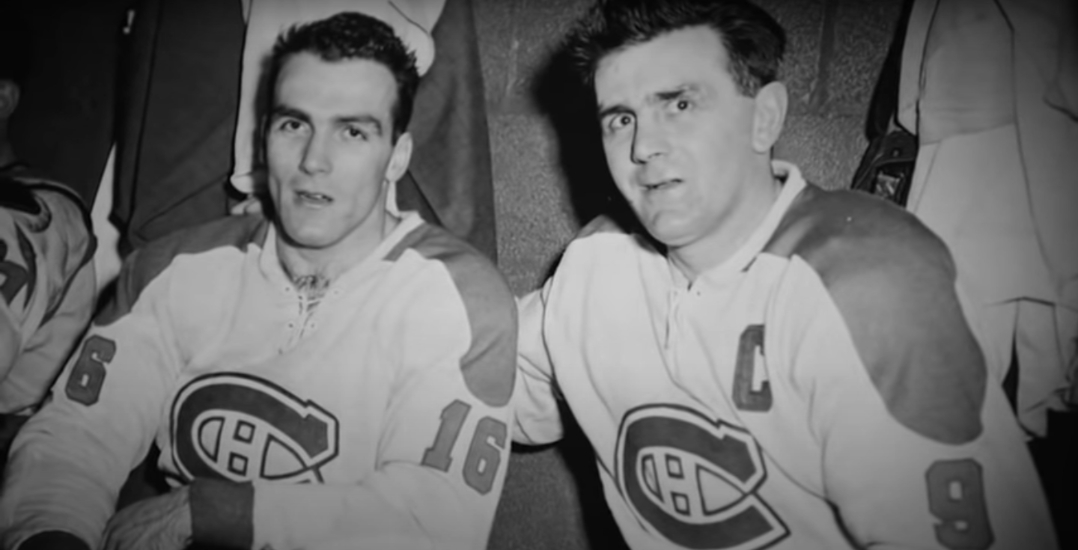 There are athletes, there are superstars, and then there are legends. When the name Maurice Richard gets brought up in conversation, there is no argument about which category he falls under.

Richard, nicknamed “The Rocket” by fans, was born in Montreal on August 4th, 1921. Although he got off to a slow start in his rookie season (1942-1943), the hockey player showed potential and tenacity on the ice.

As time went on, his goal-scoring prowess began to shine through, becoming the first player in NHL history to net 50 goals in 50 games in 1945.  The Montreal Canadiens had a new superstar on their hands; Quebeckers had a hero.

Near the end of the 1954-1955 season, controversy struck as Richard was ejected from a game for fighting. This led to a harsh suspension by the then-league-president Clarence Campbell that kept The Rocket sidelined for the remainder of the season and playoffs. This resulted in a province-wide demonstration of support that ultimately turned into the famous “Richard Riot”. To say he was beloved was an understatement.

In the twilight years of his career, Richard and the Canadiens won five consecutive Stanley Cups (a record that stands today), adding to his total of eight, before finally hanging up his skates in 1960. He retired as the top scorer of his era with a total of 544 goals.

Upon having his number retired in the Forum’s rafters in 1961, Richard stayed close to home, often making appearances at ceremonies. In 1996 the Canadiens hosted an event to commemorate the closing of their historic arena, and when Rocket stepped onto the ice, the building erupted. Thousands cheered in an ovation that is said to have lasted over 10 minutes. 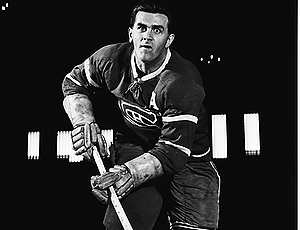 As his tears hit the ice, it became abundantly clear to anyone outside of Montreal’s sphere that Richard was much more than a hockey player. He was a symbol of grit, determination, and Quebec pride.

Richard passed away in May of 2000. His funeral was broadcasted nationally and attended by thousands.