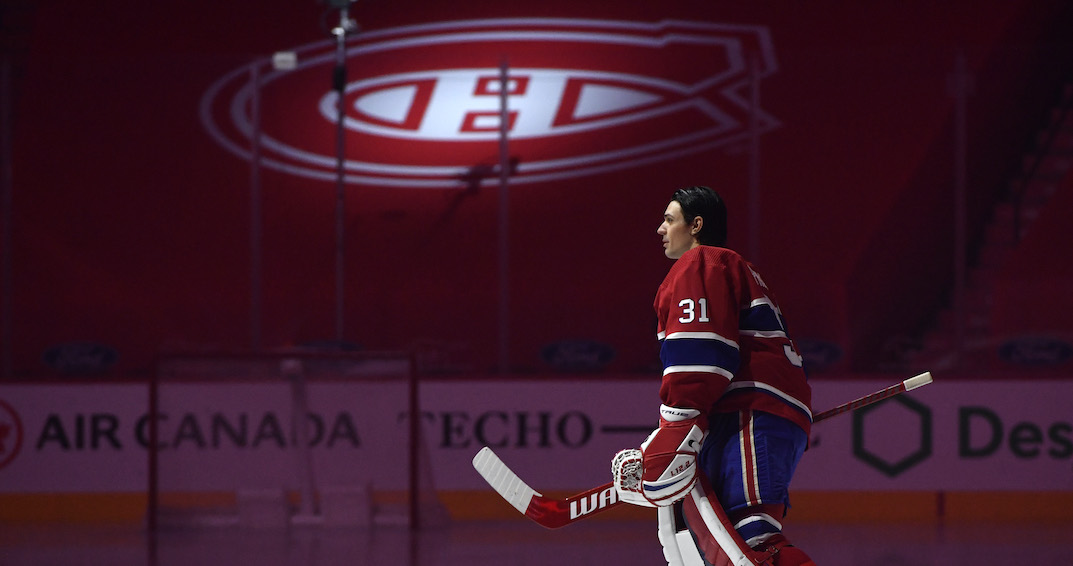 You probably should have become an NHL hockey player for the Montreal Canadiens.

The Canadiens currently have a projected cap hit of $81,399,606, spread out across 48 contracts (some of whom don’t play with Montreal anymore). That means the Habs have just over $100,000 of cap room to wiggle with for the remainder of the 2021 season.

So while that might not be enough to make a big trade or signing, they’d be able to sign you or me, no problem.

With the NHL trade deadline looming, here are the highest-paid players on the Montreal Canadiens. 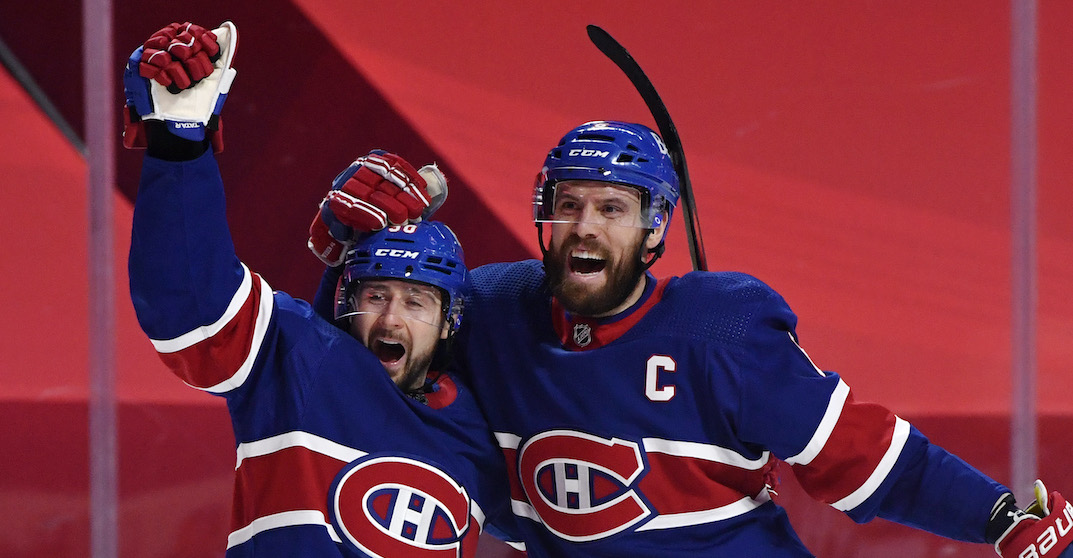 Salaries are posted in USD, and the data is courtesy of Sportrac, an online resource for team and player contracts spread out across the sports business community.

According to the database, the Montreal Canadiens pay $14,850,000 to their goalies — the highest in the NHL.