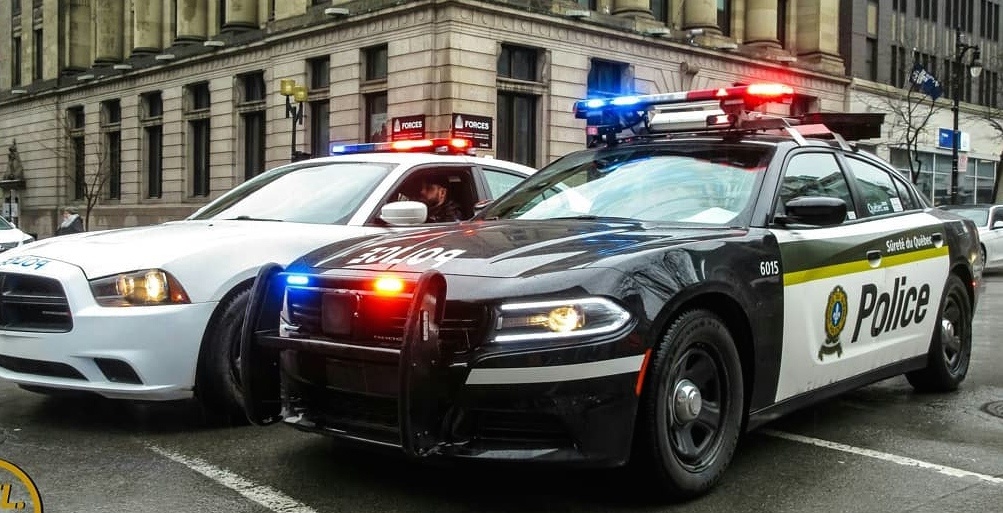 The Sûreté du Québec have made eight arrests after a province-wide investigation in connection with an ongoing child pornography case.

Details of the operation were announced today on the SQ website, claiming the provincial police carried out a Quebec-wide investigation in several areas including, Gatineau, Laval, Sorel-Tracy, Eastman, Papineauville, Roberval, and Portneuf.

The province’s police force say they had search warrants and seized digital material from the suspects.

Six of the eight arrested suspects appeared in court on Thursday, according to the SQ, each charged with sexual offences including deception and accessing child pornography.

The six suspects who appeared in court are as follows:

Since the SQ has implemented a strategy against the sexual exploitation of children in 2012, 600 arrests have been made.

Police forces were first alerted of the province-wide case when complaints flagged by the National Child Exploitation Coordination Centre were made.

The Sûreté du Québec is asking anyone with information about the case to visit the case’s website or call 1-800-659-4262.