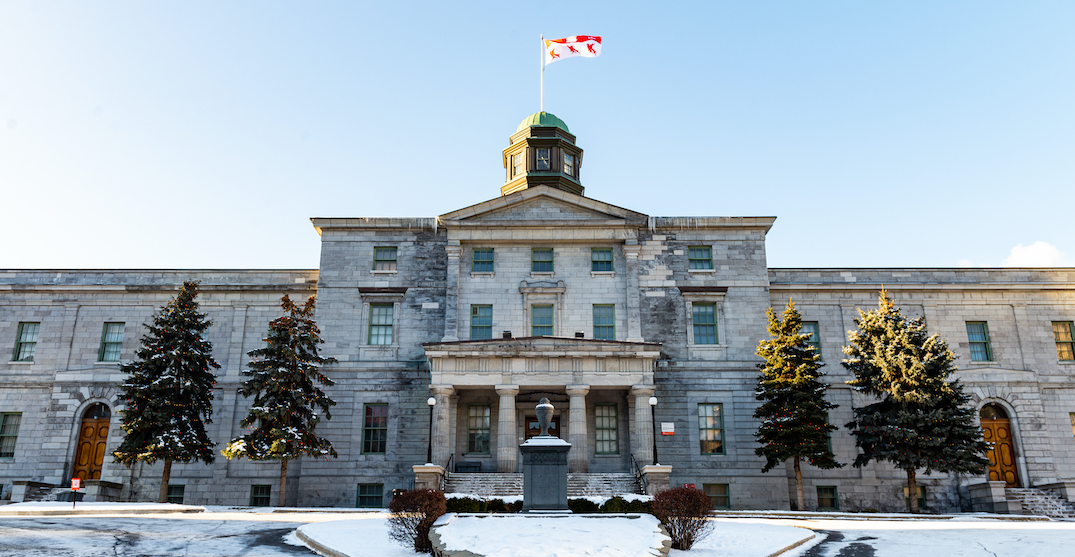 With the rising costs of post-secondary education, more students are finding alternative ways to pay for tuition.

According to SeekingArrangement, these university students are using the “world’s largest Sugar Daddy dating site” to fund their education.

“With total student debt in Canada nearing $30 billion and the average student walking away with over $25,000 worth of debt after university, Canadian students have embraced a unique way to fund their tuition fees — Sugar Dating,” states a release.

McGill University, one of the country’s most respected institutions of higher learning, cracked Canada’s top 10 list, placing 9th, just ahead of Mount Royal University in this year’s rankings.

Topping the list this year is the University of Toronto, along with two other Toronto schools — Ryerson in fourth place, and York at sixth.

On average, students receive a monthly allowance of $2,400, among other benefits, including networking opportunities and career or business advantages, states SeekingArrangement.

“According to a recent Statistics Canada report, one in two Canadian students graduates with student debt. It makes sense that the number of college Sugar Babies seeking Sugar Daddies on SeekingArrangement rose nearly 3% from the previous year,” reads their website.

SeekingArrangement releases its annual ranking of the Fastest Growing Sugar Babies Schools, and these are the universities in Canada where the highest number of students registered for the website during 2020.

But McGill University isn’t all about “sugar babies,” the school also ranked as one of Canada’s most reputable universities and the top medical-doctoral university in the country.