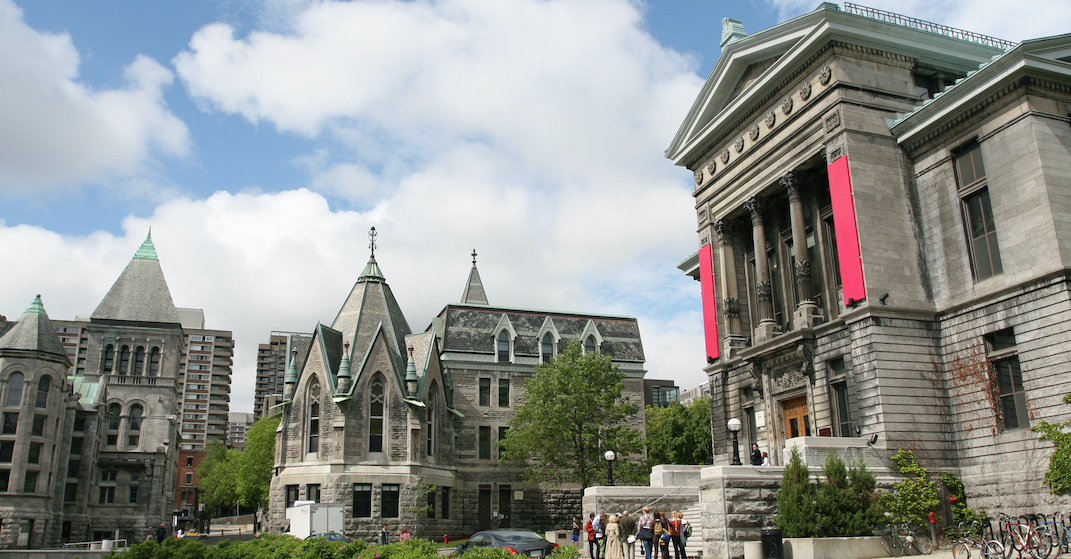 McGill University is one of Canada’s top-ranked post-secondary schools for academic reputation in a new set of reports released Wednesday.

The annual survey invites senior, published academics to name 15 universities they believe are the best for research and teaching in certain fields.

Which countries or regions are most represented in the World Reputation Rankings?https://t.co/iJ4XcIkMib pic.twitter.com/0019iEIDXd

The study says McGill is the “most internationally diverse medical-doctoral university in Canada,” offering degrees and diplomas in over 300 areas of study.

“McGill has an alumni network of roughly 250,000 living in over 180 countries,” continues the study. “These include singer-songwriter Leonard Cohen, actor William Shatner and astronaut Dave Williams. It also boasts 12 Nobel Prize winners and 140 Rhodes Scholars, more than any other university in the country.”

The World Reputation Ranking also cites McGill’s claim to the invention of modern American football, hockey, and basketball as part of its sterling reputation.

The top three universities with the best reputations worldwide were Harvard, MIT, and Stanford (in that order).