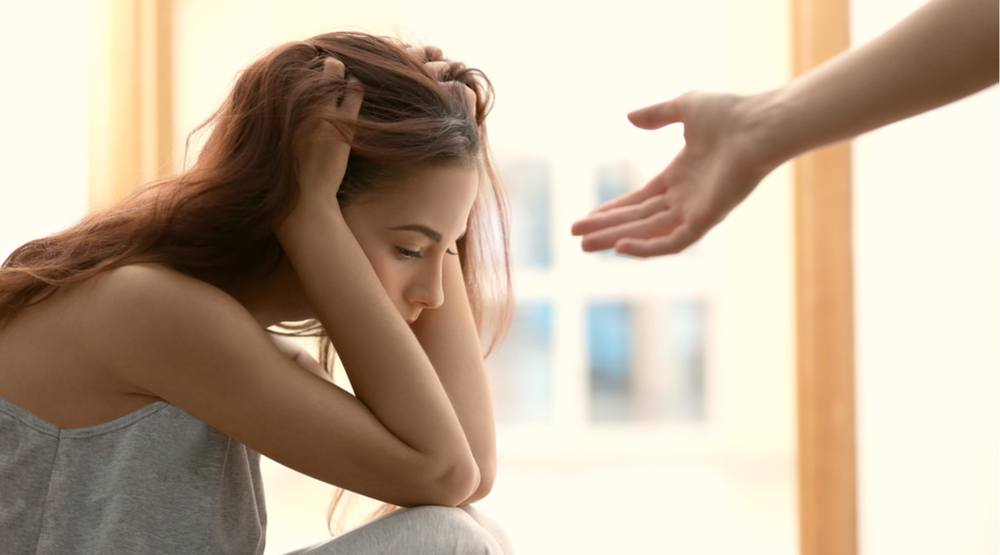 Some 14% of young Canadians have had suicidal thoughts, according to a new mental health study based on Statistics Canada figures.

The study of depression and suicidal ideation among Canadians aged 15 to 24 also found 11% of young people have experienced depression.

In researching the link between severe depression and suicide, the study found half of those young people with depression had also had suicidal thoughts.

However, the study found, there are many other reasons young people are having suicidal thoughts, including stress and bullying.

Suicide second leading cause of death

Suicide and intentional self-harm is the second leading cause of death among young people aged 15 to 24, behind accidents or unintentional injuries, previous studies found.

Meanwhile, the most recent study found symptoms of depression were found to interfere with social life, close relationships and school attendance.

On average, young people were found to have missed 25 days of their regular activities in the previous year due to depression.

Depression is treatable, and according to the Canadian Mental Health Association, help can make a difference for 80% of youth affected, allowing them to get back to regular life.

However, the recent study found, most of those Canadian young people experiencing depression or suicidal thoughts did not seek formal help.

Only 36% of those young people thinking of suicide and 42% of those youth who were depressed asked for help with their mental health.

Kyle Tiney with the Crisis Centre of BC told Daily Hive the findings closely match what they have seen over 48 years of crisis intervention and suicide prevention program operations.

“There needs to be a more concerted effort to support the mental health of youth,” Tiney said. “Our work in the community strives to break down the barriers and open the conversation surrounding mental health and personal struggles.”

The figures are based on 2012 statistics taken from the 2012 Canadian Community Health Survey―Mental Health, which targeted households in the 10 provinces.

The recent study relates to 4,031 respondents aged 15 to 24, weighted to represent more than 4.4 million people across Canada.

Depression is a type of mood disorder, which can affect the way you feel, think and act. Here are some of the symptoms people with depression may experience:

Depression is treatable; you can seek help at your family doctor, psychiatrists, psychologists, counsellors, social workers, or peer support workers.

For more information and support, contact your local branch of the Canadian Mental Health Association here.