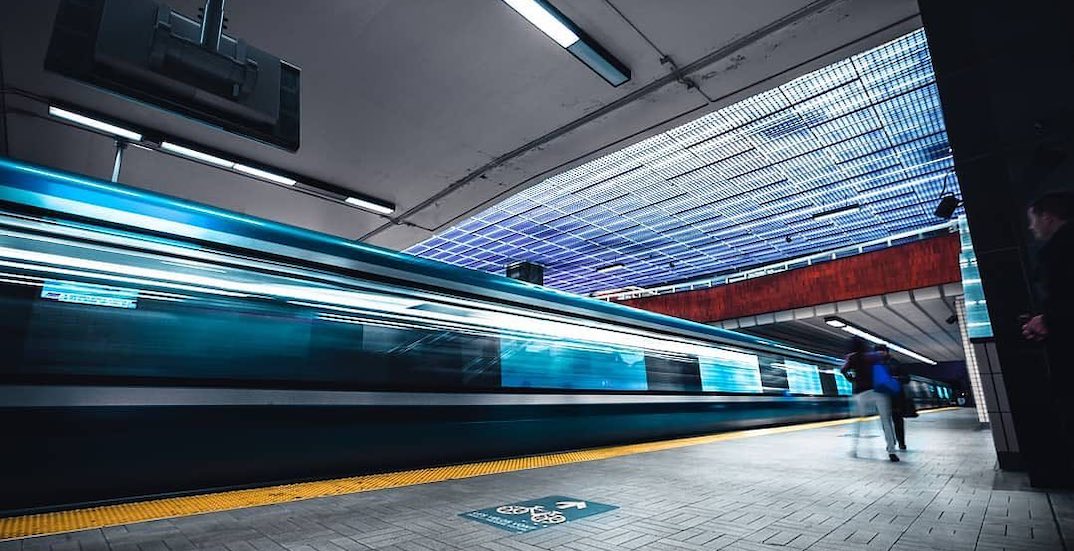 Montrealers can now take metro trips to all ends of the network without ever losing their cellphone signal.

The mobile network is now up and running, featuring 3G, 4G, and 4G LTE mobile technologies in all 68 stations and 71 km of the metro.

The STM says the mobile connectivity project began in 2014 and was made possible by a joint $50 million investment, shared equally by telecommunication providers Bell, Rogers, TELUS, and Vidéotron.

The $50 million project involved installing antennas, fibre optics, equipment and cables during the two and a half hours per day when the metros don’t run.

Tests were conducted to measure the network’s speed, coverage, reliability, capacity and usage.

[Great news!] 🚇📶👏 With Jolicoeur, Monk and Angrignon stations connected today, the mobile network is now available throughout the métro network! Thank you to our partners Bell, Rogers, TELUS and Vidéotron! https://t.co/Ybiw6m5zAy pic.twitter.com/7NVt3l1mPk

As of now, the STM says it has “no target schedule” for WiFi service across its network, saying its top priority was to ensure the best “possible service for Montreal metro users.”

So long, playing solitaire on the phone while riding the metro. You’ve served us well.