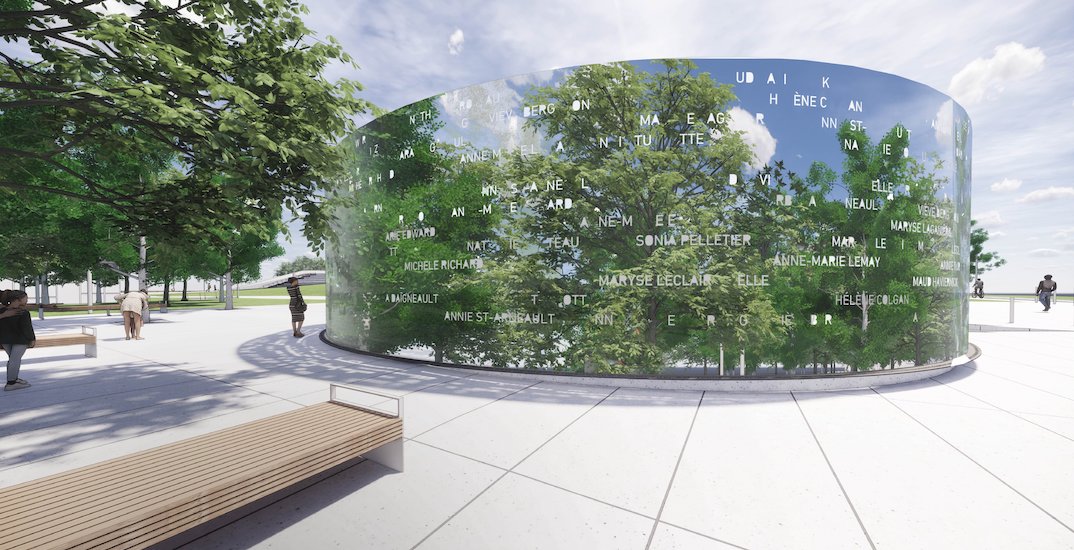 Montreal has unveiled its new concept for a public square that will pay tribute to the women of the city on a large mirrored wall.

“Place des Montréalaise” will be built near the Champs-de-Mars station, near Old Montreal and downtown, paying tribute to women who are “known, unrecognized, or forgotten” while giving homage to “women as a unifying theme.”

The green space will become a spot for reflection and discovery for the “symbols the women represent.”

The wall will pay tribute to the “daily struggle of women against all forms of violence,” says Montreal Mayor Valérie Plante. Among the honoured, the structure will pay respects to the 14 women victims of the École Polytechnique Massacre.

“Today, we are highlighting the contribution of Montrealers from all walks of life, who have opened doors in fields where women were generally excluded,” says Plante in French. Through their vision, their convictions, and their actions, they paved the way for other women. With this new public square, we are also paying a permanent tribute to the 14 women who lost their lives in the December 6 attacks of École Polytechnique.”

Plante says it was essential for her that the flagship project is able to “recognize the contribution of all these Montrealers to our history.” 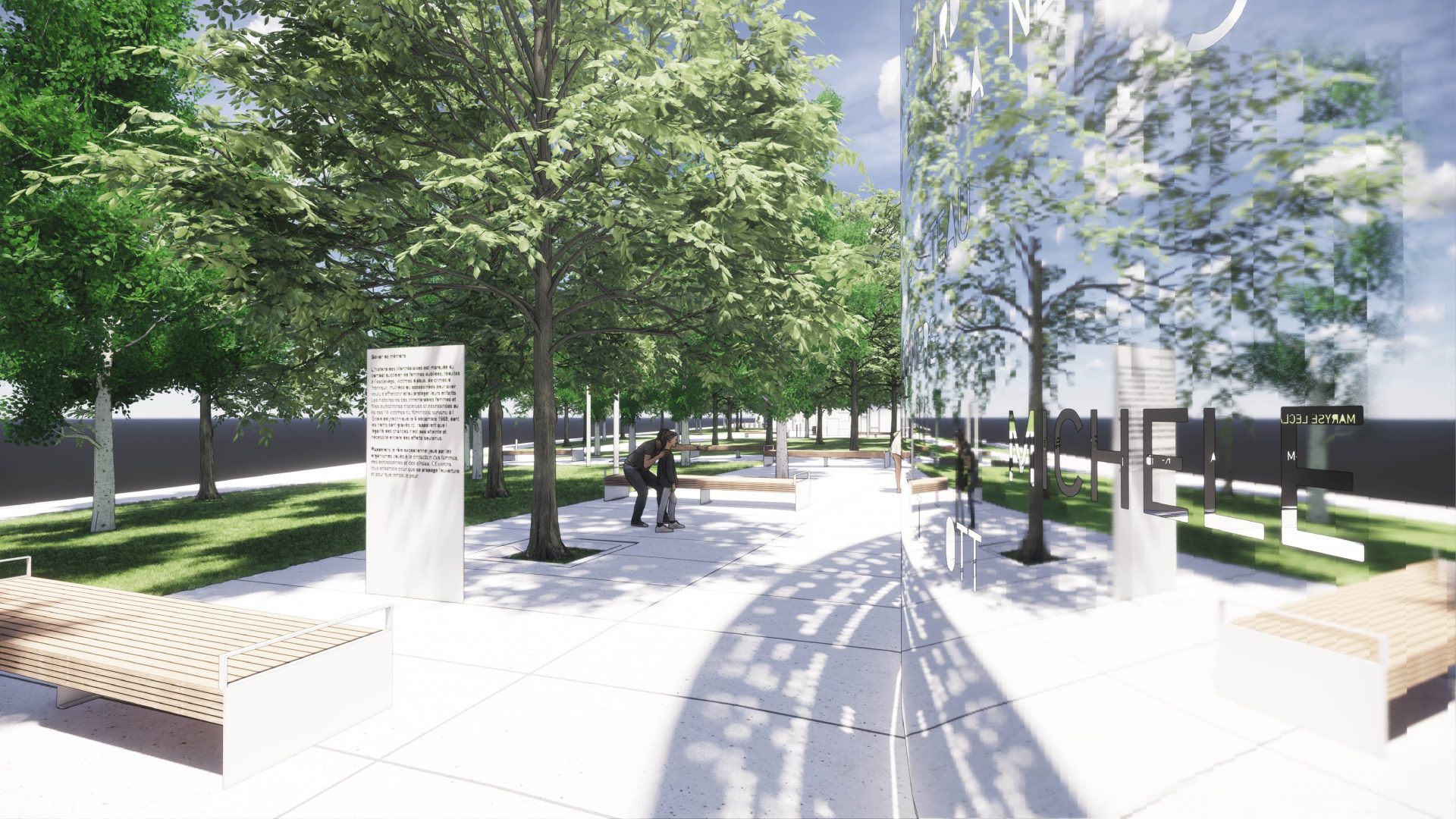 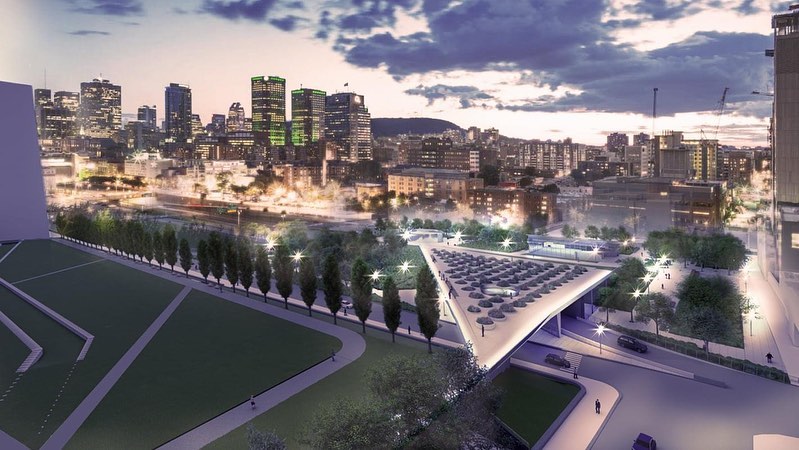 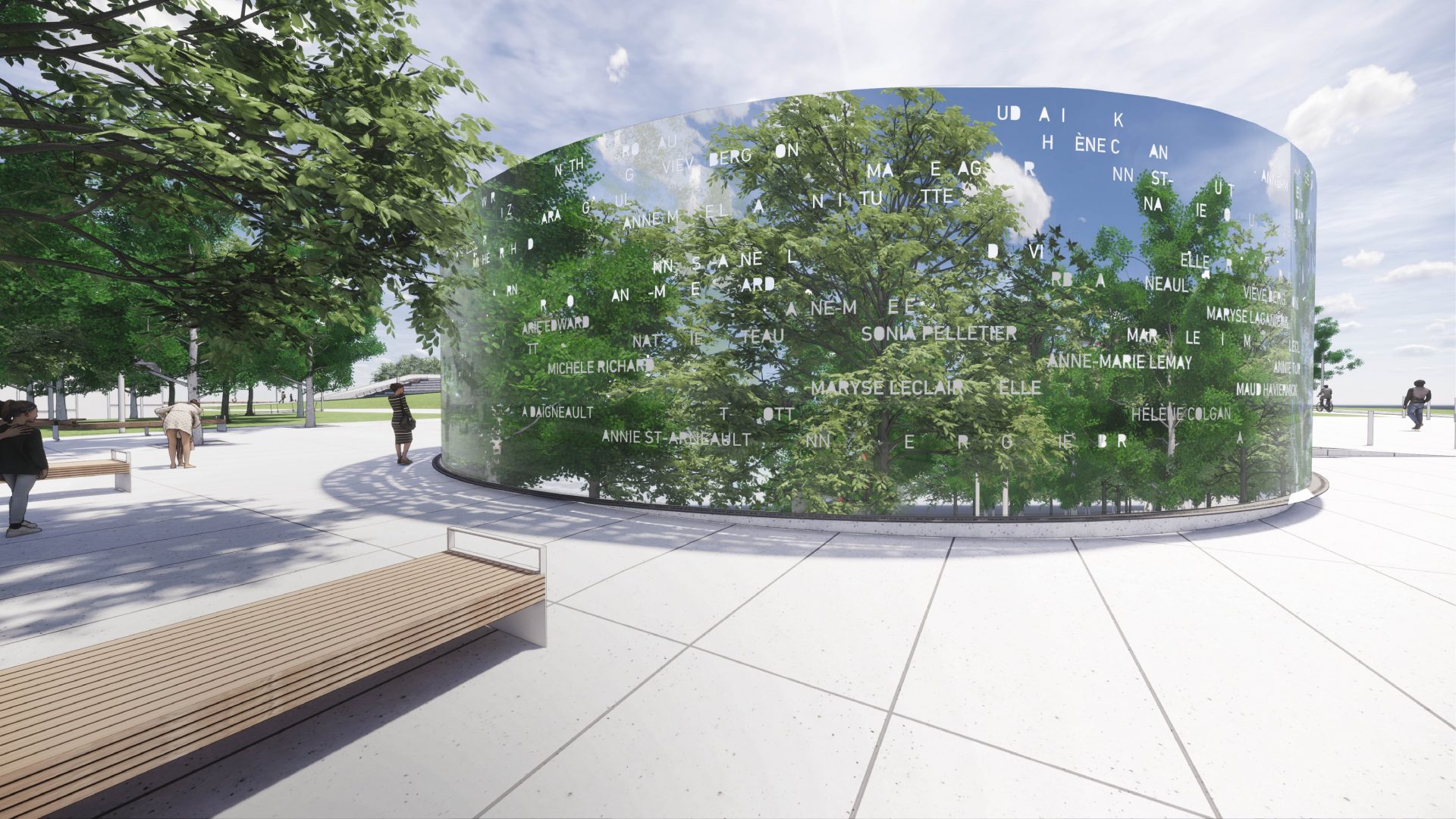 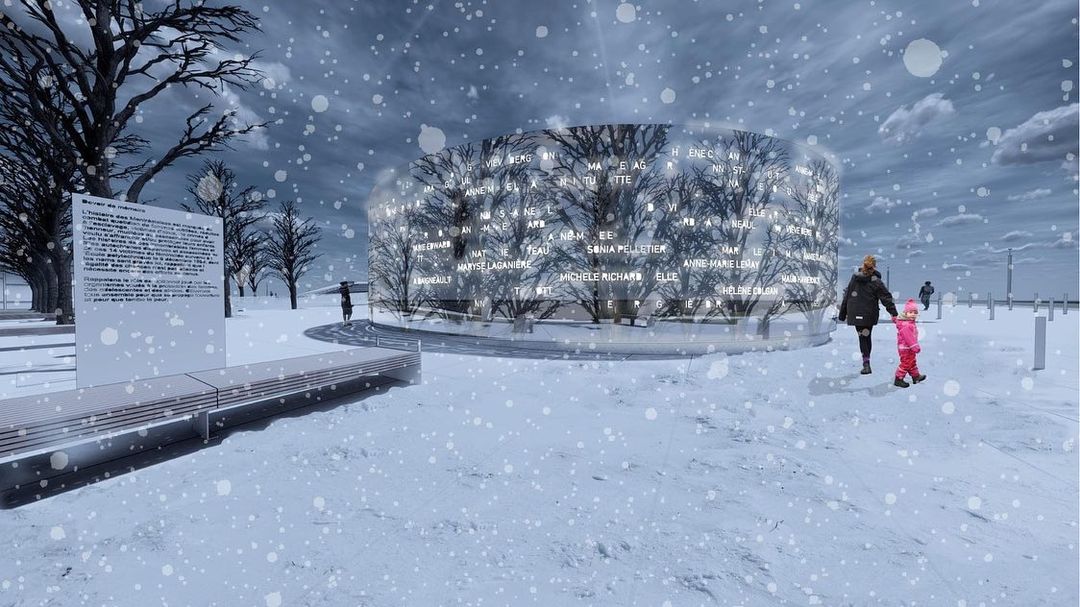 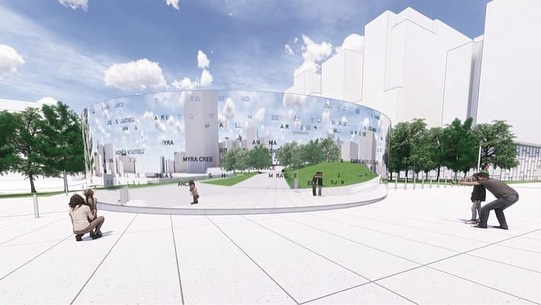 The wall will also include names of the following seven “pioneer Montrealers” from a variety of fields:

Work will begin on the “Place des Montréalaise” in 2022 and is expected to be completed by 2024.