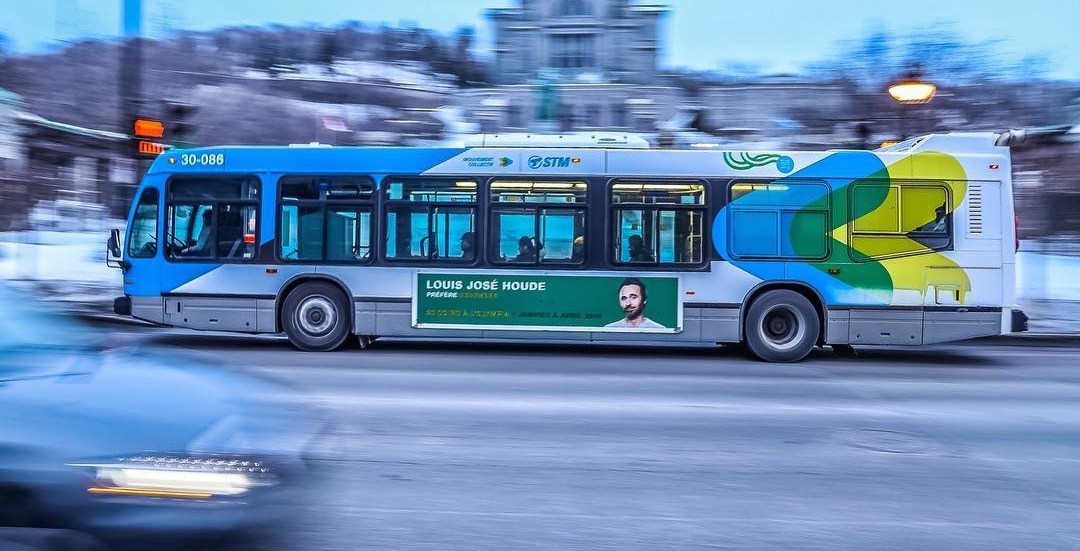 The STM has been forced to make an emergency recall on a fleet of busses across the province.

The recall was issued by bus manufacturer Nova Bus, claiming there are technical problems with the steering system of its hybrid buses, which is used across the STM along with nine other public transit agencies across Quebec.

In a phone call with Daily Hive, Nova Bus confirmed the problem but could not supply a final number of affected buses.

The STM reported the issue on their social media channels this morning urging travellers to “plan more time for your morning commute.” The city’s largest transit network says a problem was detected by Nova Bus which forced them to ground “a number of our buses.”

Nova Bus has asked the transit agencies to inspect the vehicles, specifically hybrid buses delivered between 2016 and 2019.

Along with expected delays in Montreal, transit companies in Longueuil and Quebec City say there would be schedule changes as a result of the recall.