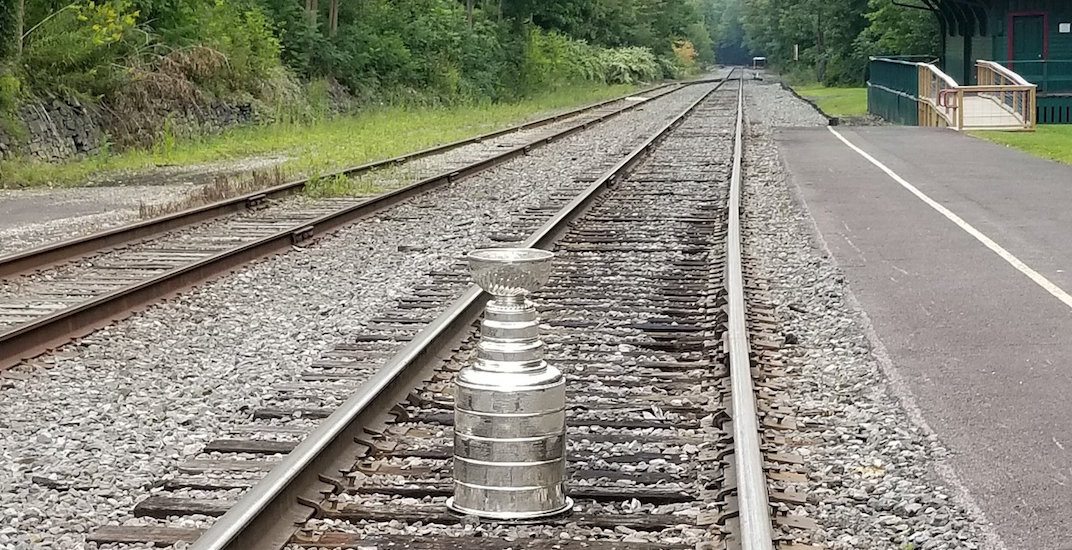 Grab your camera, because you’re going to get your chance at a Stanley Cup selfie this month, Montreal.

A series of events will take place in Montreal November 17 to 19, as the NHL commemorates the 100th anniversary of the founding of the league. The NHL was founded at the Windsor Hotel in Montreal in November 1917.

The touring NHL Centennial Fan Arena will make a stop outside of the Bell Centre on November 18 and 19, offering free interactive experiences, along with an innovative museum, original video content, and first-of-its-kind virtual reality game. That’s also where you’ll see the Stanley Cup, and can even get your picture taken with it.

Free fan activities also will include the first-ever public display of the 100 greatest player portraits.

The Canadiens will also play the Toronto Maple Leafs on November 18.